Marijuana legalization is complicated around the globe. Federal law classifies cannabis as a Schedule 1 drug in the United States, but multiple states have legalized the recreational and/or medicinal use of marijuana.

Some countries have fully legalized recreational marijuana, while others have only approved medical use. There are also countries where marijuana has been decriminalized, a legal gray area which means that cannabis is not legal for personal use but won’t result in harsh penalties either.

Learn which countries have legalized recreational marijuana, which have medical use programs, and which have decriminalized the plant.

Views About Cannabis Around the World

In general, Europe is more 420-friendly than Asia and Africa. But there are exceptions, and not every country in Europe has legalized or even decriminalized cannabis for medical or recreational use.

Furthermore, penalties for consuming or possessing cannabis also vary widely across continents. Importing marijuana into Indonesia, for example, can result in a prison sentence of up to 15 years. Meanwhile, cannabis possession in France usually results in a fine rather than incarceration.

But there are always exceptions. Unapproved cannabis use in the United Kingdom can carry long prison terms on par with those in Indonesia. The bottom line? There is no rhyme or reason to global cannabis laws. The best tool you can arm yourself with before traveling abroad is knowledge of where you may legally have cannabis for personal use and where you may not.

Countries Where Marijuana Is Completely Legal

When it comes to recreational use, there are few countries in the world that have fully recreationally legal status. Many people think of the Netherlands as one such place, but as stated above, cannabis is merely “tolerated” rather than legal per sé. Some parts of Denmark also have a “tolerance” policy in place. Spain has decriminalized cannabis for personal use, and cultivation is allowed on private property – only commercial production is illegal.

Technically, there are only two countries where cannabis is legal on a federal level, Canada and Uruguay. Even then, in Uruguay, those who are not citizens are prohibited from buying cannabis. Canada has passed legislation to legalize cannabis federally, with provinces and territories being left to decide how they will distribute it.

Austria, Belgium, Croatia, Cyprus, France, Germany and the United Kingdom have some cannabinoid-based medications available for prescription. Spain has legalized cannabis consumption in private areas, and there are some cannabinoid-based medications available upon prescription, but cannabis is still illegal in public areas. Outside of Europe, Australia has a medicinal cannabis program.

As for the UK, cases like Alfie Dingley’s and Billy Caldwell’s could help establish an official medical cannabis program. When this will happen, we do not know, but it is part of our work to advocate for patients everywhere, and to try and to accelerate this process wherever possible.

Within the United States, certain states have medical marijuana/cannabis programs. But at the federal level, cannabis and a variety of cannabinoids (including THC and CBD, although CBD derived from hemp is technically legal in all states) is illegal and classified as a Schedule I controlled substance.

Classification as a Schedule I controlled substance means cannabis is considered to have “no medical value,” and therefore cannot be “prescribed” in any fashion. Other drugs in this category include heroin, ecstasy and LSD. The solution for Americans? If you can, get a medical marijuana card and stay informed about the latest laws in your home state.

Countries That Have Decriminalized Marijuana

There are some countries where cannabis is “tolerated” or decriminalized to some extent, depending upon state, region, local customs and amount of cannabis the person possesses.

In some instances, the law may be poorly enforced or treated as an administrative or health issue rather than a legal issue, but punishment is still an option. As for North Korea, nobody knows too much about how the state treats marijuana use. Some say it’s illegal, while others say nobody in the country even treats the plant as a “drug.” 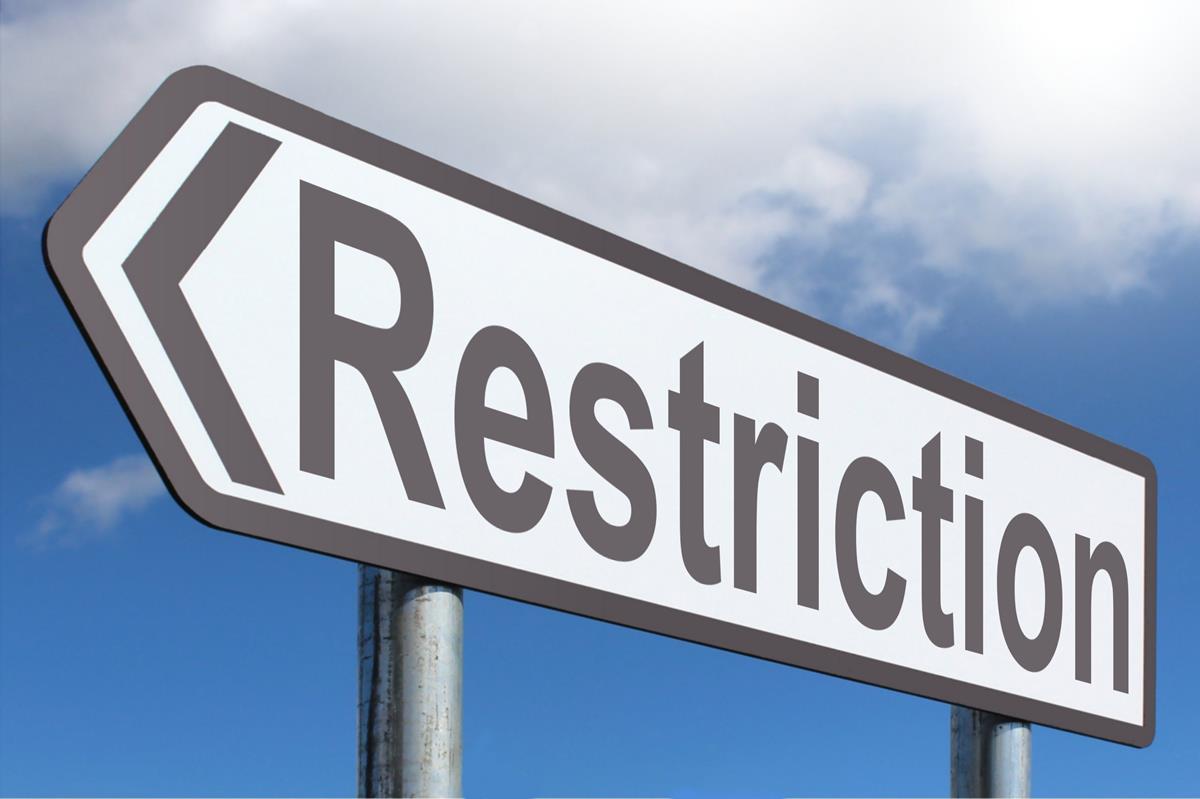 Marijuana legalization and decriminalization are constantly evolving around the world. Some countries where cannabis remains illegal impose very strict penalties on people who travel with or consume marijuana within their borders. Stay informed of the most current legal status of cannabis wherever you travel, and always carry your medical marijuana card if you have a valid one.

Consume medical cannabis legally with a medical marijuana card from your home state. Leafwell’s physicians are here to guide you through the process of applying for your MMJ card online.

Meet Gary Chambers Jr. and seven other Black political leaders who are driving change and social justice on the path towards cannabis legalization.

How Can You Buy Cannabis Legally?

Here’s a simple guide as to where it’s legal to buy cannabis in the United States, whether recreationally or medically. Learn more with Leafwell!

Getting a medical marijuana card for a minor can be a diffifult process. Here’s a quick guide on the laws surround children and medical cannabis.