Cannabis is known to make people feel relaxed, but it’s similarly well-known that a little bit too much can lead to anxiety and paranoia. Several studies have confirmed that a little bit of tetrahydrocannabinol (THC) has anti-anxiety effects, but consuming too much has the opposite effect. Cannabinoids like THC therefore have what are called “biphasic effects”. This means the product delivers effects on a scale which looks like this: 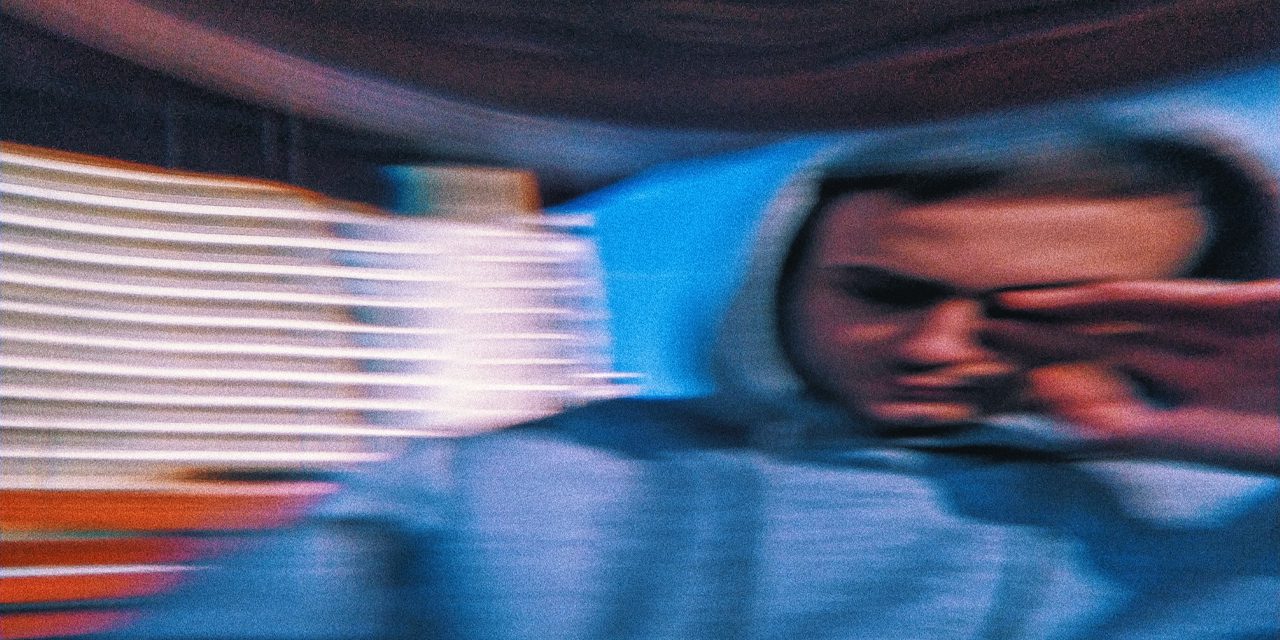 Why does THC have two different effects?

The endocannabinoid system (ECS) is complex, and we have much to understand about how cannabinoids interact with it. It seems that activating CB1 receptors can cause psychoactive, sedative, anti-nausea and appetite-increasing effects, but activating them too much can increase the chances of anxiety and paranoia.

Science doesn’t yet understand why this is, but we know that endocannabinoids work to keep our bodies in balance. They modulate stress and reward networks, consisting of the endocannabinoid system ECS, dopamine system, and hypothalamo-pituitary-adrenocortical (HPA) axis. These networks establish the balance between distress and well-being. Over-activating these networks can knock them off-balance, causing anxiety rather than reducing it.

Are there any other cannabinoids that have a similar effect?

Are there any cannabinoids with the opposite effect THC has?

CBD does not necessarily have the “opposite” effect of THC in the strictest sense, but it does block THC’s psychoactive effects to a certain extent. CBD also has anti-anxiety effects at any dose, and doesn’t have the biphasic effects THC has – in other words, taking too much CBD won’t cause anxiety. This is because CBD prevents the over-stimulating effects that THC can have on the brain. THC’s psychoactivity is due to a molecule in the brain’s hippocampus called extracellular-signal-regulated kinase (ERK). CBD essentially regulates the production of this compound.

Low doses of THCV can be said to truly have the opposite effect of THC, as THCV binds to the CB1 receptors as well as partially turning them off. THCV can also curb hunger, and has a more awakening or energizing effect. 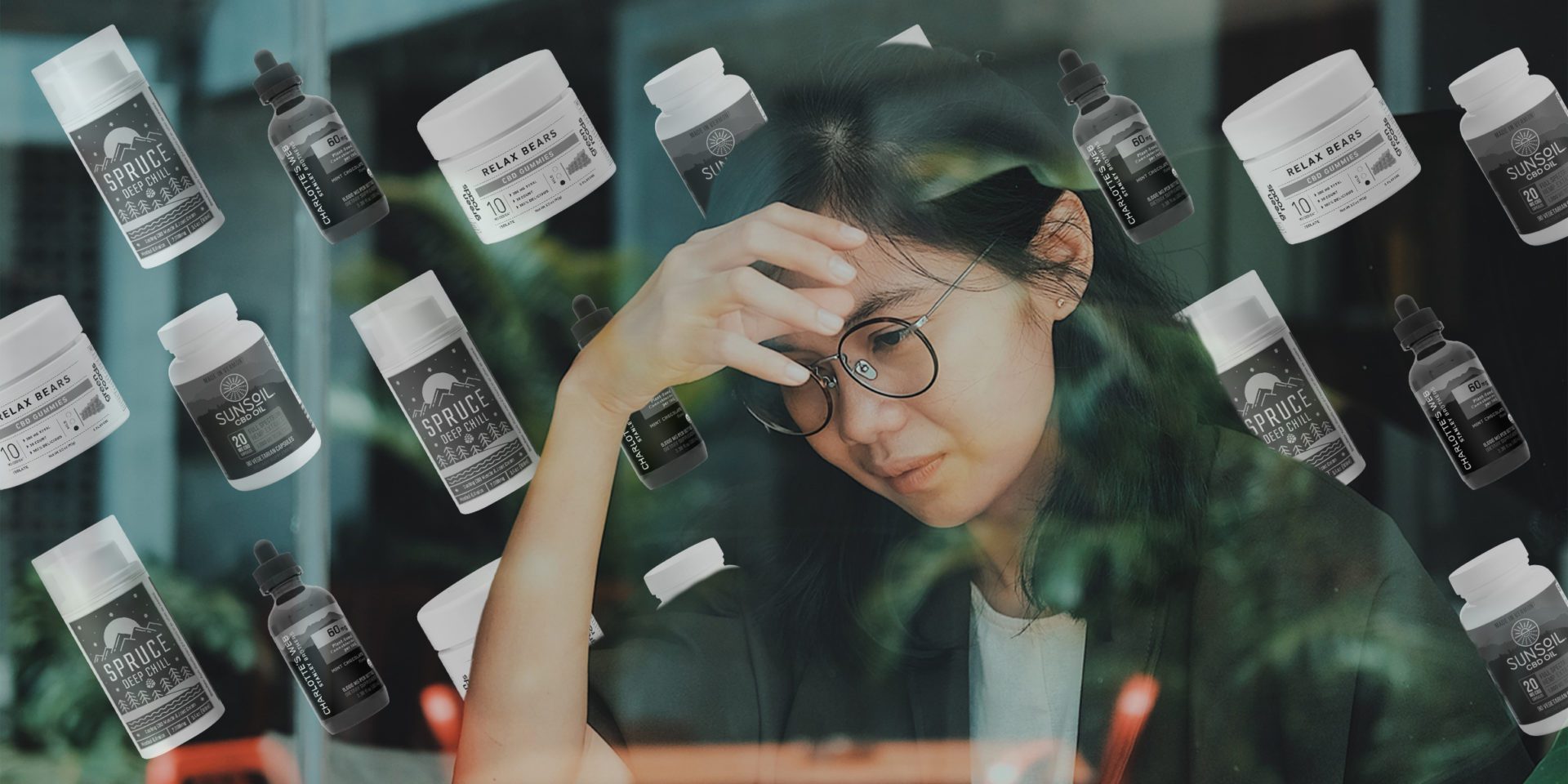 How Do You Prevent or Stop an Anxiety or Panic Attack Arising From Cannabis Use?

We have written on this in more depth in our article ‘5 Ways to Counteract a Negative Marijuana Experience’, where we give the following advice:

Any advice on dosing cannabis to prevent anxiety and paranoia?

You can read about dosing cannabis in more detail here. When it comes to preventing anxiety and paranoia in particular, here’s some advice:

If you suffer from anxiety and you’re finding that prescription antidepressants or sedatives are having little effect (or even a negative effect) on you, then you can speak to a medical marijuana doctor online with Leafwell today!

Marijuana Paranoia: What It Is and Why It Happens

Cannabis and mental health - how to reduce the chances of feeling anxious when using cannabis. Read more here.

Can You Develop a Tolerance to Cannabis?