Research has shown that cannabis may help ease severe epilepsy in children. British scientists discovered that medical marijuana reduced epileptic seizures in children by 90% while also reducing the need for traditional medications.

Learn about the different types of childhood epilepsy and how cannabis may be able to help children with this condition.

Approximately 3.4 million people in the United States have epilepsy. Of these 3.4 million individuals, 470,000 are children.

Epilepsy often has no known cause but is sometimes believed to be triggered by:

There are several different types of childhood epilepsy, but the ones that cannabis has shown the most promise in treating are:

Both Dravet and Lennox-Gastaut are severe forms of epilepsy characterized by frequent, violent seizures. In 2018, the Food and Drug Administration (FDA) approved Epidiolex as the first natural cannabis-derived medication to treat Dravet and Lennox-Gastaut syndromes. The FDA approval was groundbreaking, as up until 2018 only synthetically-derived cannabis medications (i.e. Dronabinol for people with cancer) had been approved.

Traditional treatments for epilepsy include the following:

Prescription medications for epilepsy usually come with numerous side effects, such as stomach pain, nausea, diarrhea, headache, weight gain and thinning hair. The benefit of Epidiolex and other cannabis-based treatments is that they usually cause only mild side effects or no side effects at all.

How Medical Marijuana Helps Seizures and Epilepsy in Kids

Cannabis and CBD may help some children with epilepsy, especially treatment-resistant epilepsy. CBD’s efficacy derives from the distinct differences between CBD and THC (delta-9-tetrahydrocannabinol).

THC typically affects several of the body’s receptors and impacts our sense of pain, anxiety levels and memory, as well as affecting perception, learning and motor control. CBD, however,  does not interact in the same way with our body as THC, and does not interact with CB1 or CB2 receptors in the same way. When taken together, CBD can even dampen many of the effects THC has on the user, or elongate THC’s effects at the same time as blunting them.

Multiple factors go into current theories for why CBD and medical marijuana effectively reduce the severity of intractable childhood seizure conditions.The experts aren’t precisely sure why CBD reduces convulsions in so many children suffering from chronic seizure conditions. However, Dr. Ben-Zeev of Sheba Medical Center in Israel, is certain that: 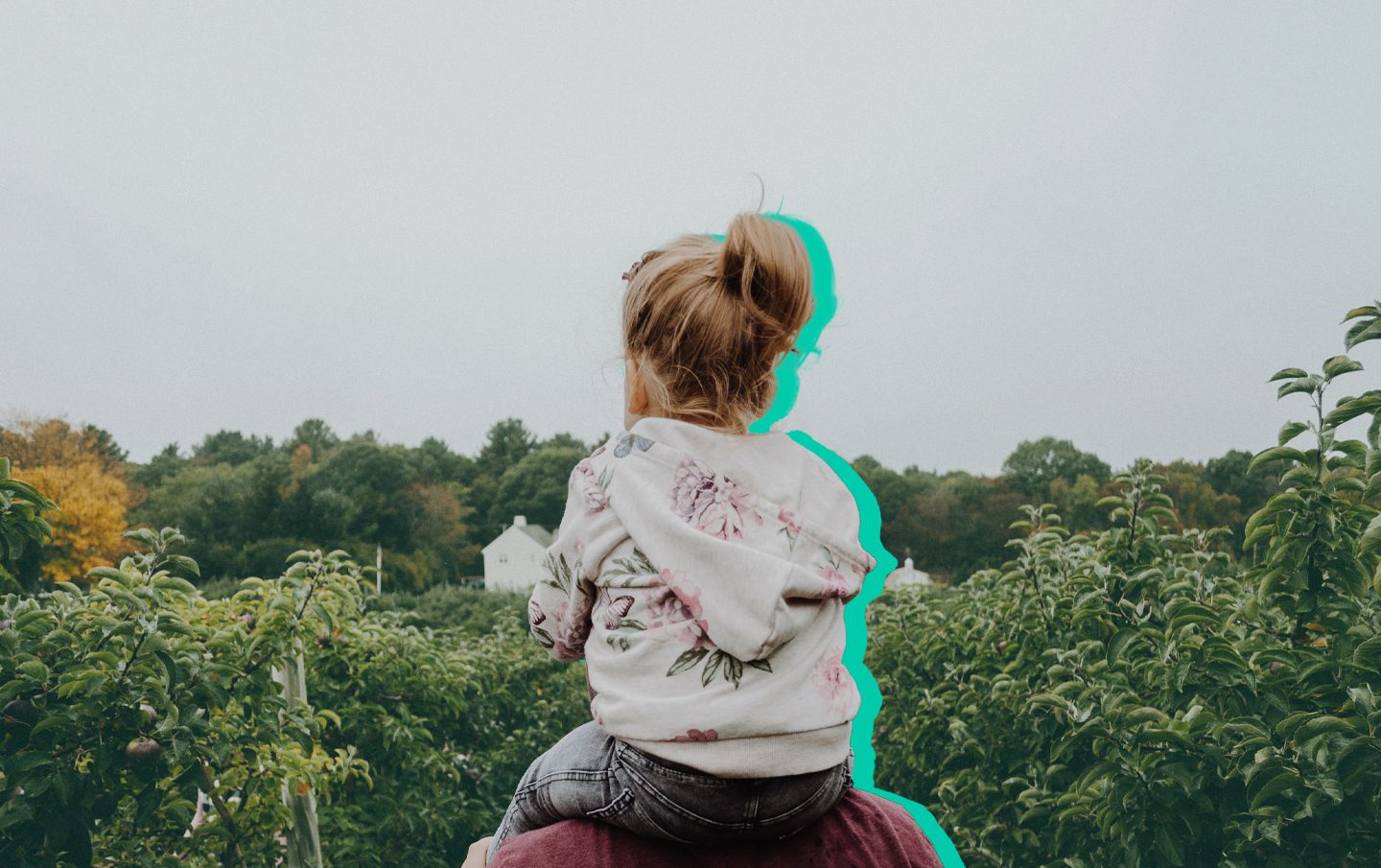 Using Cannabis for Epilepsy in Children

There are several possible cannabis treatment options for children with epilepsy, including prescription medications, CBD products and medical marijuana strains.

Currently, Epidiolex is the only FDA-approved cannabis medication for childhood epilepsy. Unlike over-the-counter CBD products, most health insurance companies cover Epidiolex, which is an important benefit for many people as the drug can cost more than $32,000 annually out-of-pocket.

Not only can CBD-based medical cannabis treatment be used to treat children and adolescents with intractable epilepsy, but that use has happened for decades already.

In January 2020, the U.S. National Library of Medicine published an article titled “Medical Cannabis for Intractable Epilepsy in Childhood: A Review.” The entry provides an overview of studies conducted during the previous six years into the efficacy of using medical cannabis products to relieve the symptoms of intractable childhood seizure disorders.

The National Library of Medicine author Bruria Ben-Zeev, MD, a specialist in pediatric neurology, notes a long history of study, predating the discovery and isolation of CBD, that documents cannabis used as an epilepsy therapy.

Dr. Ben-Zeev also links Chinese historical records from 2700 BC and Sumerian and Akkadian tablets inscribed in 1800 BC to 19th century papers published by leading physicians of the day, all extolling the virtues of cannabis as an anticonvulsant.

Dr. Ben-Zeev finds that studies of medical strains and THC’s effect on seizures have had mixed results, including THC triggering proconvulsant responses, “making it less attractive for clinical epilepsy treatment.”

According to a report from CBD Project, a non-intoxicating cannabinoid found in raw and live cannabis called THCA shows great promise in treating epilepsy. One presumed benefit of THCA is that lower doses would be required compared to other cannabis-derived epilepsy treatments. However, THCA research is at the preclinical stage, and though there is insufficient scientific data to recommend it as a current treatment, anecdotal experiences mark THCA as a treatment to watch in the future.

Is medical marijuana good for kids?

Under proper medical supervision, marijuana may be appropriate as a supplemental treatment for treatment-resistant epilepsy in some children. Only a doctor can determine if medical marijuana is a good treatment option for your child.

How safe is using cannabis derivatives to treat epilepsy in kids?

Epidiolex, a cannabis-derived prescription drug, has received FDA approval, which means that it has a reasonable safety profile. The drug is intended to treat severe forms of epilepsy, including Dravet syndrome and Lennox-Gastaut syndrome.

Experience the potential benefits of medical marijuana for childhood epilepsy and other qualifying conditions. Leafwell’s virtual clinic is here to serve you with guidance on applying for a medical marijuana card online.

Can My Child Use Medical Cannabis at School?

Some states have established laws that allow children with a valid medical cannabis certificate to use their marijuana-based medication at school.