Today, we’re looking at how cannabis affects the brain and brain function. In the 2001 film How High, the characters Silas (Method Man) and Jamal (Redman) use a magical cannabis strain that allows them to ace their college entrance exam. As farcical as it may seem, they may have been onto something. Research has shown that cannabis may indeed boost brain cell growth.

How Cannabis Affects the Brain

The brain is extremely complex, and figuring out how cannabis affects it precisely is challenging. The cannabis plant contains up to 20 flavonoids, 150 cannabinoids and over 200 terpenes, all with different effects at different dosages.

Moreover, age also makes a difference in how cannabis affects the brain. Non-medical use of THC during one’s teenage years and early twenties can impair learning and memory,  but small amounts of THC during one’s geriatric years may have the opposite effect!

In fact, both CBD and THC may be useful as a neuroprotective after suffering a stroke. Furthermore, cannabis may help treat or even prevent Alzheimer’s disease. In other words, cannabis may act as a nootropic – a substance that improves cognitive functions like memory and creativity.

How Does Cannabis Affect Us as We Age?

Like all of the body’s systems, the endocannabinoid system (ECS) changes as we age. During our youth, the ECS is very active. As we age, our ECS slows down and endocannabinoid activity declines. A little THC could therefore replace and restore endocannabinoids to optimum levels while helping regulate crucial functions like memory and immunity. The key seems to be not to over-or under-stimulate the ECS.

Using CBD and THC after a Stroke

CBD and THC in tandem may offer several benefits to individuals recovering from a stroke. Here are some benefits of CBD and THC:

These aspects make cannabinoids a potential therapy for not only stroke and traumatic brain injury (TBI), but also multiple sclerosis (MS), epilepsy, Alzheimer’s disease, Parkinson’s disease and amyotrophic lateral sclerosis/motor neurone disease (ALS/MND). Many of these conditions are associated with age, and all of them are linked to neuroinflammation. 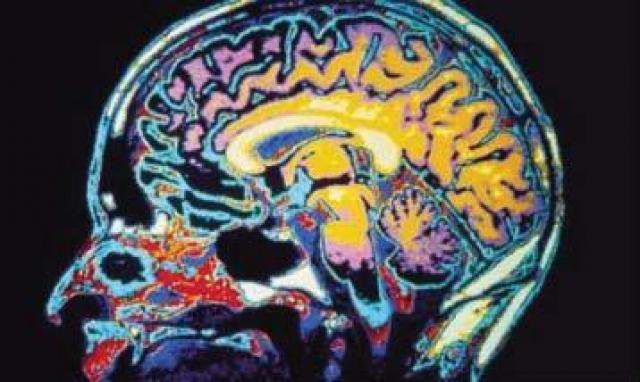 CBD and the Growth of Brain Cells in Older Adults

Cannabis and Changes in the Brain

Neuroplasticity refers to the brain’s ability to change throughout an individual’s life, such as how synapses strengthen and weaken over time. Cannabinoids play a function in learning, memory and plasticity, and CB1 receptor antagonists may actually increase neural plasticity. This means that it is possible to use cannabinoids like CBD and small amounts of tetrahydrocannabivarin, as well as terpenes like pinene, to tame the negative effects of THC, while still channeling some of THC’s benefits.

How Can Cannabinoids Improve Brain Function?

First, it is important to realize that scant scientific research exists on cannabis, and most studies have been performed on mice, not humans. Also, we need to exercise prudence before claiming that any medication is a preventative, especially with regard to something as variable as aging.

That said, there are studies showing that low doses of some central nervous system (CNS) stimulants enhance cognition in healthy people. However, overstimulation of the CNS can cause cognitive deficits.

The above can also apply to cannabinoids. Moreover, cannabinoids are more well-tolerated than many medications, even innocuous ones like ibuprofen. While it is possible that taking too much THC may cause cognitive deficits (especially in young people), unlike many CNS stimulants, overdose on cannabinoids alone will not be fatal.

Here are some ways you can use cannabinoids to enhance your brain functions: 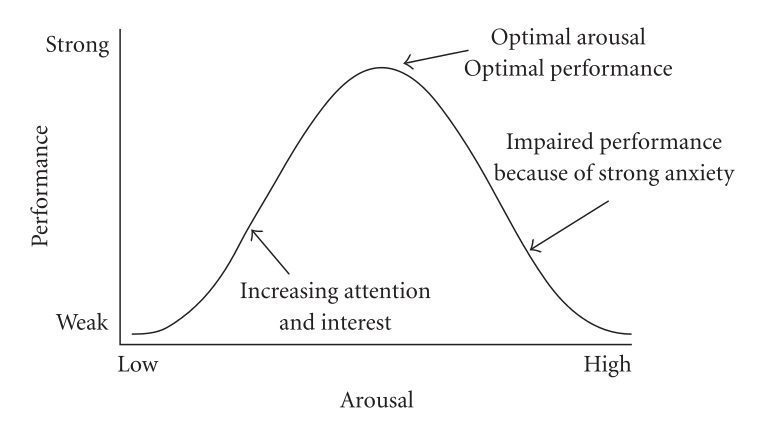 Children and teenagers do seem to be sensitive to delta-9-THC. But small, sub-psychoactive amounts could be useful. There are also other versions of THC, like delta-8-THC, that can be used for anti-vomiting effects. This type of THC could be particularly useful for children undergoing chemotherapy and could prove an effective alternative to far harsher treatments or synthetic versions like dronabinol.

However, marijuana overuse can actually induce vomiting in the rare but serious cannabis hyperemesis syndrome. The syndrome, which entails uncontrollable vomiting, occurs in a small percentage of individuals after years of daily marijuana use. Such details reinforce the importance of consulting with a qualified physician to obtain and responsibly use a medical marijuana card.

Autistic youth may also benefit from small amounts of THC alongside CBD. These cannabinoids may be beneficial to oxytocin levels, thereby improving social skills in autistic children and adolescents. .

Other conditions like childhood epilepsy have shown CBD as well as small amounts of THC, to be useful as an anticonvulsant. In fact, the cannabis-derived medication Epidiolex gained FDA approval in 2018 for its ability to manage severe seizures. Therefore, cannabinoid treatment may be an ideal replacement for benzodiazepine-based anticonvulsants, which generally have far more damaging side effects.

Medical use of cannabis in pediatric medicine can be extensive. While non-medical use of psychoactive cannabinoids like THC is not advisable for individuals under age 25), there is a significant difference when it comes to young people with medical problems. Moreover, there are many cannabinoids and terpenes with little-to-no psychoactivity and potential pediatric medical benefits

But there is still the need for many more clinical trials, as well as a deeper look into long-term effects of various cannabinoids.

Does Cannabis Boost the Brain?

Cannabis may be useful for older people by forming new neurons in the brain and potentially staving off Alzheimer’s and other neurodegenerative diseases. Younger people may potentially benefit from some terpenes and non-psychoactive cannabinoids (and, for medical use, small amounts of THC may be tolerated), but care must be taken until we have more research into long-term effects.

If you are thinking of getting a medical marijuana card, reach out to the experts at Leafwell today!

Cannabis for Mental Health: Why Does it Work? [Video]

Leafwell, in a webinar with PotGuide, asks and answers, “Why does cannabis work for mental health?” Check out our video and learn more with Leafwell!

How CBD Can Help Treat Epilepsy

Epilepsy is one of many conditions that CBD and cannabis products can treat. Find out how medical marijuana can ease symptoms of epilepsy today.