Selective serotonin reuptake inhibitors (SSRIs) are prescription medications usually used to manage depression, anxiety, and other psychological conditions. Data suggests that marijuana use with SSRIs like es/citalopram and sertraline can increase the body’s concentrations, leading to adverse effects like dizziness, dry mouth, and sleeping problems. Drug Bank Online lists THC and CBD as having a moderate interaction with SSRIs like citalopram, escitalopram, and sertraline.

Medical cannabis may also be used to reduce antidepressant intake and manage the side effects that arise from its use, such as headaches, insomnia, and appetite loss. Depression is often comorbid with anxiety, which medical cannabis can help manage. 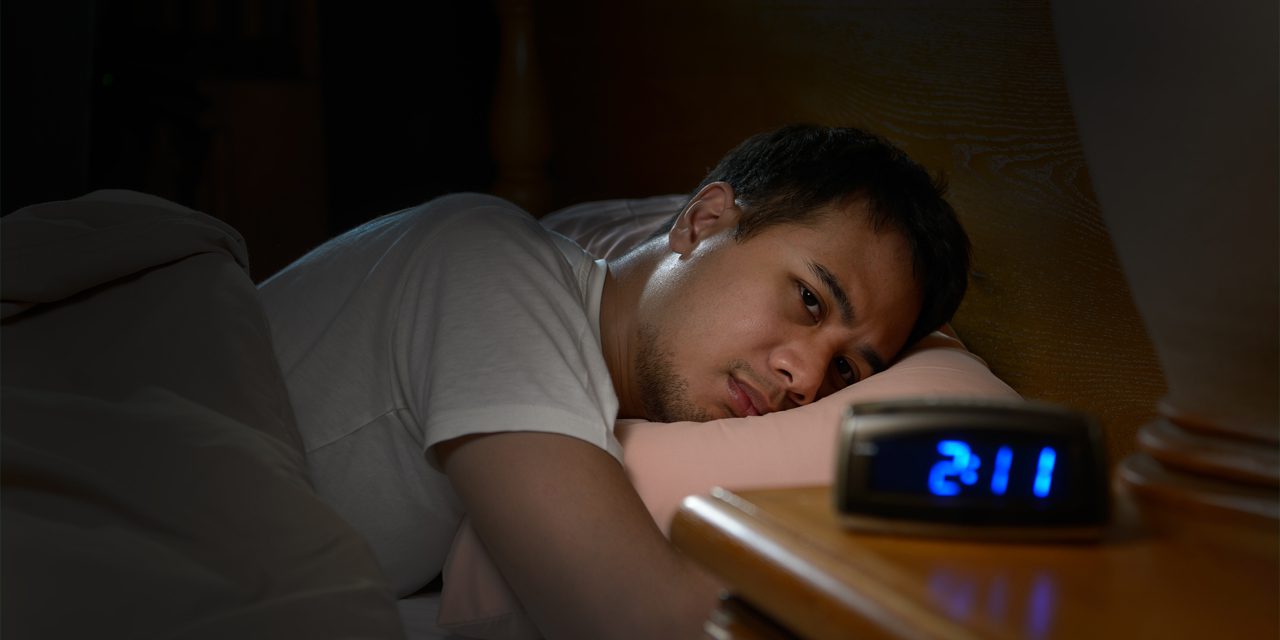 Examples of SSRIs include:

Uses and How They Work

SSRIs are a class of antidepressant medications that increase the neurotransmitter serotonin’s extracellular level and limit its reabsorption (reuptake) into the presynaptic cell. This increases the level of serotonin in the brain.

There is no agreed-upon mechanism of action for SSRIs and other antidepressants, as mood disorders and brain chemistry are so complex. SSRIs may also take several weeks to take effect; some find that they do not work and may need to try other antidepressants. In the case of SSRIs, it is thought that they inhibit serotonin reuptake and let the neurotransmitter stay between the presynaptic and postsynaptic cell (the synaptic gap) for longer periods. This helps improve mood over time.

Potential Benefits and Risks of Mixing Cannabis and SSRIs

Cannabis seems to interact more with some types of SSRIs than others. Many use both together with little harm, but it is worth remembering that adverse effects are still possible when the two are mixed. Many may need to reduce their antidepressant intake to reduce the chances of severe negative side effects, and some may need to stop antidepressant use entirely.

Why Mixing Cannabis with SSRIs Can Help You Feel Better

Some may find most relief from depressive symptoms by using a combination of SSRIs and medical cannabis when dosed appropriately. Some people may also find that cannabis can help mitigate some side effects of antidepressants.

Medical cannabis and the terpenes, cannabinoids, and flavonoids it contains have potent anti-anxiety and antidepressant effects. Those using cannabis may wish to reduce or replace antidepressant use to reduce the chances of negative side effects. Those who intend to use medical cannabis for depression ideally should do so under the supervision of a healthcare professional, where medications can be tapered more effectively.

How does weed affect dopamine?

Weed, or cannabis, affects serotonin in many different ways, depending on the dosage and the ratio of cannabinoids you use. Low doses of THC may boost serotonin levels in the brain, whereas high doses of THC may deplete serotonin levels in the brain. CBD interacts with serotonin receptor 5HT1A and modulates serotonergic transmission. However, we know little about how cannabis and various cannabinoids interact with serotonin receptors, especially over a long period.

Anxiety is one of the most common mental health problems in the US.. and is often comorbid with depression. Using CBD for anxiety could help reduce symptoms/

Cannabis for Mental Health: Why Does it Work? [Video]

Leafwell, in a webinar with PotGuide, asks and answers, “Why does cannabis work for mental health?” Check out our video and learn more with Leafwell!

How Can Cannabis Treat Insomnia?

Can you use cannabis as a natural sleep aid? Discover how cannabis can help if you have trouble falling or staying asleep at night.