What is Attention-Deficit Hyperactivity Disorder (ADHD)?

ADHD is a common neurodevelopmental disorder with symptoms such as restlessness and trouble concentrating. ADHD is estimated to affect 51.1 million people globally. It is estimated that ADHD affects about 5%-7% of children and 2%-5% of adults, depending upon which criteria are used. According to the CDC, around 11% of children (6.4 million) had ADHD in 2011-12 in the U.S.

Its believed that ADHD is linked to the sub-performance of dopamine and norepinephrine receptors, leading to improperly-used dopamine in the brain. This causes the brain to constantly seek reward, jumping from unfinished task to unfinished task to get the dopamine rush starting new and novel activities gives.

ADHD shares some of the same signs and symptoms as autism, although they are two different conditions. However, both conditions are associated with mutations in the neurofibromatosis type 1 (NF1) gene. Tourette syndrome (TS) is also associated with ADHD, with up to 50% of children diagnosed with ADHD having a tic disorder. Those with ADHD are more prone to substance misuse disorder. 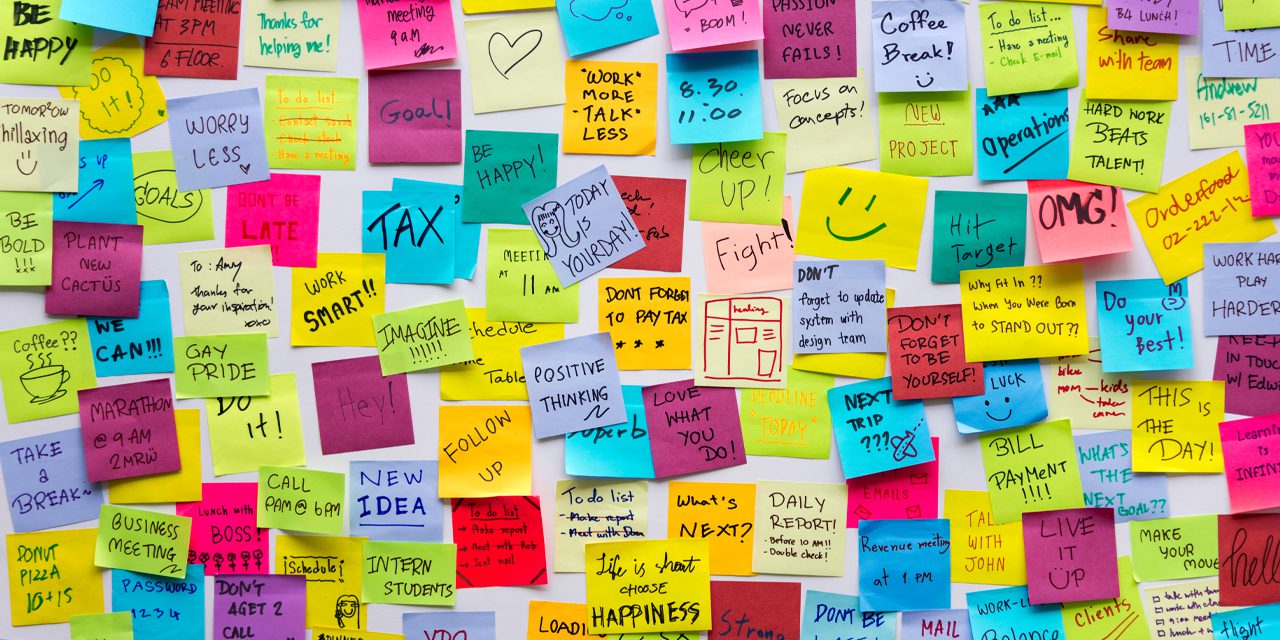 Non-drug interventions include forming and keeping to a daily schedule, regular exercise, reducing intake of processed foods and sugars, and various modes of therapy such as talking therapy. Herbal supplements include Ginkgo Biloba, ginseng, and herbal teas (e.g., chamomile).

Pinene, limonene, and beta-caryophyllene may be of particular use for reducing the intake of stimulants and helping those with ADHD relax.

Flavonoids have antioxidative properties that could help with various neurological disorders, including ADHD. Some dietary flavonoids that could be helpful include:

A CBD, CBN, beta-caryophyllene, and limonene-rich cannabis cultivar (strain) extract or product may be ideal for managing ADHD symptoms.

What are the Pros and Cons of Taking Medical Cannabis for Attention-Deficit Hyperactivity Disorder (ADHD)?

“Semistructured interviews conducted with the patients describe subjective improvements in symptoms and quality of life. Improvements on validated rating scales conducted post-cannabis initiation, compared to pre-cannabis initiation obtained from the medical chart, corroborated their personal accounts. Scores on the PHQ-9 (measuring depression) improved by 8–22 points (30–81%), and the SCARED (measuring anxiety) ranged from 0 to 27 points (up to 33%). Improvements on the CEER-9 scale (measuring regulation) ranged from 2 to 7 points (22–78%), and the 9-item SNAP scale (measuring inattention) showed improvements of 2–8 points (7–30%). Mild adverse events including short-term memory problems, dry mouth, and sleepiness were reported.”

“Twenty-five (25%) percent of individual posts indicated that cannabis is therapeutic for ADHD, as opposed to 8% that it is harmful, 5% that it is both therapeutic and harmful, and 2% that it has no effect on ADHD. This pattern was generally consistent when the year of each post was considered. The greater endorsement of therapeutic versus harmful effects of cannabis did not generalize to mood, other (non-ADHD) psychiatric conditions, or overall domains of daily life. Additional themes emerged (e.g., cannabis being considered sanctioned by healthcare providers).”

There is some anecdotal evidence that medical cannabis could help manage ADHD symptoms and reduce the intake of stimulant medications. However, more clinical trials are needed to confirm medical cannabis’ efficacy and assess potential short- and long-term harm.

Is It OK to Use Marijuana with ADHD Medication?