There are more people arrested for drugs each year than for violent crimes. Another important note is the excessive rate at which minorities are arrested when compared to their white counterparts for the same crimes.

Roughly Half of All Drug Arrests Are for Marijuana

Since the legalization of medical marijuana began to take hold in the U.S., we have in general seen a decrease in marijuana related arrests. However, that hasn’t stopped it from happening all together and some years, arrests have still been on the rise despite legalization.

In 2016 to 2018, there were over 600,000 marijuana related arrests each year. Every 48 seconds there is an American arrested for marijuana – and most of the time the charge is possession.

In 2018, there were a total of 1,654,282 Americans arrested for drug related charges. Of those arrests, nearly 40 percent was for marijuana, with 92 percent of all marijuana related arrests were for possession, not sale or cultivation.

To compare, there were more arrests for marijuana possession that year than there were for aggravated assault, arson, fraud, sex offenses, burglary, or even disorderly conduct.

The United States Has the Highest Incarceration Rate in the World

"Americans should be outraged that police departments across the country continue to waste tax dollars and limited law enforcement resources on arresting otherwise law-abiding citizens for simple marijuana possession," said Erik Altieri of NORML to Forbes.

As mentioned earlier, the United States accounts for 25 percent of the world’s incarcerated persons, even though they only represent a small portion of the global population. In 2019, there were 698 people incarcerated for every 100,000 people in the country. As of 2016, the total number of Americans incarcerated sat at over 2.2 million.

It doesn’t stop there though. Additionally, you must consider the number of individuals on probation or parole, or another correctional supervision program like house arrest. In 2013, this accounted for 4,751,400 adults, or 1 in every 51 people were on parole or probation, while another 2.8 percent of adults or 1 in every 35, was under some other form of correctional supervision. 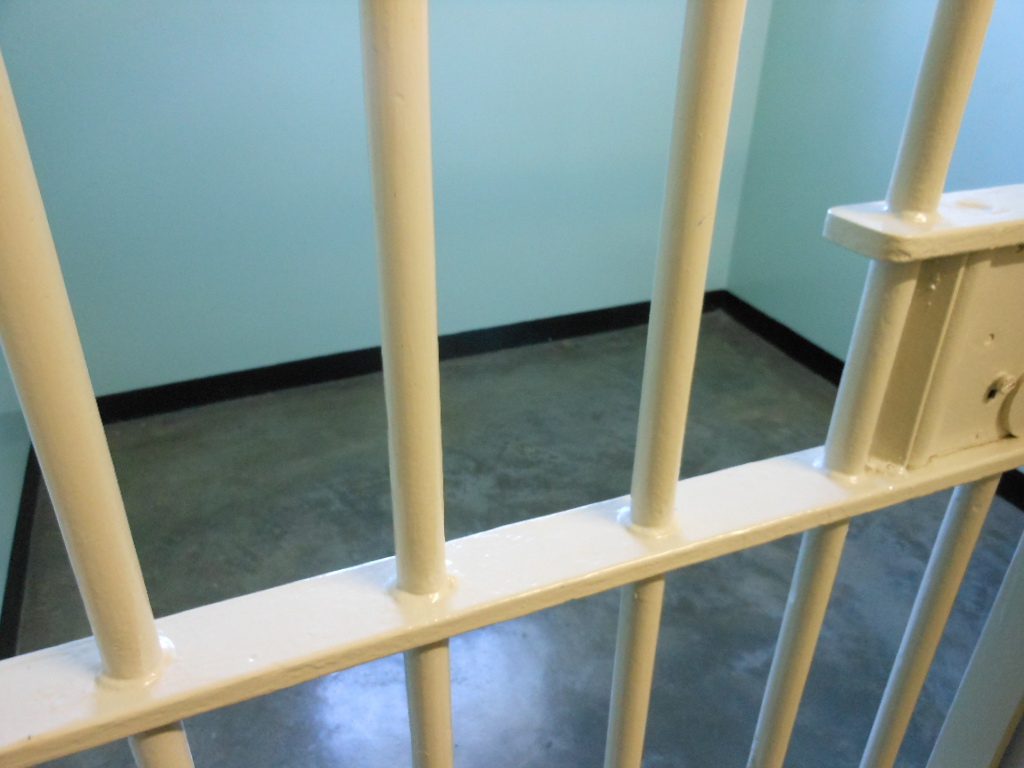 Incarceration Grew 700% Since the War on Drugs Began

Anyone who wants to argue that the War on Drugs didn’t coincide with the increase in incarceration in the United States should look at the facts. According to an ACLU study, the population of the U.S. that is incarcerated has grown 700 percent since 1970. President Nixon implemented the Controlled Substances Act and initiated the War on Drugs in 1971.

Coincidence? Highly doubtful. The War on Drugs criminalized and still criminalizes huge sections of society, in particular those of low socioeconomic standing. Create new crimes, and you create new targets to hit. Incentives become perverse when police departments get more funding for drug-related arrests. A justice system based more on profit than fair application of the law and building trust in the community is what has developed since the War on Drugs has started. The profit motive in the justice system arguably plays a part in the school-to-prison pipeline as well.

Looking at the number of people who are still arrested for marijuana related "crimes" each year, regardless of the progress on marijuana policy reform, shows that the War on Drugs is still going strong today.

Not all those who are incarcerated have been convicted, either. According to PrisonPolicy.org, over 555,000 people are sitting in lock up awaiting trial or sentencing, often because they cannot afford to pay bail.

As far as we’ve come since the War on Drugs began in the 70s, there is still a long way to go. People are still arrested for, jailed, and convicted for marijuana related crimes every day on a local, state, and federal level across the U.S., Even though many states have been legalizing medical and recreational cannabis. Until a more sensible policy is put in place on a federal level, this is unlikely to change much.

However, as states continue to legalize cannabis across the country more of them are putting in the effort to expunge criminal records and release or resentence those convicted of crimes that are no longer crimes under state law. Nonprofits like the Last Prisoner Project work every day to free those who have been wrongfully imprisoned over cannabis.

Mass incarceration is going to continue to be a problem in the United States, especially if we continue to criminalize cannabis. Leafwell encourages you to support sensible marijuana policy reform and the on-going effort to right some of the many wrongs that have come from the War on Drugs, especially the disproportionate effect on people of color.

Ending the criminalization of cannabis won’t solve the mass incarceration problem in the United States, but it will certainly put a dent in the number of people sitting in a cell.