Cannabis is an interesting drug that can modulate brain activity. Some experts suggest that acute administration can improve short-term memory, while others point toward its possible influence on cognitive impairment and decline. Age may also play a factor, with children and young adults being more likely to experience adverse effects on memory due to high THC use.

However, research also shows that cannabis could positively impact neurodegenerative diseases that affect memory, such as Alzheimer’s and epilepsy. Cannabinoids like cannabidiol (CBD) and terpenes like pinene could also help mitigate some of THC’s adverse effects on short-term memory.

How Cannabis Interacts with the Brain

Cannabis or marijuana is used across the globe, both recreationally and medicinally.  The large variety of physiological and psychological effects on humans are caused mainly by its interaction with our brain.  There are approximately 150 cannabinoids, 200 terpenes, and 20 flavonoids in cannabis that may interact differently with the brain system. Thus, separating the specific effects of marijuana on the brain can be difficult due to the complexity of the drug itself. However, the importance of the endocannabinoid system (ECS) has been recognized.

When cannabis is consumed, it enters the bloodstream through the stomach or lungs (depending on consumption method) and makes its way to the brain and other organs. It then crosses the blood-brain barrier (BBB). Once in the brain, it acts on the ECS through CB1 and CB2 receptors, which triggers a cascade of chemical events to produce the physiological effects of cannabis consumption.

The interaction with the brain and subsequent effects are dependent on the cannabinoid and terpene profile of the particular strain of marijuana. Certain terpenes can modulate how much THC crosses the BBB to reach the brain. The synergistic entourage effect between cannabinoids and terpenes can also modulate brain-type effects.

Cannabis has been implicated in the promotion of brain cell growth or neurogenesis. Many neurogenesis occurs in the developing brain, slowing in the adult population and even decreasing in neurodegenerative cases such as Alzheimer’s Disease. Marijuana demonstrates the promotion of neurogenesis in adult populations, facilitating better brain functioning. In the case of neurodegeneration, this cannabis effect is useful to promote the regrowth of neurons that have died, alongside other neuroprotective factors. Some experts even suggest that marijuana-facilitated neurogenesis underlies the anxiety-reducing effects of the drug. 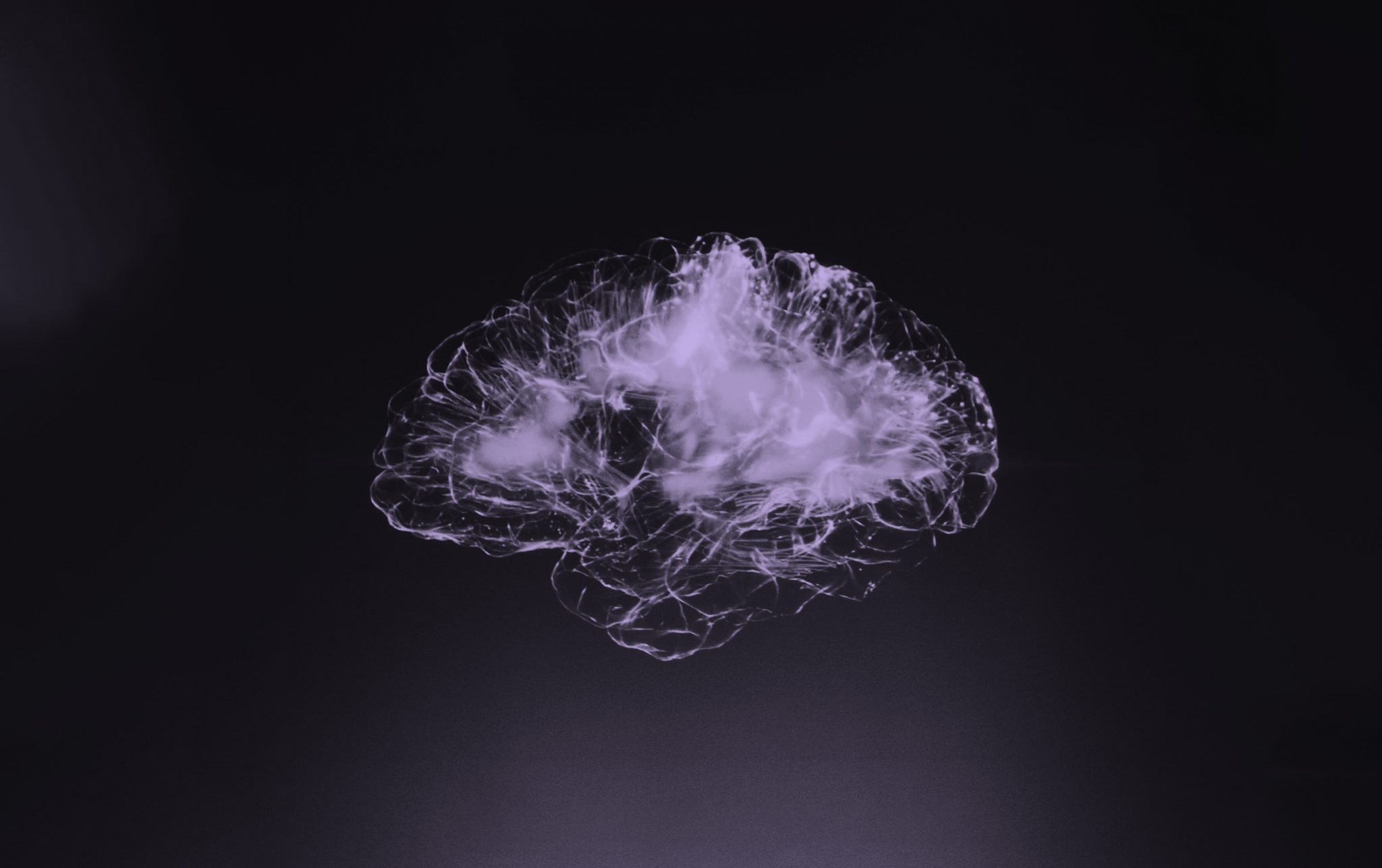 Many studies have shown the consumption of cannabis, particularly CBD, can reduce stroke-related damage and assist recovery. One study indicated that CBD brain injections before stroke reduce the size of damage (infarct) and reduce inflammation post-stroke. Furthur’s studies demonstrate cannabis’s neuroprotective effect in reducing cell death if taken before the stroke. If the cannabis is administered post-stroke, it reduces the spread of damage and greatly improves functional recovery.

While there is a lack of human studies on cannabis and stroke recovery, one study demonstrates that participants consuming THC have increased oxygenated blood flow into their prefrontal cortex. This physiological effect could be manipulated to reduce infarct size and prevent neuronal cell death in terms of stroke recovery.

Contrary to popular belief, some researchers suggest that repeat cannabis users perform better in working memory tasks than those who have never used cannabis. Working memory is a form of short-term memory that is processed and used for a task. Cannabis-using participants experienced increased activation in the frontal lobe, alongside faster reaction time and higher accuracy.

In an additional animal study, researchers discovered that acute administration of cannabis via smoke improved working memory performance in animals with lower than average working memory before administration. This smoke did not affect performance in those animals already above average. Researchers also suggest cannabis’s potential role in learning and encoding long-lasting information.

Potential Side Effects and Risks

Around 10 percent of individuals who use cannabis will develop cannabis use disorder (CUD). While the physiological outcomes of this disorder tend to be less severe than other drug disorders, these cases create a significant burden on the healthcare system. CUD treatment can be complex as it often involves comorbidities with other mental health disorders.

Marijuana use also seems to modulate drug abuse of other substances such as opioids. One study suggests that people who use marijuana were more likely to experience subsequent non-prescription opioid use and opioid use disorder. Even when potential demographic and clinical confounds were controlled, these results remained.

A relatively recent meta-analysis of fMRI studies suggests that cannabis users have altered brain activation and worse performance in memory-related tasks. This effect worsened in tasks that involved verbal memory. The degree of memory loss may be associated with the amount of cannabis used, onset of use, and length of use.

A systematic review also found impairment in a wide range of cognitive abilities, including short- and long-term memory, cognitive flexibility, and impulsivity in marijuana users compared to controls. An additional new study indicates that administrations of THC also caused participants to experience acute memory loss and problems with susceptibility to false memory. However, the news isn’t all bad: a study published in 2018 suggests that if adolescent regular cannabis users abstain from cannabis for a month, their verbal learning and general neurocognitive function improve.

Another systematic review of cannabis-using young people revealed increased depression and suicide risk. They recommended that people within this age group stay away from the drug to reduce such a risk. This association appears stronger in females, who had higher comorbid marijuana use and depressive symptoms. However, these correlational studies have not questioned the directionality of the relationship. People with depression may be more likely to self-medicate with cannabis.

Research on cannabis and memory tends to vary greatly. Some experts indicate its potential working memory improvements, and others indicate its memory impairments and decline in other cognitive abilities. This effect may vary with the age of onset, duration and amount used. Despite the possible risks of marijuana consumption, it has many potential therapeutic brain benefits, including neurogenesis and neuroprotection.

What does weed do to your brain?

Weed acts on CB1 and CB2 receptors within your brain to produce cascades of chemical activity. This prompts the physiological effects of cannabis consumption.

How long after quitting weed does memory improve?

Some studies have shown memory improvements as little as one week after abstinence, with the most significant gains occurring around one month after quitting.

Research shows that cannabis may boost brain cell growth, especially in older individuals. Learn how cannabis affects the brain at every age.

6 Best Strains to Help Ease the Effects of Asthma

The best cannabis strains to help ease asthma symptoms are those with high CBD content, including Harlequin, Charlotte’s Web and Cannatonic.