The term 420 refers to cannabis culture and the consumption of cannabis, signifying either the time (4:20 pm) and/or the date (4/20) to celebrate the plant. 420 is also a colloquial shorthand to imply acceptance of cannabis use or lifestyle in social settings.

Yet 420 is largely more complex and storied than its surface-level definition, with multiple alleged origins and myths surrounding its meanings and past. Learn what we know of the real history of 420 and how April 20th became known as a cannabis holiday.

While many explanations persist, the most widely accepted origin of 4/20 is that of the Waldos. The Waldos — Steve Capper, Dave Reddix, Jeffrey Noel, Larry Schwartz, and Mark Gravich — were a group of friends at San Rafael High School in Marin County, California, and often hung out by a wall outside their school, from which they derived their name.

The Waldos created the phrase “420” in 1971 to refer to their after-school field trips to discover a supposed treasure trove of cannabis, planted somewhere in Point Reyes by Gary Newman, a service member of the U.S. Coast Guard.

Newman’s brother-in-law reportedly gave the students a treasure map and claimed it led to a cannabis crop that was theirs for the taking should they discover it. The Waldos called the search “420 Louis,” a code for the time (4:20 pm) and place (at the statue of Louis Pasteur in front of their campus) where they would meet to start their search.

“By about the fourth week, we just dropped ‘Louis,” Capper, one of the Waldos, told Cheddar News. “We’d see each other in the halls and we’d go ‘420’ and we’d smile. So ‘Louis’ was dropped, sorry Louis.”

The myth surrounding 420 was elevated to infamy by High Times magazine editor Steven Hager, who published an article in May 1991 that attributed the phrase to followers of the Grateful Dead. He praised the use of “4:20” as the most socially acceptable time for cannabis use, declaring 4/20 – April 20th – a day to celebrate it.

On December 28th, 1990, a group of so-called “Deadheads” in Oakland advertised an invitation to smoke “420 on 4/20 at 4:20 pm.” Hager picked up one of these flyers and included it in his article. However, High Times in 1998 recognized the Waldos as 420’s originators, and the group of friends now have a website – complete with documented evidence – to support their claim to the term. 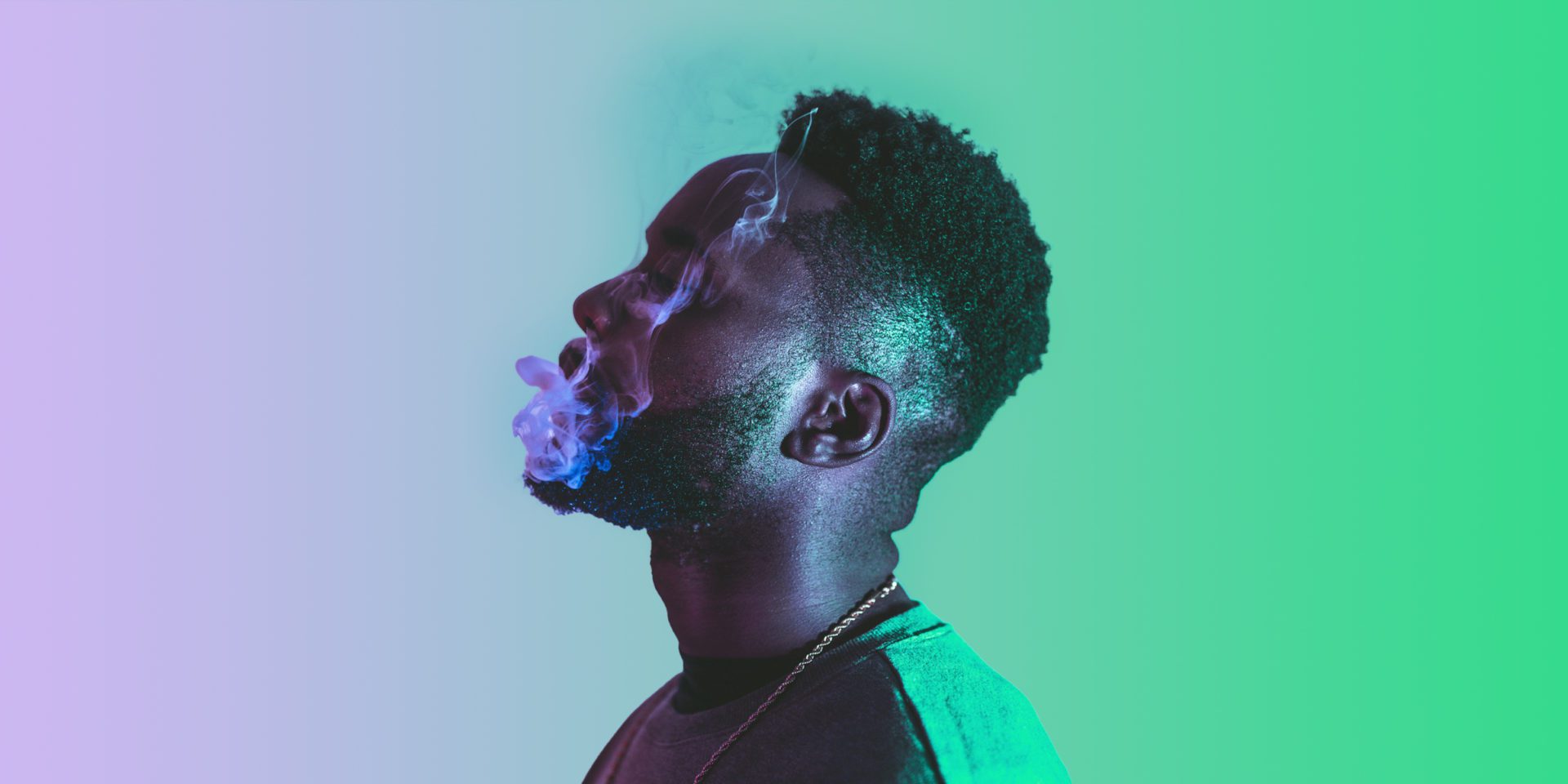 The Evolution of 4/20 Over the Decades

Since its inception, 420 and April 20th have become the de facto holiday for cannabis worldwide. In the days of counterculture protests, the celebration hoped to inspire many to advocate for legalization and reform, educate, normalize use and celebrate cannabis culture.

However, as more states pass legalization measures and cannabis becomes more mainstream, the celebration of 4/20 has turned more into a consumer interest story. Media publications and outlets cover dozens of 4/20 rallies and trade shows, concerts, and other events as they spread across the globe.

For example, thousands of people congregate in Golden Gate Park in San Francisco each year to celebrate a rainbow of products, glasswork, cannabis art, music and even legalized consumption in certain states.

There is no connection between Adolf Hiter and 4/20. Hitler was born on April 20th, 1889, but other than an unfortunate coincidence of date, Hitler had no involvement whatsoever with the creation of the phrase or cannabis holiday it came to represent.

Myth: April 20th is the Best Day to Plant Cannabis

While many cannabis cultivators choose to plant their crops in the spring for an autumn harvest, there’s no evidence to suggest that a particular date – 4/20 or otherwise – will produce higher yields or healthier plants.

Myth: There Are 420 Chemicals in Cannabis

Another common misconception is that 420 refers to the number of active chemicals found in cannabis, including CBD and THC. However, this theory is incorrect as there are more than 500 chemicals and counting thus far discovered in cannabis.

Myth: 420 Has Something to Do With Cannabis Laws

Another myth surrounding 420 is that it references the California penal code that police officers would use to report marijuana consumption. There’s no evidence to support this theory, and Section 420 of California’s Penal Code relates to the obstruction of access to public lands.

The term 420 also has nothing to do with cannabis-related laws passed by Congress, as it’s been in use for much longer. More recently, however, lawmakers pushing for cannabis legalization have chosen the term “420” with which to name their bills, such as California’s SB420 (The Medical Marijuana Program Act) in 2019 and the U.S. Congress’ HR420, which proposes to remove marijuana from the federal government’s list of controlled substances.

A lesser-known theory about 420 refers to the Bob Dylan song “Rainy Day Women #12 & 35,” with the lyrics “Everybody must get stoned,” referring to smoking cannabis. Another element of the theory points out that the numbers 12 and 35 multiplied together equals 420.

Create your own 420 story with a medical marijuana card. Leafwell’s virtual clinic is open and welcoming new patients who wish to apply for a MMJ card online.

Meet Gary Chambers Jr. and seven other Black political leaders who are driving change and social justice on the path towards cannabis legalization.

The History of Cannabis in Africa: True Tales of Oppression, Suppression and Exploitation

Discover the history of cannabis in Africa and how the use and agriculture of cannabis on the continent changed over the years.