Cannabis for Autism: A Meta-Analysis of the Research

Autism is classified as a condition that exists across a spectrum, meaning that it manifests in various degrees. For this reason, it is often referred to as Autism Spectrum Disorder (ASD) or Autism Spectrum Condition (ASC).

“Asperger’s syndrome” is a term that is often used in reference to a type of ASD with moderate signs and symptoms, and often certain “enhanced” functional characteristics (for example, regarding cognitive function or I.Q.).

Across the spectrum of ASD or autism, there are several signs and symptoms that are characteristically present, including:

The usual presentation of autism tends to be of the “low functioning” type, involving

difficulties with learning spoken language (“delayed speech”), tantrums, bouts of aggression (towards self- and/or others), and delayed cognitive development.

The principal medications applied in the treatment of ASD are given to support the ability of a patient to participate more fully in life and activities at home or in school. The most commonly prescribed medications are anticonvulsant or various types of psychoactive drugs, including stimulants, and antipsychotics.

Antipsychotic drugs may also be used to help with the depression, tic disorders and irritability that are often part of life with autism. Some classes of antidepressant drugs may also be prescribed to reduce repetitive and ritualistic behaviors, or for management of ADHD or symptoms of anxiety. Unfortunately, many of these drugs carry severe side-effects, particularly when taken since childhood, or over a long period of time. 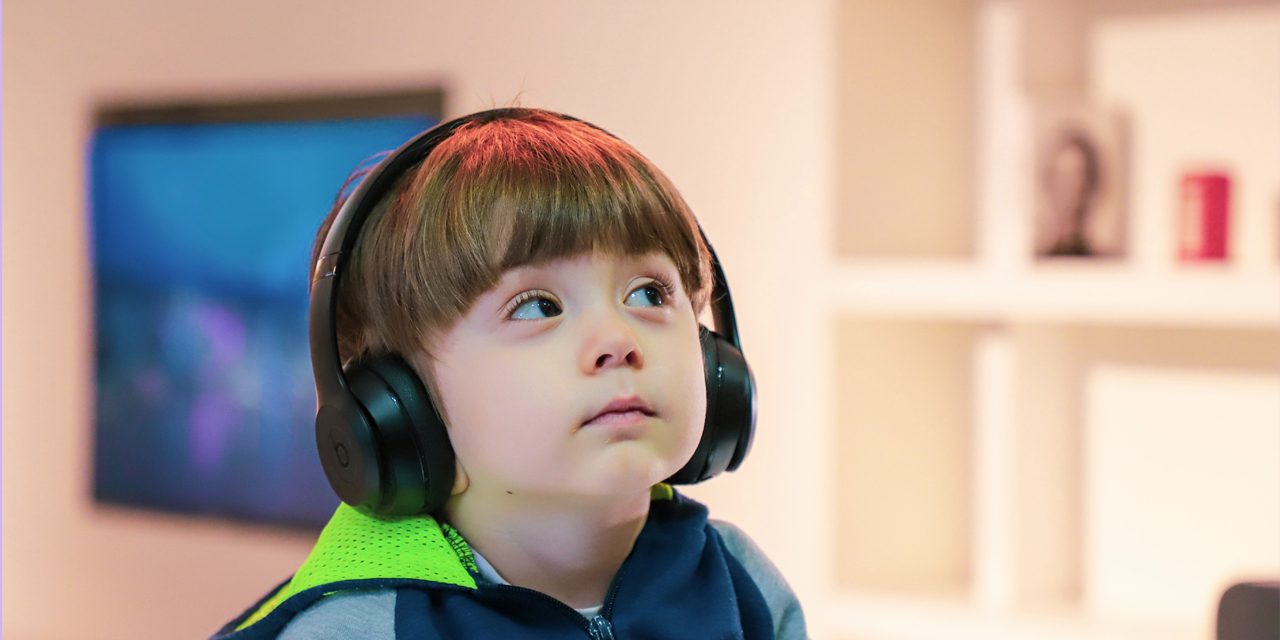 Given that the majority of drugs approved by the FDA for the treatment of autism carry harsh side-effects, many seek effective, alternative medications. Because cannabis and its many compounds (like CBD) have been found to be so helpful in other behavioral and mood disorders, medical marijuana is seen as a prime candidate for developing breakthrough autism therapies.

At the top of the list of helpful compounds present in cannabis is the popular cannabinoid, cannabidiol, also known as CBD. CBD possesses some antipsychotic and anxiolytic (anti-anxiety) properties that may be helpful in reducing the behavioral and emotional difficulties experienced with autism.

There is some evidence to suggest that medical cannabis may be useful for autism directly. An unhealthy endocannabinoid system (ECS) and inflammation early in life may trigger long-term immune system dysregulation. Cannabis may help restore balance to the immune and central nervous systems– in particular by supporting anandamide signaling– which could in turn help retune the e.

Autism, the ECS and the Gut-Brain Connection

Utilizing medical cannabis could also help manage other symptoms and conditions associated with autism, such as IBD, epilepsy and ADHD. The anti-inflammatory properties of CBD and tetrahydrocannabinolic acid (THCA) could help regulate gut function, reduce seizures and improve concentration levels.

Recent studies have also shown a direct connection between the severity of autism spectrum symptoms and digestive health. The endocannabinoid system (ECS) plays an important role in the health of our microbiome, or the beneficial bacteria that live and work in our digestive tracts. Many of us are familiar with taking probiotic capsules or special yogurt drinks to support digestive health and help relieve the symptoms of irritable bowel syndrome (IBS) and inflammatory bowel disease (IBD).

The gut microbiome directly influences our neuropsychiatric health via what is called the “gut-brain axis.” Recent studies have shown that microbiome-targeted therapies can modulate brain activity, and in this way promote behavioral and functional improvement in children with ASD.

The endocannabinoid system (ECS) plays a key role in regulating the microbiome and overall gastrointestinal function. In autism, the ability of the ECS to influence gastrointestinal inflammation, the microbiome and gut permeability, provides supporting evidence for why many patients with autism experience significant therapeutic improvements from the cannabinoids present in effective medicinal cannabis products.

More Benefits from the Cannabinoids in Medicinal Cannabis

With all of these potential benefits, it would be fair to say that medical cannabis has a lot of promise when it comes to managing symptoms associated with autism. However, more research is needed on which cannabinoids, ratios and terpenes might be most helpful.

There is every possibility that using too much THC may increase anxiety, and too little CBD may be overstimulating for some. It is possible that improper dosing of medical cannabis may produce negative outcomes for some autistic patients, but more research is needed.

What Do the Studies Say?

“There has been a dramatic increase in the number of children diagnosed with autism spectrum disorders (ASD) worldwide. Recently anecdotal evidence of possible therapeutic effects of cannabis products has emerged. The aim of this study is to characterize the epidemiology of ASD patients receiving medical cannabis treatment and to describe its safety and efficacy. We analysed the data prospectively collected as part of the treatment program of 188 ASD patients treated with medical cannabis between 2015 and 2017.

The treatment in [the] majority of the patients was based on cannabis oil containing 30% CBD and 1.5% THC. Symptoms inventory, patient global assessment and side effects at 6 months were primary outcomes of interest and were assessed by structured questionnaires.

“[F]or the first time at our knowledge, we have observed in children without GI symptoms treated with probiotics significant modification of core ASD symptoms measured by the ADOS-CSS scores (specifically Social-Affect domain) that are unrelated to the specific intermediation of the probiotic effect on GI symptoms. As far as children with GI symptoms, the six-month supplementation with DSF showed significant effects, when compared to placebo, in improving not only GI symptoms but also multisensory processing and adaptive functioning.”

There are few medications available for autism spectrum disorder (ASD), and those tend to cause a number of adverse side-effects. New medications are needed, and there is research to suggest that medical cannabis may help manage anxiety, depression, bowel disorders, neuroinflammation and immune system dysregulation in those with ASD.

Several studies, including some clinical trials, indicate that certain medical cannabis products may be useful adjunct or alternative treatments. The most promising reports are for cannabis-derived agents taken to manage several symptoms associated with autism, such as: anxiety, gastrointestinal or digestive problems, and symptoms arising from other associated health conditions.

Both THC and CBD may help regulate the immune system and anandamide signaling in those with autism. Their acidic counterparts — THCA and CBDA — also have anti-inflammatory properties that could be of use in managing autism.

More research is needed on dosing and determining the cannabinoid ratios that are most helpful for managing autism, as well as the age groups in which medical cannabis therapy is most appropriate.