Flavonoids are pigments responsible for the flavors and colors of plants, including cannabis. Flavonoids are found in many foods and could be useful for treating chronic pain, cancer, Alzheimer’s Disease, and many other conditions. Turmeric latte, anyone?

There are over 6,000 different types of flavonoids in the plant world which are classified into three main groups:

Flavonoids are further broken down into twelve separate categories:

Learn the role of each flavonoid in the cannabis plant in our comprehensive guide to these essential compounds.

What Do Flavonoids Do?

Beyond their role in the life cycle of a plant, flavonoids offer wide-ranging health benefits for people.

Each flavonoid offers health benefits, but these are some of the most common therapeutic uses for flavonoids: 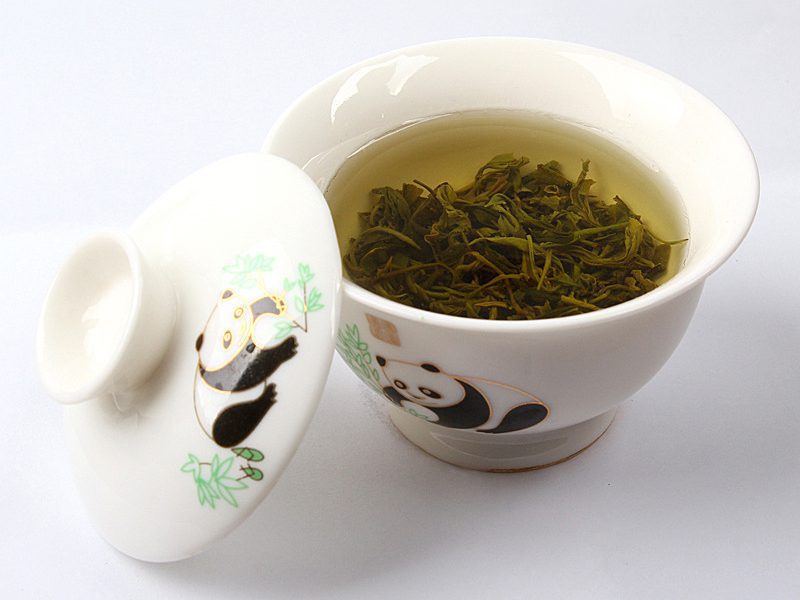 Risks and Side Effects

Flavonoids carry no known side effects. However, taking flavonoid supplements may pose certain risks, as can any other dietary supplement not regulated by the Food and Drug Administration (FDA). Toxicity issues and drug interactions may arise from certain flavonoid supplements. It’s best to get your fill of these botanical compounds straight from the source: fruits, veggies, and herbs.

Cannabinoids, flavonoids, and terpenes/terpenoids interact to produce unique physiological effects. Flavonoids can be used for several ailments at different concentrations and dosages via interaction with our endocannabinoid system (ECS).

Cannflavins A, B and C

Cannflavins are produced exclusively by the cannabis plant and belong to the flavone class of flavonoids. Flavones have been shown to be:

Cannflavin A is fascinating and has been the most studied of the cannaflavins. Cannflavin A may interact with CBD and THC and may reduce inflammation.

Kaempferol has a yellow hue and can be found in kale, beans, tea, spinach, and broccoli. This flavonoid has a bitter flavor and could be helpful for the treatment of cancer. Kaempferol may also prevent cancerous tumors from metastasizing (spreading) throughout the body. Finally,

Quercetin is a flavonoid in almost all vascular plants (particularly capers, kale, apples, and red onions). It provides anti-inflammatory, antimutagenic (i.e., can prevent changes in DNA sequences), antiviral, antifungal, and antioxidant effects. Quercetin may also improve mental and physical performance. Quercetin has a bitter flavor and is found in beverages, including red wine.

Orientin is a potent antioxidant with antibiotic, anti-inflammatory, and anti-cancer properties. It is common in both cannabis and tea plants, such as rooibos. Orientin has been described as having a sharp or bitter taste.

Luteolin is found in celery, thyme, green peppers, and chamomile tea. As with orientin, luteolin has a powerful antioxidant and anti-cancer effect but is perhaps less bitter, fruitier, and sweeter in flavor.

Vitexin is found in passionflower, chaste berry, hawthorn, and pearl millet. Vitexin has pain-blocking properties and may help protect brain cells. There is much scientific interest in vitexin for its anti-Alzheimer effects. Isovitexin has a similar chemical structure and pharmacological properties as vitexin and could be beneficial for the same reasons.

Apigenin provides muscle relaxing, sedative, and anti-anxiety effects. Apigenin can also lower blood pressure and is found in chamomile tea, which may be why chamomile is frequently used as a sleep aid. This bitter-tasting flavonoid is also found in wheat sprouts, onions, oranges, and parsley.

As the name suggests, galangin is found in the root spice galangal, which is related to ginger and turmeric. Unlike ginger, galangal has a sharper, citrus, and pine flavor and is often used in Thai and Indian cuisines and medicine. Galangin has been shown to have antitumor, antibacterial, and antiviral propertiesin vitro.

Naringin occurs in citrus fruits and is especially prominent in grapefruit, contributing to its bitter flavor. Naringin is a versatile flavonoid that exhibits the following properties:

Rutin is another bitter flavonoid found in cannabis that is also present in citrus fruits, apples, and grains like buckwheat. Rutin can prevent blood clots.

Hesperetin is a citrus-flavored flavonoid but is more sweet than bitter. Hesperetin is found in sweet oranges and lemons. Hesperetin may be useful in treating lethal cardiac arrhythmias (fatal, irregular heartbeat).

Aromadendrene is a minty/woody tasting compound found in safflower, sweet marjoram, sweet bay, eucalyptus, and spearmint. When aromadendrene and the terpene cineole interact, they promote powerful antibacterial effects. There could also be an interaction with THC, contributing to its bronchodilatory effects (i.e., it opens up the throat and lungs to help the respiratory system take in more oxygen).

Catechin is a flavan-3-ol and has a slightly acidic – but not bitter – taste. Catechin is found in peaches, green tea, vinegar, and barley grain. Catechin could be useful in treating diseases such as arthritis, cancer, cardiovascular disease (CVD), diabetes and obesity, infections, and neurologic and oral health.

What foods are high in flavonoids?

What flavonoids are in marijuana?

Cannaflavins A, B, and C, beta-sitosterol, and kaempferol are just a few of the many flavonoids naturally found in marijuana.

Are flavonoids good for health?

Yes, flavonoids are found in many “superfoods” like blueberries and offer health benefits ranging from pain management to memory boosting.

Experience the flavonoids and other therapeutic compounds in cannabis by obtaining a medical marijuana card. The knowledgeable doctors at Leafwell are here to guide you through the process and meet with you one-on-one in our virtual clinic.

Terpenes vs. Flavonoids in Cannabis: What’s the Difference?

Terpenes and flavonoids in cannabis work together to shape a cultivar’s smells, flavors, and unique effects, but they’re not the same thing.

What Are Vitexin and Isovitexin? Guide to the Flavonoids

Discover the anti-inflammatory, antioxidant, and other properties that make vitexin and isovitexin promising compounds in cannabis.

What Is Apigenin? Guide to the Flavonoid That Promotes Relaxation

Apigenin is a bioflavonoid found in cannabis and herbs like parsley, along with celery and chamomile tea that provides a calming and relaxing effect.