What are Autoimmune Diseases?

Common symptoms of autoimmune diseases include:

Some autoimmune diseases affect just one body part (e.g., the myasthenia gravis, which attacks neuromuscular cells). In contrast, others affect multiple organs (e.g., systemic lupus erythematosus, which attacks joints, skin, kidneys, brain, heart, lungs, and blood cells). Conditions can either be autoimmune or not. These include multiple sclerosis (MS) and arthritis, which have autoimmune and non-autoimmune types.

Both genetic and environmental factors have a part to play in the development of an autoimmune disease, although it does seem that there are certain commonalities between them. For example, an abnormality in the same gene can cause Crohn’s disease or type 1 diabetes.

There are many types of autoimmune disease, of which the ten most common are:

Other examples include Sjogren’s syndrome, Guillain-Barre syndrome, and psoriasis. Suffering from one autoimmune condition can increase the likelihood of developing another. Those with Lupus are more likely to suffer from rheumatoid arthritis, systemic sclerosis/scleroderma, and autoimmune hepatitis. Arthritis is also the most common extraintestinal complication of IBD.

Inflammation and immune system dysregulation (dysinflammation) is a key part of every autoimmune disease or disorder. 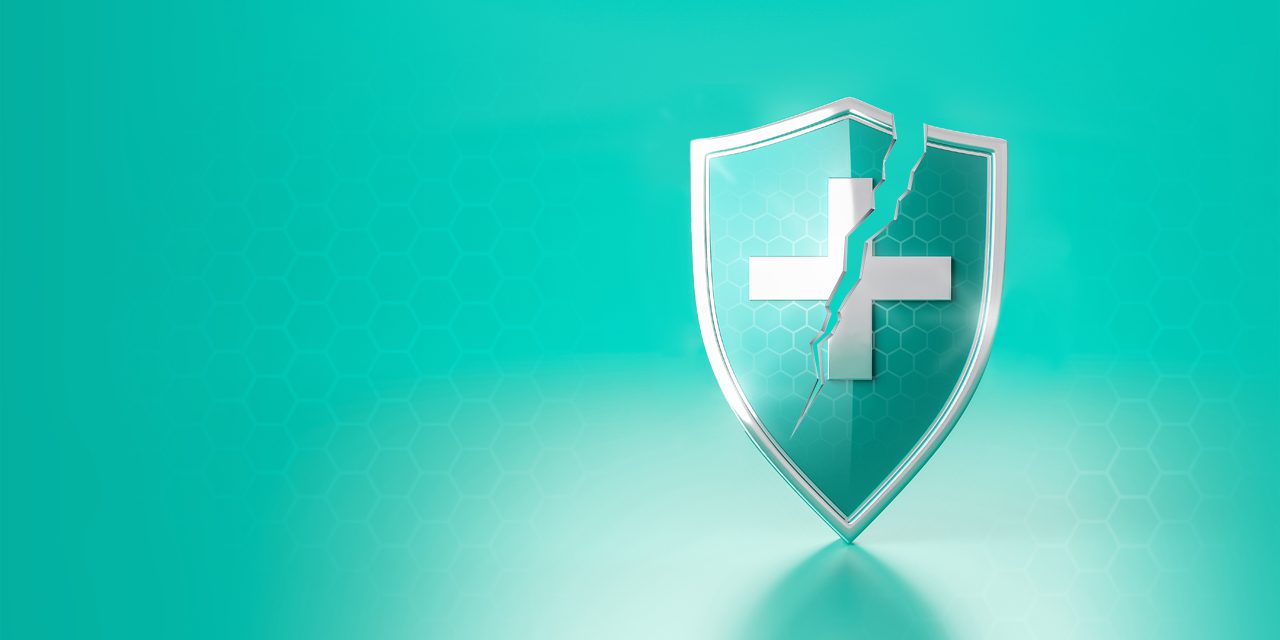 Both THC and CBD inhibit interferon-gamma (IFN‐γ) secretion. IFN‐γ is a cytokine that plays a vital role in inducing and modulating an array of immune responses. Both cannabinoid receptor type 1 (CB1 or CB1R) and receptor type 2 (CB2 or CB2R) are promising targets for managing autoimmune diseases.

Many drugs currently prescribed for treating autoimmune diseases also have several adverse side effects. These include abdominal pain, GI upset, headaches, nausea, and rashes; In the case of codeine, addiction also. Medical cannabis has far fewer adverse side effects by comparison.

Flavonoids have many anti-inflammatory properties and are a promising source of new drugs for targeting autoimmune disease-related pain and inflammation. Some flavonoids of interest include:

A cannabis formulation or chemotype rich in THC, CBD, and beta-caryophyllene may be ideal. Other cannabinoids and terpenes like CBG, CBN cannabichromene (CBC), pinene, and linalool could also be helpful.

What are the Pros and Cons of Taking Medical Cannabis for Autoimmune Disorders?

Medical cannabis and its constituents could be beneficial for managing and possibly even treating various autoimmune diseases due to its immunomodulatory properties.

“Medical uses of Cannabis sativa have been known for over 6,000 years. Nowadays, cannabis is mostly known for its psychotropic effects and its ability to relieve pain, even though there is evidence of cannabis use for autoimmune diseases like rheumatoid arthritis centuries ago. The pharmacological therapy in autoimmune diseases is mainly based on immunosuppression of different axes of the immune system while many of the drugs have major side effects. In this review we set out to examine the rule of Cannabis sativa as an immunomodulator and its potential as a new treatment option. In order to examine this subject we will focus on some major autoimmune diseases such as diabetes type I and rheumatoid arthritis.” Source: Katz D, Katz I, Golan A. ‘[MEDICAL CANNABIS – A SOURCE FOR A NEW TREATMENT FOR AUTOIMMUNE DISEASE?].’ Harefuah. 2016 Feb;155(2):74-8, 133. Hebrew. PMID: 27215114.

“The activities of the large number of compounds contained in whole cannabis plants is extremely complex because the compounds themselves not only bind to a plethora of different receptors but also interact with each other both synergistically and otherwise:42 for example, pinene is an acetylcholinesterase inhibitor that may decrease the short-term memory impairment induced by THC.16 What follows is a brief summary of the activity of other PCs and terpenes (which have been more extensively reviewed elsewhere).43

CBG is an AEA reuptake inhibitor which, when combined with CBD, has anti-inflammatory activity as it reduces the expression of tumour necrosis factor (TNF) and up-regulates interleukin (IL)-10 and IL-37 levels.44 CBC is also an agonist of CB receptor 2,45 and CBN inhibits COX, LOX, and P450 cytochrome enzymes.

Terpenes are very promising compounds as they have a variety of positive (analgesic, anti-depressant, anti-oxidant, and anti-bacterial) functions,42 but the possible contribution of adding terpenoids to cannabinoids is uncertain.43 It has been reported that caryophyllenes are anti-microbial, anti-proliferative, anti-fungal, anti-oxidant and anti-inflammatory acetylcholinesterase inhibitors;46 D-limonene may be anti-inflammatory as it mediates the inhibition of pro-inflammatory mediators, leukocyte migration, and vascular permeability.47 Gamma-terpinene has an effect on the pro- and anti-inflammatory macrophage production of cytokines, particularly through the IL-10 axis.48”

There is a high level of evidence to suggest that medical cannabis and various phytocannabinoids, terpenes, and flavonoids could help manage symptoms and reduce inflammation associated with many different autoimmune diseases.

Cannabis, Stress, and Inflammation: Targeting the ECS for a Range of Health Problems