The discovery of the endocannabinoid system (ECS) was first announced in 1990 by researchers at the National Institute of Mental Health who identified the exact DNA sequence that encodes a Tetrahydrocannabinol (THC)-sensitive receptor in a rat’s brain. This discovery led to additional research over the course of the next decade that established the presence of an ECS in humans and alerted scientists and physicians to the possibility of treatments that target and employ the ECS in order to address a variety of maladies. 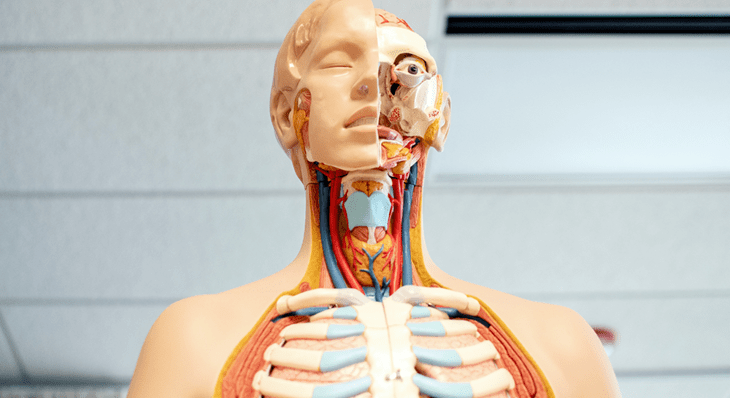 What is the Endocannabinoid System?

The ECS is a critical cell-signaling system in the body that plays a huge part in maintaining and regulating organs, tissues and bodily functions. The system can be divided into three separate sections: endocannabinoids, receptors located throughout the body to which endocannabinoids bind, and enzymes that help the body break down the endocannabinoids. 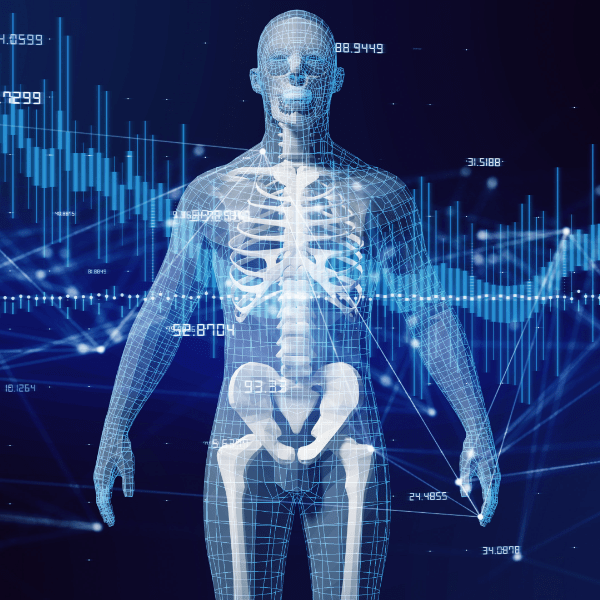 Endocannabinoids are molecules produced by your body. There are two in particular that have been scientifically identified: anandamide (AEA) and 2-arachidonoylglyerol (2-AG). Anandamide (AEA) and 2-arachidonoylglyerol (2-AG) are endogenous lipid mediators that exert protective roles in pathophysiological conditions such as cardiovascular diseases. These endocannabinoids signal cellular and molecular earmarks and could be the key components that new therapeutic drugs and techniques can target.

What Does the Endocannabinoid System Do?

The ECS helps maintain the homeostasis in our bodies that allows us to keep a stable internal state despite any external changes and influences. It responds to both internally produced endocannabinoids and also external cannabinoids. Studies are currently in progress to monitor how certain cannabinoids can help combat the symptoms of diseases, disorders and other ailments. 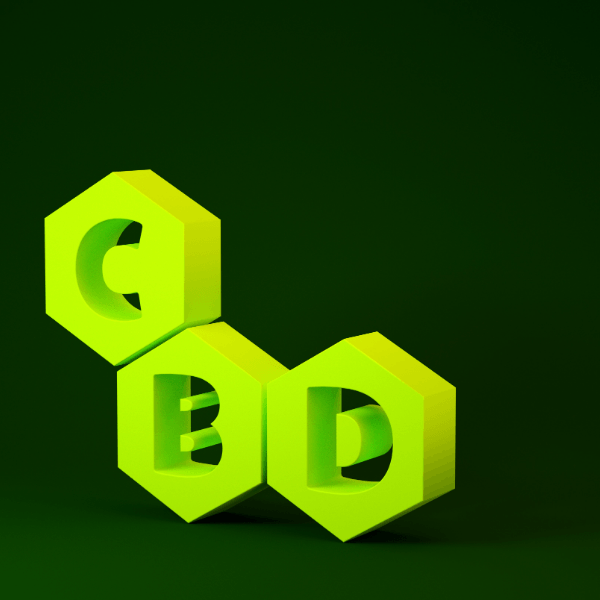 The discovery of the human endocannabinoid system has been essential in the stunning proliferation of individuals who use cannabis and CBD to manage things like stress, anxiety, chronic pain and seizures. It is comprised of two kinds of cannabinoid receptors: CB1 receptors that are mainly found in the central nervous system and CB2 receptors that are located for the most part in the peripheral nervous system. CB1 is the receptor with the ability to have a relationship with THC. Cannabis users can only feel the intoxicating effect when THC activates CB1 receptors. Activated CB1 receptors can also result in pain mitigation, sedation, appetite increase and other symptoms of THC intake.

The CB2 receptor that is located in the peripheral nervous system signals nerves across the immune and gastrointestinal systems. It assists with the regulation of inflammation, pain and appetite and it’s one of the body’s CBD receptors. Not only can this binding process alleviate negative symptoms, but it can also allow CBD to augment the naturally occurring levels of endocannabinoids in the body. CBD improves the functionality of cannabinoid receptors which in turn helps the ECS maintain homeostasis in the body. CBD can restore the body’s natural balance simply by interacting with the ECS and provide the relief upon which the millions of users of CBD have come to rely.

Why Isn’t the Endocannabinoid System Function Studied in Medical School? 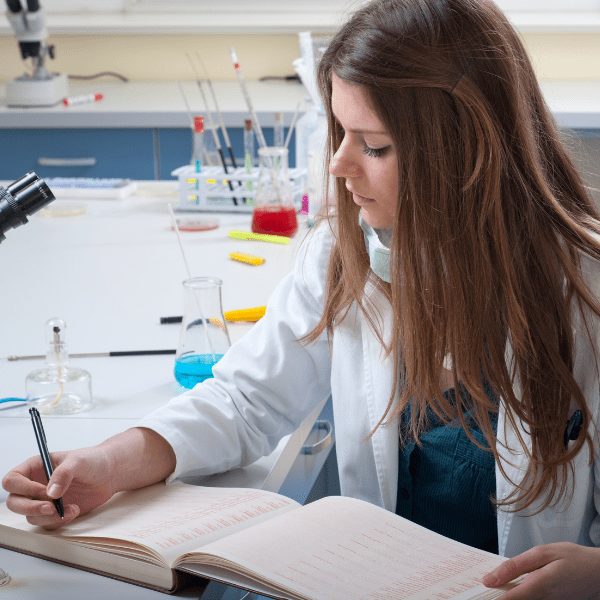 It is obvious that the ECS plays an important role in the human body regardless of any interaction with cannabis and cannabis-derived products. It is continuously monitoring and working to ensure the body’s well-being and studies continue to delve into just how revelatory a complete understanding of the system could be. Medical schools have largely ignored the system, however, due to several reasons. Training new doctors in the current rapidly evolving medical, social and political climate demands a faster rate of curricular change that medical schools simply cannot implement. They generally have a curriculum that was established decades ago and is not easy to change. Adding new material into what is already a packed four years of intense study and hands-on training would most likely mean that another vital piece of learning would have to be removed. There is so much knowledge and so little time for schools to impart it to their students. The challenge to fit in all of the knowledge and information that students will need for their careers is difficult enough without attempting to add a unit on a relatively new aspect of medical science that is not fully understood and requires far more research, investigation and testing. The use of medical marijuana and how to correctly assess and treat chronic pain links to the ECS but those subjects have also largely been ignored by medical schools.

Although we are learning more and more about the ECS as studies are published, much is still not known and there is no formal academic approach that has been developed to teach students about the system. Still, the fact that the endocannabinoid system plays such an important role in regulating such things as sleep, mood, appetite, fertility and memory and is strongly linked to the management of chronic pain and stress means that medical school endocannabinoid system units might eventually have to muscle their way into classrooms before long.