It is generally thought that indica cannabis strains (cultivars) are sedating, whereas sativa strains are more stimulating. However, this is not strictly true, and an indica can have more uplifting effects.

The main two things that determine how sleepy a cannabis strain makes you feel are how much of the terpene myrcene and how much of the cannabinoid tetrahydrocannabinol (THC) it contains. It is not unusual for a myrcene-dominant sativa strain to be labeled an indica based on a person’s subjective experiences.

Myrcene, the dominant terpene found in indica-type cannabis strains hailing from the Afghan region or Kush mountains, has sedative properties. But this is not necessarily a pattern found in all indicas. Many indicas contain moderate to high levels of THC, which can have sedative effects. Indicas from the Afghan, Hindu Kush, and Tibetan regions also tend to contain more cannabidiol (CBD) than Equatorial sativa varieties, and CBD has sedative properties in high doses.

The presence of other terpenes and cannabinoids, like cannabidiol (CBD), cannabigerol (CBG), tetrahydrocannabivarin (THCV), terpinolene (alpha-terpinene), limonene, and linalool, also make a difference in the effect a particular strain of cannabis has. Individual differences in a person’s endocannabinoid system (ECS) also affect how one reacts to a particular strain (cultivar).

Everyone has their own unique endocannabinoid system. This means one person can react to cannabis differently, even if the same strain or product is used. One person’s body may break down cannabinoids like THC faster or slower than another. Another person may have different concentrations of cannabinoid receptors in their brain or immune system, meaning that uptake of THC, CBD, or any other cannabinoid could be faster or slower than in another medical marijuana user.

Cannabinoids with more sedative effects include:

Cannabinoids that can have more uplifting effects include: 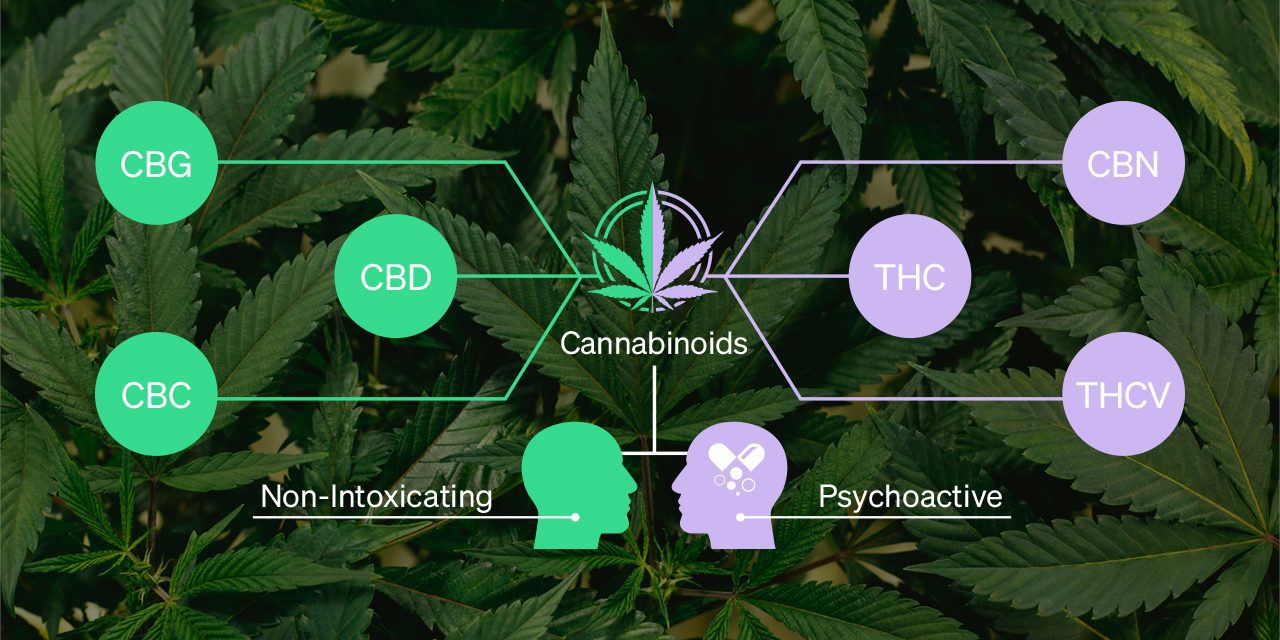 Terpinolene tends to have sedative properties, especially when used in isolation. Many report uplifting, stimulating effects when using strains rich in this terpene. Mice do not always translate to humans! Pinene is similar in this regard and has been reported to have relaxing and stimulating effects, depending on the combination and concentration of terpenes. 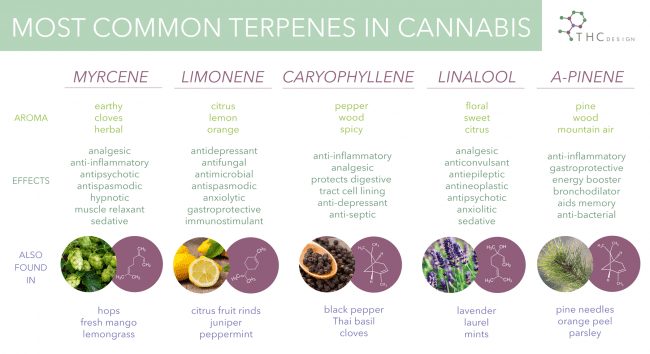 The placebo effect is real, as is the power of suggestion. If you believe that a strain is likely to make you relaxed, then it might do so. Listening to the budtender, reading reviews online, and having personal experiences on other, similar varieties — these things can impact how you feel about a particular strain of cannabis.

Your environment and mood can also impact how you react to cannabis.

Are Any Indica Strains Energizing?

It is certainly possible for a strain from an indica cannabis plant to be more energizing, especially if it has a terpene profile lower in myrcene and higher in terpinolene, limonene, and pinene. How much CBD, CBG, and THCV the plant expresses also makes a difference, especially if THC levels are in the more moderate 10%-18% range and CBD, CBG, and THCV levels are in the 1%-3% range.

It is also important to remember that many cannabis strains are hybrids, so it is possible to get a sativa-dominant phenotype in a strain that is usually indica-dominant. Some indica varieties that may produce more energizing, uplifting effects include:

Why is indica more sedating?

Indica varieties of marijuana are often (but not always) more sedating than sativa varieties because they tend to contain more of the sedative terpene, myrcene, on top of having moderate to high levels of THC. Indicas may also include more CBD compared to sativas, but not always.

Does indica make you sleepy the next day?

This depends entirely on how much is used and the route of administration. Using a high-THC edible or several can have long-lasting effects that can cause sleepiness the day after use. Using low to moderate doses of an indica-dominant cannabis product has been known to cause a feeling of grogginess the next day in some (especially inexperienced users). Still, the sedative effects generally tend to wear off three to eight hours after use. Those who feel sleepy the next day can shake off those feelings with exercise, a cold shower, and nutritious breakfast.

What strain makes you more tired?

This differs from person to person, but strains rich in THC and myrcene tend to be the most sedative. CBD, CBN, linalool, humulene, and pinene can add to a myrcene-rich strain’s sedative properties. Some of the strains noted for their sedative properties include:

See what cannabis can do for you when you obtain a medical marijuana card in your home state. Reach out to Leafwell’s medical team today and start the easy online application process.

Indica strains are known for being relaxing, and some of the best include Granddaddy Purple, Hindu Kush, and Mac and Cheese.

Sativa and indica are two types of cannabis plants that are commonly thought to be different, but are they? Learn everything to know.

Looking for the best medical marijuana strain for you? Luckily we’ve put together a list of strains with beneficial properties. Simply hit the link above!