There is always more to learn about the cannabis plant and regularly announce discoveries. It’s fascinating when a new cannabinoid is discovered, like THCB, which was isolated by a group of Italian scientists in late 2019. So far, researchers have identified 120 cannabinoids and counting in the cannabis plant, with more awaiting discovery.

THCB is a phytocannabinoid closely related to THC, the main psychoactive component found in cannabis, with slight differences in chemical structure. While research is still limited due to its newness, here’s what we know so far about THCB.

Delta-9 tetrahydrocannabutol, or THCB, is a cannabinoid close to THC, the most abundant phytocannabinoid in the cannabis plant and responsible for most cannabis’ psychoactivity. 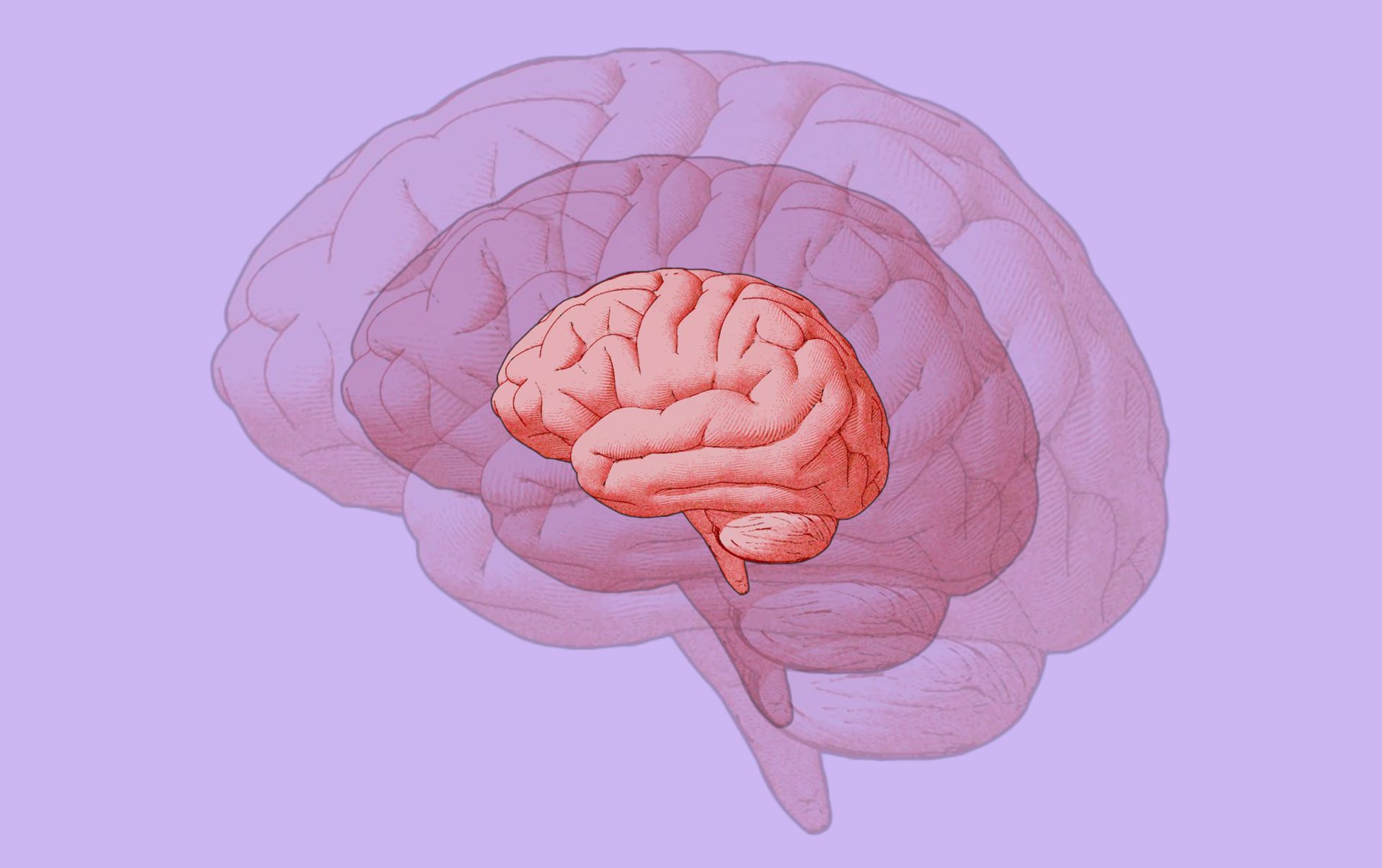 THCB is still so new, with only a single study to date confirming its existence and barely scratching the surface of its properties. As its discovery was so recent, little to nothing is known about THCB’s potential uses or benefits.

However, the preliminary data suggests that THCB behaves similarly to THC, with a potential for pain-relieving and anti-inflammatory properties. THCB may also be a potential sleeping aid, though we don’t yet know if THCB has the same psychoactive properties as THC.

Due to THCB’s stronger binding affinity to CB1 receptors, it is suggested that it could be more potent than THC. However, this effect has not been confirmed in humans as of yet. It should also be noted that THCB is not found in abundance in the cannabis plant, so the extent to which it has a noticeable effect when consumed is unknown.

At this time, it is unclear which cultivars may contain higher levels of THCB than others because so little research has been conducted into this new cannabinoid.

With research lacking, patients should employ a healthy dose of caution when considering THCB until more data is accumulated. We don’t know if THCB is psychoactive, but if it is, one could potentially consume too much and experience similar unwanted side effects such as dizziness, dry mouth, or lethargy.

What Does THCB Do?

THCB is similar to its counterpart THC in interacting with the brain’s cannabinoid receptors. However, the early research suggests it may have a higher binding affinity for CB1 than THC.

What Are the Effects of THCB?

There is no research examining the effects of THCB, but the scientists that discovered it report that it may have similar anti-inflammatory, pain-reducing, and insomnia-combatting effects to THC. Whether THCB is more potent than THC is not known as of yet.

What is Delta-8 THC?

Delta-8-THC is a minor cannabinoid made from hemp. Learn about the medical uses of Delta-8 THC, and how it is different from Delta-9 THC.

What Is Delta-10 THC and Should You Use It?

Delta-10 THC is an isomer of THC, meaning that it’s similar chemically to THC, but doesn’t have the same effects.

What Is THCV? Guide to the Cannabinoid

Tetrahydrocannabivarin (THCV) is an interesting cannabinoid. THCV could be very useful for treating diabetes, obesity, nerve pain and more.