Kaempferol is a natural flavanol, a type of flavonoid. Flavonoids have several beneficial effects on human health and are found in various foods such as fruit, vegetables, and tea.

Kaempferol is also found in the cannabis (Cannabis sativa) plant in comparatively large quantities compared to other plant components. It plays a vital role as a secondary metabolite, with protective effects that support the functioning of the cannabis plant and can interact with other parts of the plant. Cancer, diabetes, obesity, liver injury and colitis are just some of the conditions kaempferol may treat.  It may also provide protective effects on the heart and cranial nerve, which could give kaempferol the ability to treat nerve pain. 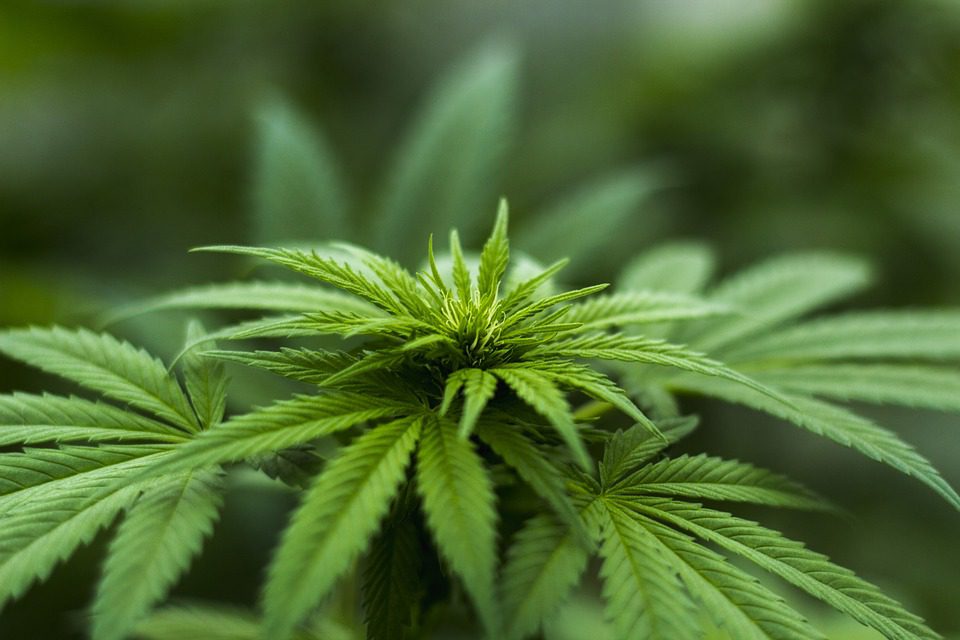 Kaempferol is a bitter-tasting flavonoid with a yellow hue. Flavonoids are pigments and are part of a diverse group of plant chemicals called polyphenols, found widely across the plant kingdom.

Kaempferol has several pharmacological properties and therapeutic uses, most notably due to its role as an antioxidant and one of the most active and essential anti-inflammatory compounds. This makes it a promising candidate for many inflammatory medical conditions.

How Kaempferol Works in Cannabis

Kaempferol, like other flavonoids, is a secondary metabolite, and this is because it’s not directly involved in critical plant growth, development, and reproduction processes.

Instead, it has other essential functions within the cannabis plant beneficial for its growth. This includes mediating ecological interactions, promoting seed development, enabling better protection from environmental stresses such as bacteria and UV rays, and providing an overall defense mechanism for the cannabis plant.

Flavonoids such as kaempferol are also believed to take part in what is known as the entourage effect. One component of the cannabis plant, such as flavonoids, interacts with other plant components to produce physiological compounds, such as cannabinoids or terpenes.

Kaempferol is an antioxidant, and studies show that it’s a better antioxidant than vitamins C and E, both well known for having potent antioxidant properties.

As an antioxidant, kaempferol scavenges free radicals in the body and neutralizes them.

Free radicals, such as reactive oxygen species, are unstable molecules that react with other molecules to cause oxidative stress, a phenomenon where there are too many reactive oxygen species in comparison to the number of antioxidants available to neutralize and detoxify them. Oxidative stress leads to cell damage and can cause several chronic inflammatory diseases.

By neutralizing free radicals and preventing further reactive oxygen species production, kaempferol prevents oxidative stress, preventing inflammation. This is an essential part of why antioxidants such as kaempferol are protective against stroke, cancer, and other chronic diseases.

Epidemiological studies show an inverse relationship between kaempferol intake and having cancer in general. Another study showed that people who consume kaempferol-rich foods have a lower risk of developing skin, liver, and colon cancer.

This is achieved through several mechanisms.

Kaempferol has been shown to have anti-inflammatory activities, and treatments using kaempferol have beneficial effects on inflammatory conditions such as cancers, cardiovascular diseases, and neurodegenerative disorders.

Several cell- and animal-based studies that looked at the anti-inflammatory properties of kaempferol have shown it to be effective against various inflammatory diseases or conditions. Some of these include:

What is kaempferol good for?

Kaempferol has anti-inflammatory and antioxidant activities, which have been shown to protect against many chronic diseases, including cancers, neurodegenerative disorders, cardiovascular diseases, metabolic diseases, and more.

Kaempferol is one of the most widely distributed flavonoids found in many plant-based foods, especially vegetables.

Some examples of the foods exceptionally high in kaempferol are:

Is kaempferol an anti-inflammatory?

Yes, kaempferol has anti-inflammatory activities achieved through an inhibitory effect.

Kaempferol directly inhibits the functioning of cells involved in inflammation. It also indirectly prevents inflammation by inhibiting the chemicals or enzymes that promote inflammation.

What Are Cannflavins and What Do They Do?

Cannflavins A, B, and C are flavonoids found in the cannabis plant shown to have antioxidant and anti-inflammatory properties that benefit health.

CBD vs. THC: Is One Better for You Than the Other?

Is CBD alone healthier than marijuana/cannabis? What’s the difference between CBD isolate and full spectrum cannabis oils, and what are the advantages of each? Check out the answers, here at Leafwell.