The laws around medical cannabis use can be confusing, but it’s important you know your rights as a card holder. There are ways for a registered medical marijuana patient to get arrested for possessing cannabis bought from a licensed dispensary in a state where medical marijuana is legal.

Usually, a medical marijuana cardholder falls foul of the marijuana police by exceeding possession limits or consuming cannabis in some manner or place prohibited by law, such as shared with friends in a moving vehicle.

These violations of the medical cannabis terms of use have one thing in common: The medical cannabis cardholder succumbs to a temptation, acts with intent and becomes a rogue medical marijuana user. The user should have known better, probably did know better, and deliberately broke the law disregarding consequences.

Can I Get Arrested and Charged if I Don’t Have My Medical Card or Certificate?

Explaining the absence of a medical marijuana card while carrying medical cannabis products to a busy cop can be an awkward encounter at best and potentially worse. This is why states which don’t have a card system can be difficult to navigate and if your state does offer cards, we recommend you keep it with you at all times.

The South Florida Sentinel warns Floridians: "If stopped with a cannabis product in their car, medical marijuana patients must be able to produce a valid medical marijuana card. Refusing to show the card to police is a violation of the law —a second-degree misdemeanor."

If charged with a violation, conviction can be avoided by producing a valid Florida medical marijuana registry card at a court appearance and this goes for many other states too. However, you still have to deal with the fact that you’ve been stopped by the police and charged, even if these charges are dropped.

The realities of being ticketed or detained if you can’t produce your medical marijuana card appear to be murky.

If attorneys specializing in cannabis law are unclear what Constitutional rights remain in place when the medical marijuana card is somewhere else, don’t expect the police who’ve stopped you to recognize when they’ve stepped over the line between your rights and their prerogatives. The best way is to know your own state laws, and to always carry your card or certification.

How to Avoid Getting Arrested Without Your Medical Card

Think of your medical marijuana ID as your stay out of jail free card.

But sometimes things get lost or forgotten. So we recommend you prepare for being caught without your card.

At the least, producing a reproduction of a valid medical marijuana card illustrates that you are a registered medical cannabis patient. Establishing this fact may dissuade a police officer from charging you with an offense that will only be dismissed. 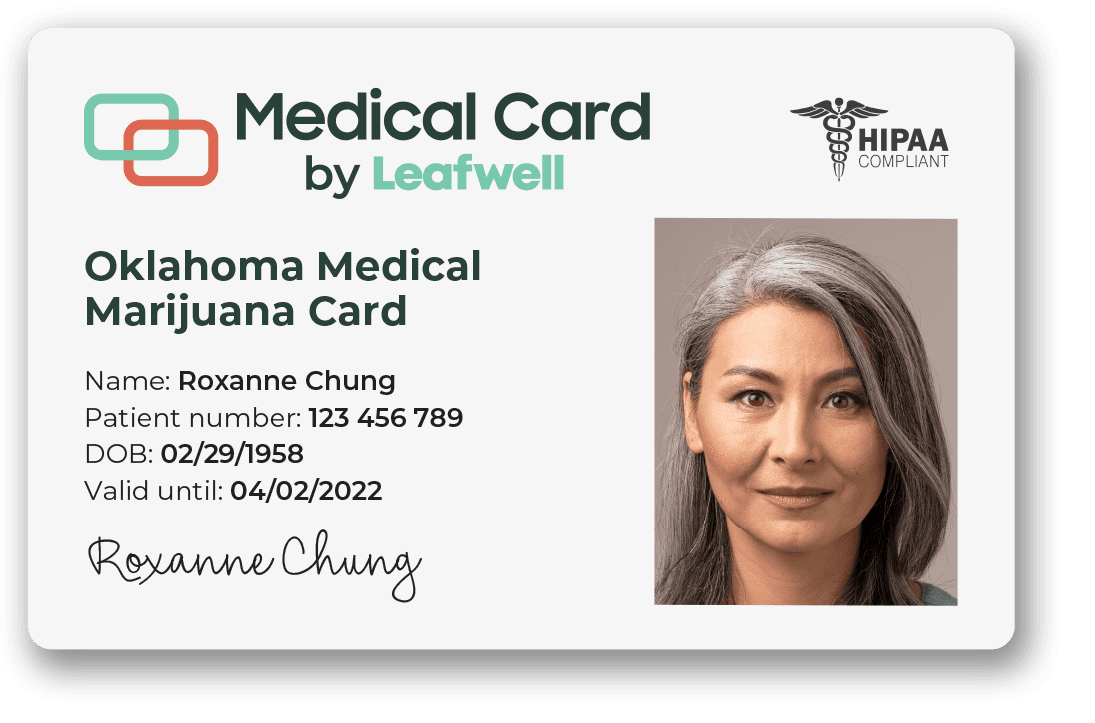 How To Avoid Encounters With Law Enforcement

Common sense and mindfulness are keys to reducing a medical marijuana cardholder’s interactions with police.

Americans for Safe Access, a cannabis advocacy organization dedicated to advancing legal medical marijuana therapeutics and research, suggests a four point discipline to stay out of sight and out of mind from law enforcement.

When you’ve been stopped by police with marijuana, the next steps depend on the circumstances.

Remember, any encounter with police will be less fraught if you are not in violation of your medical marijuana cards terms of use.

Be polite and cooperative within your rights, in the way you would if you had the card on hand, only more so. Do what you can to minimize chances the encounter will become adversarial.

A police officer never wants to hear a civilian say, "I know my rights." Don’t say those words. But do make sure that you know and exercise those rights.

If a police officer has reasonable suspicion that a person has been involved in a crime, the officer is authorized to detain that person. The officer may interpret your possession of cannabis products and your inability to show any medical cannabis registry ID, in a jurisdiction where adult use recreational marijuana is illegal, as reasonable suspicion that you are involved in a crime. It is the officer’s choice whether or not to prolong the encounter.

Detention is meant to be short term. The detainee is not to be moved. Officers will have the right to pat you down and inspect your bag or backpack to ensure you are carrying no weapons. Officers are not authorized to go into your pockets unless they feel a weapon.

In most situations, it’s inadvisable to volunteer information to cops.

Ask if you are being detained. If the answer is no, politely take your leave and walk away. Say nothing else.

If the officers confirm that you are being detained or arrested, ask why. Repeat the answer and ask the officer to verify it. Try to remember it.

Inform the officer, again without being combative, that you wish to remain silent and you want a lawyer.

If an officer attempts to start up a conversation, remain silent.

Being detained because you have forgotten or misplaced your medical marijuana card is not the end of the world. As long as your cannabis use and possession is within the limits of your state’s medical marijuana regulations, this situation will clear up in due time.

With a little luck, being taken into custody will not be part of this story when you tell it later.

If you do end up taking a ride in a black and white, use the time to practice one deft memory trick that might help you to never again forget to bring that medical cannabis card along wherever you go. Repeat after me: "If I don’t have my card with me, I can’t buy cannabis."