For generations, cannabis was treated as a dangerous, addictive, and destructive gateway drug that led to further use of harder drugs like heroin and cocaine. The Reefer Madness era told young people that using cannabis would make them go psychotic. The War on Drugs sent people of color to jail at disproportionate rates for non-violent cannabis possession charges. Even as recently as 2017, the DEA had to be taken to court to remove false information about cannabis from their website.

As more and more myths, misconceptions, and lies about cannabis have been debunked over the years, we’ve come to a much deeper understanding of how cannabis, the cannabinoid system, and the medical benefits of the previously demonized plant.

Recently, however, a team of investigators affiliated with John Hopkins University in Baltimore, as well as with Harvard University and the Massachusetts Cannabis Control Commission reviewed cannabis use trends in more than one million adolescents (grades 9-12) over a nearly 25-year period to finally put the myth of cannabis being a gateway drug for young people to bed for good. 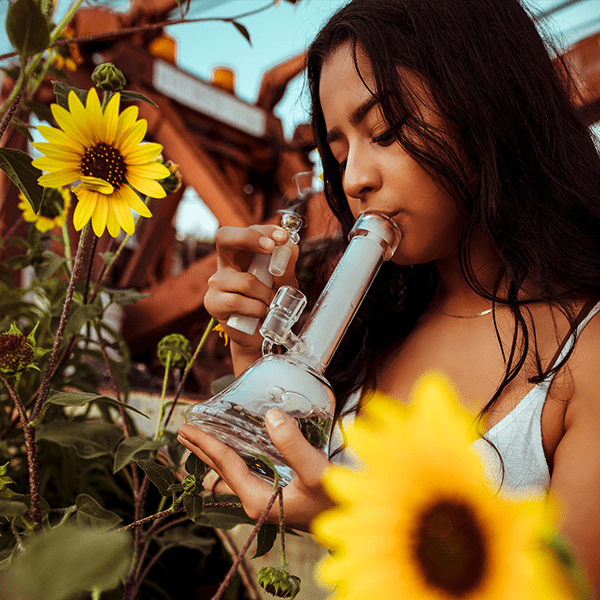 There is a widely held assumption that if adolescents use cannabis, they are likely to ‘graduate’ to hard drugs as they grow older. Along the same vein, people also believe that increasing accessibility increases use. The team of researchers scoured over studies spanning from 1991 to 2015, spanning across 46 different states, and showed once and for all that states legalizing cannabis and giving medical patients simple and easy access to their medicine has absolutely no impact on young people’s habits.

To quote the authors directly:

So what exactly does that mean? To put it in simply even as the legal cannabis industry has exploded into a multi-billion dollar juggernaut, 17 states, the District of Columbia, the Northern Mariana Islands, and Guam legalizing recreationally, and 36 states, D.C., and four U.S. territories creating medical programs of their own, adolescents are no more likely to use cannabis than before. That’s a major blow for those anti-drug advocates who have been wrongfully railing against cannabis for the last 30 years.

Not only does this wreck the idea of cannabis as a so-called “gateway drug,” the research backs up the idea that cannabis users don’t typically go on to abuse harder drugs like heroin or cocaine. One study from Japan showed that 83.2 percent of recreational users didn’t start out with cannabis.

When you compare those statistics to those of other drugs that doctors have handed out like candy for 25 years now, like opioids, for example, they pale in comparison. According to the National Institute on Drug Abuse, nearly 80 percent of heroin users report using prescription opioids first and an astounding 21 out of every 29 patients prescribed opioids go on to abuse them. It seems like if there’s a “gateway drug” to talk about here, it’s certainly not cannabis.

And since we’re here de-bunking cannabis-related myths, let’s talk about the addiction stats, shall we? Research seems to suggest that the dependency rate for those who use cannabis only seems to be around 10 percent, putting it about on par with the chance someone who drinks a few beers will become an alcoholic.

The Bright Future of the Legal Cannabis Industry

Over the last two decades or so, we’ve seen the legal cannabis industry grow into a massive money-maker for everyone involved. States that have legalized have generated billions of dollars in tax revenue. California alone made more than a billion just in taxes in 2020. Nevada, Oregon, and Washington all generated hundreds of millions respectively. States like Florida, Indiana, Maryland, Minnesota, Missouri, North Carolina, Ohio, Pennsylvania, Texas, Tennessee, Virginia, and Wisconsin are all estimated to be leaving hundreds of millions of dollars in tax revenue on the table by not allowing for recreational sales. Especially in the aftermath of the COVID pandemic, states will likely be looking for ways to balance their budgets.

With the false, outdated, and overstated moral panic surrounding kids and cannabis out of the way now, can we all just agree that legalization is the smartest way to go?