As natural health is in the spotlight, people are turning away from alcohol in favor of cannabis. The Harris Poll reported in 2020 that forty-five percent of surveyed adults over age 21 replaced alcohol with cannabis during the pandemic. Some data shows that alcohol purchases decreased in states with legalized recreational cannabis.

But is it a good idea to replace alcohol with cannabis? Learn about the pros and cons of using cannabis instead of drinking alcohol.

Alcohol and Cannabis: Similarities and Differences

People who smoke marijuana may have an increased risk of lung disease, but those who consume cannabis through other methods don’t have this risk. Alcohol, however, has been associated with many chronic illnesses, and there is only one way to consume it: by drinking.

Pros and Cons of Substituting Weed for Alcohol

Alcohol withdrawal can be deadly if not done under medical supervision.

Therefore, these advantages and disadvantages apply to people who are not dependent on alcohol, cannabis, or other drugs.

Marijuana use has a leg up on alcohol in several ways, especially overall health. Here are some possible advantages of using cannabis instead of alcohol or illicit drugs.

You can quickly grow your cannabis in states where cultivation is legal. On the other hand, making homemade alcohol is an expensive,  complex, and sometimes even dangerous process. Purchasing good-quality cannabis from a licensed dispensary is usually less costly than buying a bottle of top-shelf liquor. Furthermore, medical cannabis is not generally taxable, whereas alcohol is.

According to the Centers for Disease Control (CDC) statistics, alcohol abuse is responsible for more than 95,000 deaths in the United States every year. In contrast, cannabis kills exactly zero people each year. Overdosing on cannabis is virtually impossible, and there has never been a death directly linked to using marijuana.

In the words of Dr. Ruben Baler, a health scientist at the National Institute on Drug Abuse, “You can die binge-drinking five minutes after you’ve been exposed to alcohol. That isn’t going to happen with marijuana.”

Furthermore, excessive alcohol use has been linked to many serious illnesses, including cirrhosis (liver failure) and pancreatic cancer. The American Cancer Society cites alcohol use as one of the most preventable risk factors for developing cancer. On the other hand, cannabis has been shown in numerous studies to have cancer-fighting properties and to be a supplemental treatment for people with cancer.

According to research findings published in the Washington Post, approximately one in eight American adults (nearly thirteen percent) is an alcoholic. Contrast that number with the smaller nine percent of cannabis users who develop cannabis use disorder and consume excessively.

Beyond the stereotypical “beer belly,” every type of alcohol contains more calories than the cannabis plant. The extra calories in a sugary strawberry daiquiri can quickly add up to extra pounds. Studies have indicated that many cannabis users are slimmer than people who don’t use cannabis in juxtaposition.

Alcohol may have an edge on cannabis in a couple of practical (but not health-related) ways.

In most social situations, it’s appropriate to enjoy a glass of wine but not to smoke a joint. Alcohol is prominent in celebrations across many cultures, whereas cannabis is still taboo.

In the United States, individuals over twenty-one may legally consume alcohol. But recreational cannabis remains illegal in most states and can carry hefty penalties where it is outlawed. 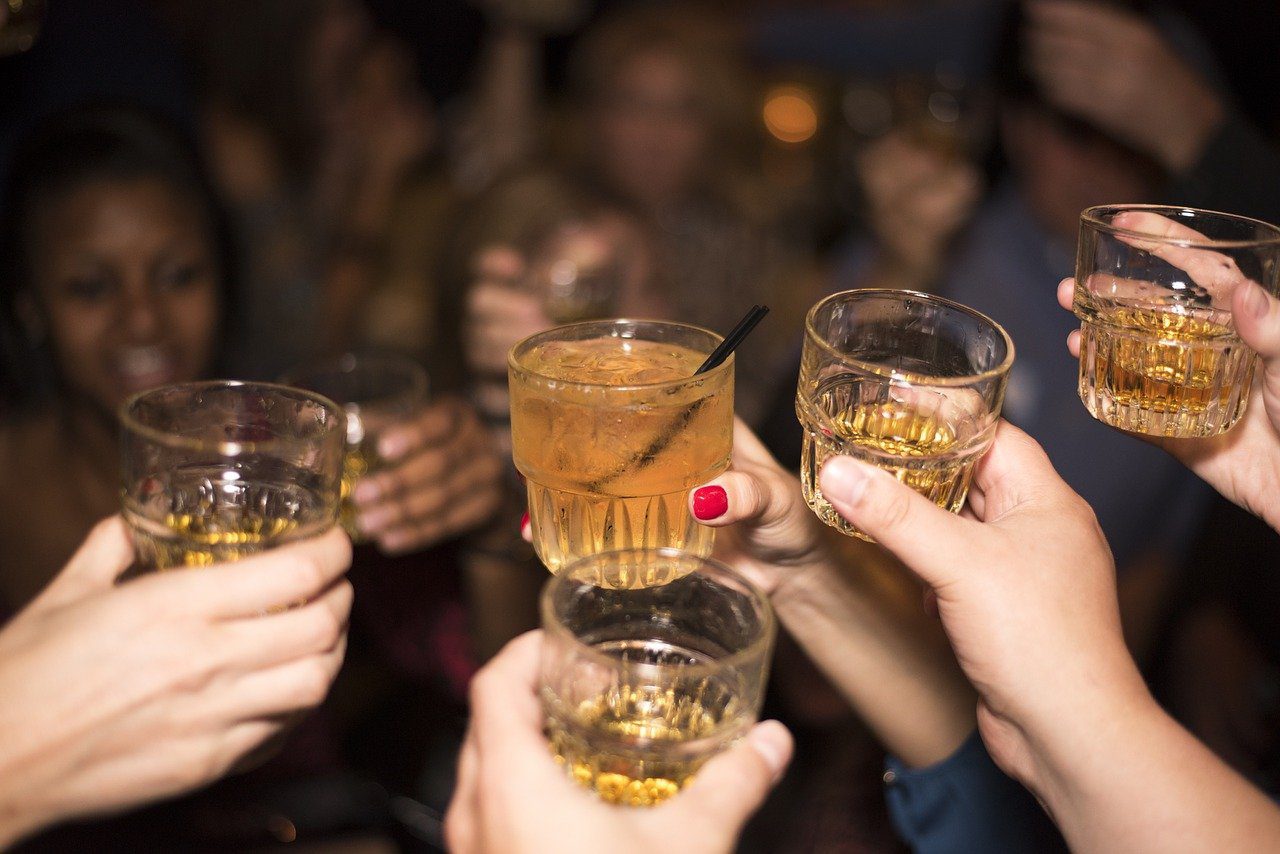 The Bottom Line on Replacing Alcohol with Cannabis

While drinking in moderation is fine, sometimes people develop severe alcohol dependence that risks the overall quality of life. In those cases, cannabis may or may not be a suitable replacement.

People with alcoholism may be genetically predisposed to it, which means they might be more likely to be among the nine percent of marijuana users who develop cannabis use disorder. Ultimately, it is best not to view cannabis as a substitute for alcohol but rather as an integral part of a healthy lifestyle when used in moderation.

Is weed a better alternative to alcohol?

Those suffering from mental health problems such as depression, anxiety, or PTSD are more likely to abuse alcohol. Cannabis could undoubtedly be a suitable replacement in such instances, but it requires appropriate professional therapy to ensure long-term success.

Medical marijuana is not an alcoholism treatment, and people with alcoholism should seek help in alcohol treatment centers and speak with qualified drug and alcohol counselors. Cannabis may, however, be a helpful adjunct alongside other therapies.

What happens when you mix alcohol and weed?

Mixing alcohol and weed can have unpredictable outcomes, depending on the tolerance levels of the user. In general, consuming cannabis with alcohol (or any other recreational drug) is not advisable. Alcohol can increase the absorption of THC, upping potency, which can result in an adverse effect for many people.

Safely enjoy the benefits of cannabis with a medical marijuana card. Leafwell’s physicians are here to help you apply online for your MMJ card in a matter of minutes.

Cannatonic, Blue Dream, OG Kush, Harlequin, and Northern Lights are some of the best strains for PTSD, according to anecdotal reports.