As people go through daily life, it’s common to deal with some type of discomfort. Maybe it’s a little bit of soreness in your shoulder or lower back from sleeping in an uncomfortable position. Maybe it’s muscle aches from a hard day of manual labor or spending a whole work shift on your feet. Or maybe it’s a bit of lower back pain from poor posture sitting at your desk. For about 20 percent of Americans, however, those pains or soreness aren’t just occasional flare-ups. It’s constant, ever-present, chronic pain.

According to the Centers for Disease Control (CDC), an estimated 50 million Americans deal with some type of chronic pain stemming from issues like traumatic injuries, degenerative conditions associated with aging, underlying conditions like arthritis, fibromyalgia, or cancers. For many, there’s no evident and diagnosable condition causing their chronic pain, it’s just there impacting their quality of life. With so many Americans dealing with severe and life-altering pain on a daily basis, it’s no wonder that so many have had to turn to addictive, synthetic opioids to find relief. That over-reliance on opioids to treat pain, however, has had a devastating impact on people all over the U.S.

According to the U.S. Department of Health and Human Services, more than 750,000 people have died since 1999 from a drug overdose. Two out of three drug overdose deaths in 2018 involved an opioid. Overdose deaths involving opioids, including prescription opioids, heroin, and synthetic opioids (like fentanyl), have increased almost six times since 1999. Overdoses involving opioids killed nearly 47,000 people in 2018, and 32 percent of those deaths involved prescription opioids.

The obvious and unavoidable truth is that there’s an opioid epidemic in America that has ruined the lives of hundreds of thousands of families all over the U.S. That’s why so many have turned to medical cannabis as an alternative to addictive and harmful opioids. In fact, according to recent studies, an astounding 62.2 percent of people who get their medical cannabis cards are doing to treat chronic pain without the use of opioids.

Can Cannabis Compete With Opioids for Treating Pain?

While we know that treating pain, especially chronic pain, can be tricky, due to different people having different underlying conditions and pain thresholds, the science suggests that cannabis is a viable alternative to opioids when it comes to easing symptoms.

While we here at Leafwell can’t and won’t say that medical cannabis is going to be the right answer for treating everyone’s issues with chronic pain, which is why you should always consult with your doctor before starting or stopping the use of any important medication, the science suggests a few things rather conclusively.

First, patients having access to medical cannabis has been shown to reduce your intake of painkillers and the number of opioid prescriptions handed out by doctors. According to a Harvard Medical School study, states that established medical cannabis programs saw opioid prescriptions fall by nearly 2.21 million daily doses per year. Once medical dispensaries opened, those daily opioid doses fell by even more, reducing prescription opioid use by an incredible 3.74 million doses.

These reductions in daily opioid doses were particularly notable for hydrocodone (Vicodin) and morphine prescriptions, two drugs that often worked as gateways to illegal street opioids like heroin. While it’s well-established that doctors have been overprescribing opioids for decades now due to Big Pharma corruption, it’s fair to point out that doctors can’t overprescribe to patients if they’re not seeking opioids in the first place due to a viable alternative like medical cannabis.

Is Cannabis Effective at Treating Pain?

Multiple studies have shown that medical cannabis is as effective, if not better, than opioids at treating pain with far fewer side effects. Data from a survey directed by a Michigan medical cannabis dispensary claimed that use of medical cannabis was associated with a 64 percent decrease in the use of opioids overall. In addition, a recent analysis of prescription data from Medicare Part D enrollees in states with medical access to cannabis suggested a substantial reduction in prescriptions for conventional pain medications, principally opioids.

A number of research studies examined the efficacy of medical cannabis in treating chronic pain and other conditions. For example, the findings from a 2019 study published in the Journal of Psychoactive Drugs, which evaluated data from 1,000 individuals taking legalized cannabis in one state, found that among the 65 percent of individuals taking cannabis for pain, 80 percent found it was very or tremendously helpful.

That impact meant that an incredible 82 percent of these patients were able to reduce, or halt, taking any OTC pain medications, and 88 percent being able to halt taking opioids altogether. That’s an astounding dip that simply couldn’t happen for those dealing with chronic pain unless they were getting similar, if not better, relief from their pain.

In addition, results reported at the American Academy of Neurology 2019 Annual Meeting showed that in a preliminary study, investigators at the Dent Neurologic Institute in Buffalo, New York, found that the cannabis provided senior patients with relief from chronic pain, sleep disorders, and anxiety related to diseases such as amyotrophic lateral sclerosis, Parkinson’s disease, neuropathy, spinal cord damage, and multiple sclerosis. So not only is medical cannabis a viable alternative, but it works for people of all ages.

Finally, some evidence suggests cannabinoids may diminish opioid requirements for analgesia, although more research needs to be done before this can be declared conclusively. However, there is good science showing that CB1 receptors are found in the same areas of the brain as opioid receptors, allowing cannabinoid receptors to “talk” to and influence the behavior of opioid receptors. THC could therefore be a perfect alternative, and compounds like beta-caryophyllene can help due to its anti-inflammatory and anti-addictive traits. 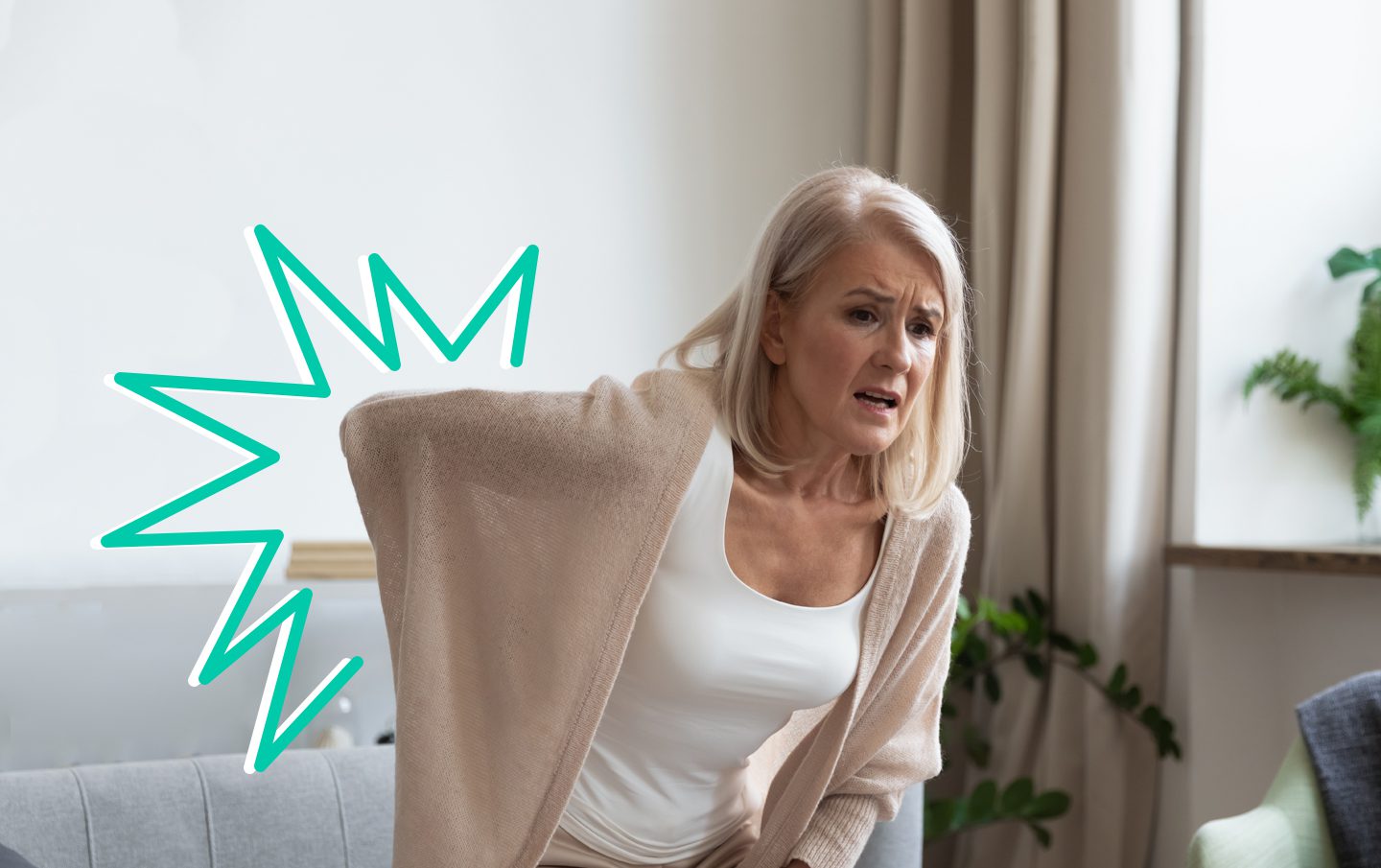 While all of this research into the effectiveness of medical cannabis as an alternative to opioids is promising, it’s unfair to say it’s enough to make the sweeping generalization that they’re better than opioids at everything.

First, it’s important to note that opioids clearly have a role in medicine. They’re great for during and after surgeries and, when used properly and prescribed correctly by a doctor, can reduce pain and suffering accosted with it in the short-term. Over the long-term, however, their ultra-addictive nature and harmful side-effects on the body show that medical cannabis is likely as effective, less dangerous in terms of potential for overdoses, and far less addictive than opioids for daily use, like for someone dealing with chronic pain.

While medical cannabis research has a long way to go, something we’ve covered here at Leafwell before, there are many promising research projects and studies happening world-wide. As medical cannabis becomes more legalized and mainstream in the U.S., researchers will be able to dig deeper into understanding the many medical benefits of cannabis and increase treatment options for patients accordingly. The early research we do have, however, clearly shows that medical cannabis is an effective treatment option for chronic pain when compared with opioids.