With cannabis laws constantly evolving, marijuana is a frequent topic in the media. Inevitably, shining the spotlight on marijuana use can lead to misinformation.

Leafwell is dispelling the myths and helping you learn the truth about cannabis as we separate fact from fiction with the five biggest marijuana misconceptions.

People may use marijuana for different reasons, but ultimately they’re consuming the same substance. There is no difference between medical marijuana and recreational marijuana. The terms “medical” and “recreational” are human designations, not natural ones.

The difference lies in how (and why) you consume the plant. Under medical supervision, your THC:CBD ratios and dosing are more carefully monitored. As a recreational consumer, you may pay less attention to the dose.  As a medical consumer, you may be utilizing cannabis to manage a range of specific health problems, from anorexia to PTSD.

Recreational marijuana and medical marijuana, again the same biologically, should be purchased from licensed cannabis dispensaries—types of products you can buy include smokables, edibles, topicals, and sublingual. In conjunction with your primary care provider, you are the one to decide how you will use cannabis: recreationally, medically, or for both purposes. 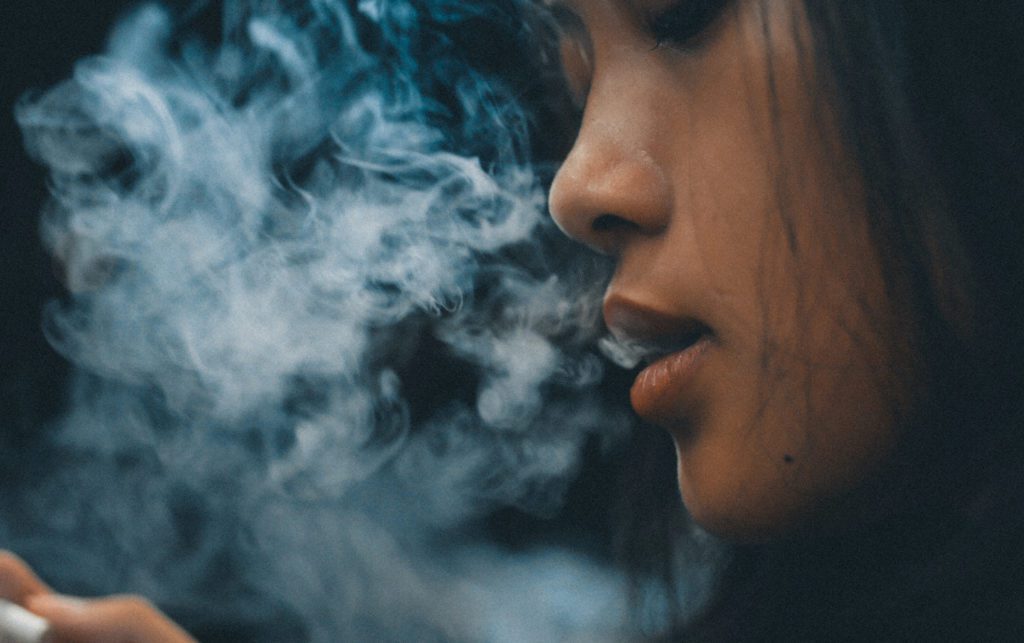 Significant strides have been made to legalize marijuana in the United States. Currently, medically approved usage of the plant is legal in 38 states and the District of Columbia, Guam, the U.S. Virgin Islands, and Puerto Rico. But there are still 12 states that have yet to legalize medical marijuana.

Even non-intoxicating CBD has its legal loopholes, although the cannabinoid is technically legal across the United States. As state legislatures work to decriminalize cannabis and expunge former marijuana offenses, medical marijuana legalization will likely continue to expand.

But for now, there are a dozen hold-out states that have not yet legalized medical marijuana. These 12 states include Idaho, Wyoming, Nebraska, Kansas, Wisconsin, Indiana, Kentucky, Tennessee, North Carolina, South Carolina, and Georgia. 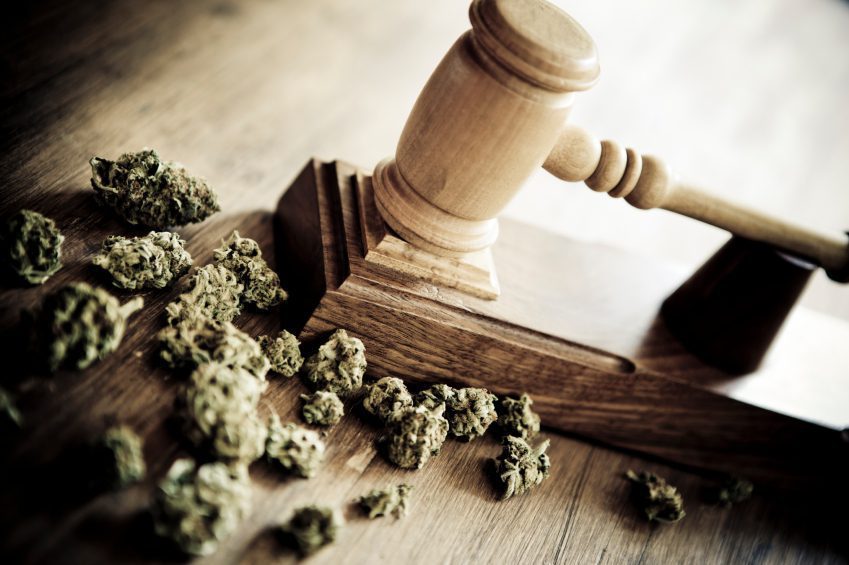 Myth: Marijuana Gets You High but Doesn’t Have Health Benefits

Cannabis products containing the primary psychoactive cannabinoid THC may have a psychotropic effect. Just because a compound has psychotropic effects doesn’t mean that they have no therapeutic use. Medical use of cannabis has been approved in 38 states and counting, with each jurisdiction supporting varying qualifying conditions.

Millions of people across the United States and the world consume cannabis every day to help alleviate symptoms associated with anxiety, depression, chronic pain, and even cancer treatment. A growing body of scientific evidence has demonstrated the healing potential of cannabis and the deep connection our endocannabinoid system has with mediating stress and inflammation, which are part of most if not all health problems.

Indeed, the FDA has even approved a cannabis-derived medicine, Epidiolex, to treat severe forms of epilepsy. With more clinical trials and medicine development on the horizon, scientists have only begun to discover the healing possibilities of cannabis.

Evidence is scarce and conflicted as to whether marijuana is genuinely addictive. But some people, especially those who consume cannabis daily, may become tolerant of the plant’s effects. Developing tolerance often spills into a domino effect of greater consumption, leading to dependency.

If you believe you have become dependent on marijuana, try taking a break by either decreasing or temporarily ceasing your consumption. Even a short t-break (tolerance break) of a few weeks or less can reduce your dependence on cannabis and help you need lower doses to feel good. Changing cannabinoid and terpene profiles (e.g., choosing a variety with more CBD and less THC) could also help if you are worried about building tolerance to high amounts of THC.

It is also inaccurate to describe medical cannabis patients using cannabis to alleviate specific health problems as suffering from “cannabis use disorder” (CUD). Those who use cannabis daily for symptom management are not necessarily dependent on cannabis for anything other than living a better life.

Myth: Marijuana is Natural, So It Can’t Hurt You

Yes, marijuana is natural and safer than drugs like cocaine and opioids, and there is no evidence that anyone has ever fatally overdosed on cannabis. But it’s still essential to use cannabis responsibly, in moderation, and under a doctor’s supervision if used for medical purposes.

There are potential ways that irresponsible cannabis use can cause unwanted outcomes. For example, consuming a bite-size square of a pot brownie with known quantities of THC is responsible. Devouring an entire tray of pot brownies with unknown amounts of THC is irresponsible and can lead to a negative experience with both physical and mental side effects.

The bottom line is that marijuana can be an integral part of a healthy lifestyle when used responsibly. The best way to ensure that you’re getting the most out of your cannabis regimen is with a medical marijuana card and a doctor’s recommendation with dosage and ingestion guidelines.

Get a better idea about using cannabis when you meet with one of Leafwell’s medical experts in our virtual clinic. Apply for your medical marijuana card online today and experience the plant’s potential benefits responsibly.

Marijuana and CBD for Addiction: What the Science Says