Whether you’re a man or a woman, using marijuana could hurt your fertility. In a recent U.S. National Institutes of Health (NIH) study of 1,200 women aged 18 to 40 trying to become pregnant, marijuana use was connected to a 40 percent decreased chance of conception. The study’s results suggest that women attempting to have a child will have a better chance at pregnancy if they refrain from cannabis use.

But men who want to become fathers may do best to scale back on their cannabis use, too. What exactly are the impacts that marijuana has on fertility and pregnancy? Learn more about how cannabis could affect male and female fertility based on the latest science.

But when FSH levels are too high, ovulation may become less frequent or cease entirely. Women in perimenopause and menopause have much higher levels of FSH than younger women with regular menstrual cycles. In the 2021 NIH study, cannabis-using women were more likely to experience anovulation or a lack of ovulation.

The study’s authors do, however, say that the findings should be taken with some caution, as the study observed only a relatively small number of cannabis users. More research is needed, taking lifestyle factors and other health conditions into account. 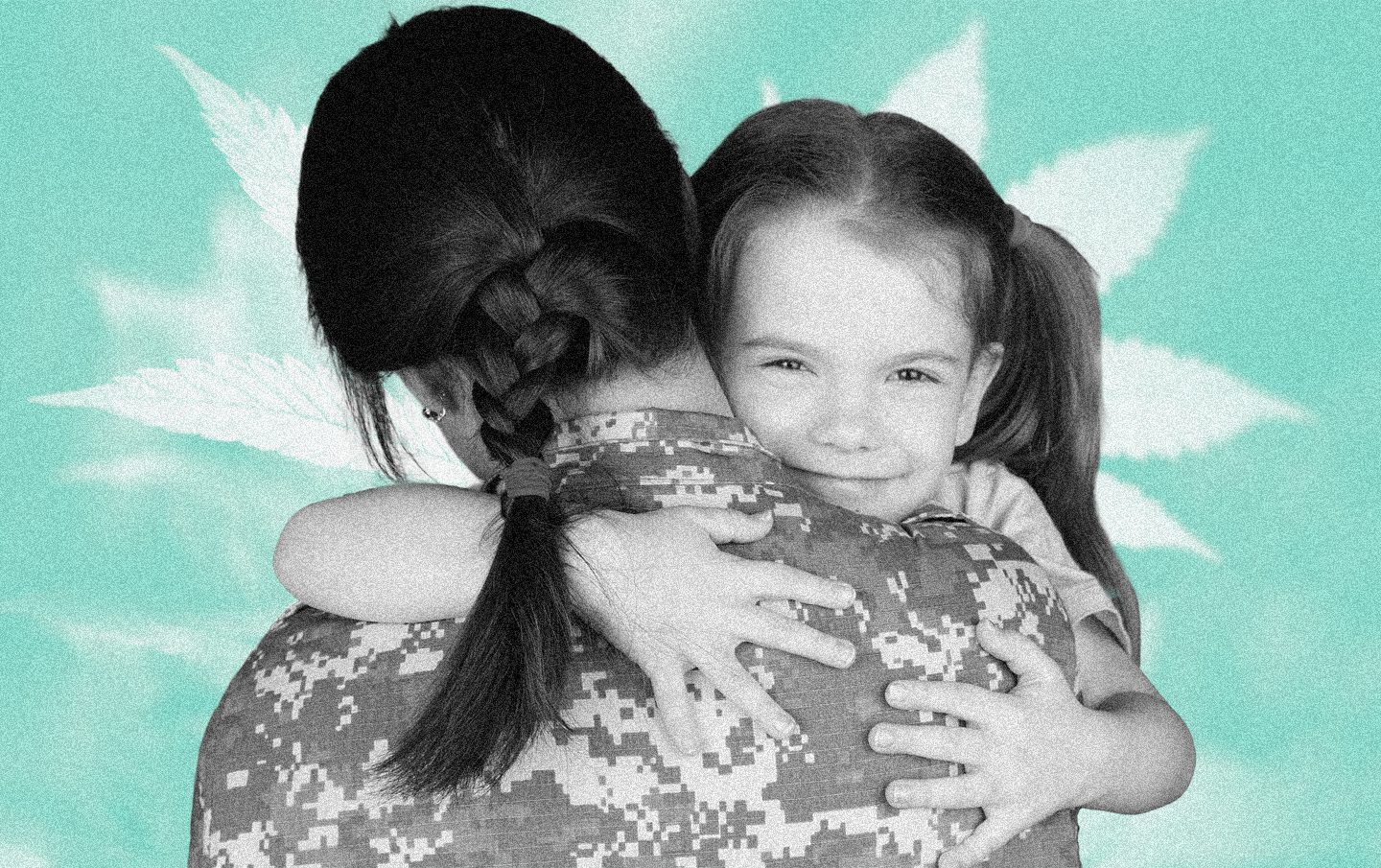 Marijuana Use May Reduce Sperm Count

Just as important to conception as a woman’s ovulation patterns is a man’s sperm count. Male fertility may be reduced with cannabis use, as one study found sperm count to be 29 percent lower when men used cannabis more than once per week in the three months preceding the attempt to conceive. The same study found sperm motility (the ability of the sperm to swim in the "right direction") to be unaffected by cannabis use.

Consuming cannabis may correlate to erectile dysfunction (ED), according to research published in 2019 in the American Journal of Men’s Health. Male cannabis users were twice as likely to experience the inability to achieve or maintain an erection.

The study’s authors suggested that cannabis use has an overall negative effect on men’s sexual health. For example, while cannabis use may boost testosterone levels, it hurts semen quality.

However, there is no conclusive evidence linking ED to cannabis. There are a variety of medical and mental health conditions that can trigger ED, and ED associated with stress and anxiety may be alleviated to some extent by cannabis use. Other factors like diet, activity levels, and alcohol & caffeine consumption also impact.

Preconception Cannabis Use and Pregnancy Loss

Research has not pinpointed a correlation between preconception cannabis use and pregnancy loss or miscarriage. So, if you were smoking marijuana before becoming pregnant, it is unlikely that this behavior would have any impact, positive or negative, on maintaining pregnancy.

The 2021 NIH study did find that preconception cannabis use correlated with a higher frequency of sexual intercourse. This finding has clear implications in potentially increasing the likelihood of conception, though this outcome would be highly dependent on the couple’s combined fertility. The study also found that women who used cannabis preconception had higher instances of infertility, and the combined fecundability (fertility) of such a couple is likely lower than average.

Many people turn to cannabis to relax, but there are other ways to destress when you’re trying to get pregnant. Consult with your doctor about any alternative drugs that would be safe for use and incorporate relaxing rituals into your lifestyle:

Try these strategies or others and only use medical marijuana during pregnancy if your physician gives you the green light.

The Bottom Line on Cannabis and Fertility

Most experts agree that women trying to conceive or already pregnant should refrain from using cannabis. The American College of Obstetricians and Gynecologists’ Committee on Obstetric Practice recommends discouraging obstetricians–gynecologists from suggesting medical cannabis therapeutics during preconception, pregnancy, and lactation. The Committee on Obstetric Practice believes that prospective mothers should stop medical cannabis use and adopt an alternative therapy for better-known pregnancy risks.

Both women and men should consider any potential interferences of marijuana with human fertility when trying to conceive.

Does marijuana have positive or negative effects on fertility?

Cannabis use has clear impacts on human reproduction, many negative. Whether recreational or medical, cannabis can decrease ovulation in women and sperm counts in men. At the same time, there is no concrete evidence that cannabis use will prevent a couple from conceiving. Conception will naturally be less likely in couples who have infertility issues unrelated to cannabis use and may be unpredictable for others.

Should you stop using weed if you’re trying to get pregnant?

Speak with your primary care physician to get personalized advice. Cannabis use is a personal choice, and there is not enough scientific research yet available to provide conclusive evidence across the board.

Can use marijuana during pregnancy affect the baby?

Marijuana use during pregnancy may have potentially negative effects on the unborn baby. Marijuana’s effects on the child may extend beyond infancy into young adulthood, but this topic remains a gray zone for now.

Learn more about how you can apply for a medical marijuana card in Leafwell’s virtual clinic. Contact our doctors, and we’ll schedule a convenient online appointment so you can go through the process in the comfort of your own home.