Hydroxyzine (Atarax, Vistaril) is an antihistamine prescription medication to treat allergies, anxiety, and nausea. Medscape suggests using marijuana (cannabis) with caution when combined with hydroxyzine. Anecdotal reports indicate that using the two together can cause adverse side effects like dizziness, severe drowsiness, increased blood pressure, increased heart rate, anxiety, and hyperventilation. Those requiring both medications should dose carefully and perhaps taper their hydroxyzine use.

Hydroxyzine is an antihistamine medication sold under the brand name Atarax, Vistaril, and others. Hydroxyzine is a first-generation antihistamine with anticholinergic (drying) and sedative properties. Common routes of administration include orally as a tablet or liquid, as a topical applied to the skin, or as an intramuscular injection.

Hydroxyzine belongs to the piperazine class of organic chemical compounds. Piperazine is an organic compound consisting of a six-membered ring containing two nitrogen atoms at opposite positions.

Uses and How It Works

Hydroxyzine is commonly used for treating hives, itchiness (pruritus), and allergic reactions, including contact dermatitis. Other uses include anxiolytic (anti-anxiety) and anti-emetic (anti-nausea and anti-vomiting), including nausea caused by motion sickness. Hydroxyzine also has sedative effects, meaning it has use as a non-barbiturate tranquilizer, preoperative sedative, and for managing anxiety- or distress-related mental disorders such as psychoneurosis (neurosis).

Hydroxyzine’s predominant mechanism of action is as a potent and selective histamine H1 receptor inverse agonist, which blocks the effects of histamines and relieves itchiness and inflammation. Hydroxyzine is also a weak antagonist of the serotonin 5-HT2A, dopamine D2, and α1-adrenergic receptors. 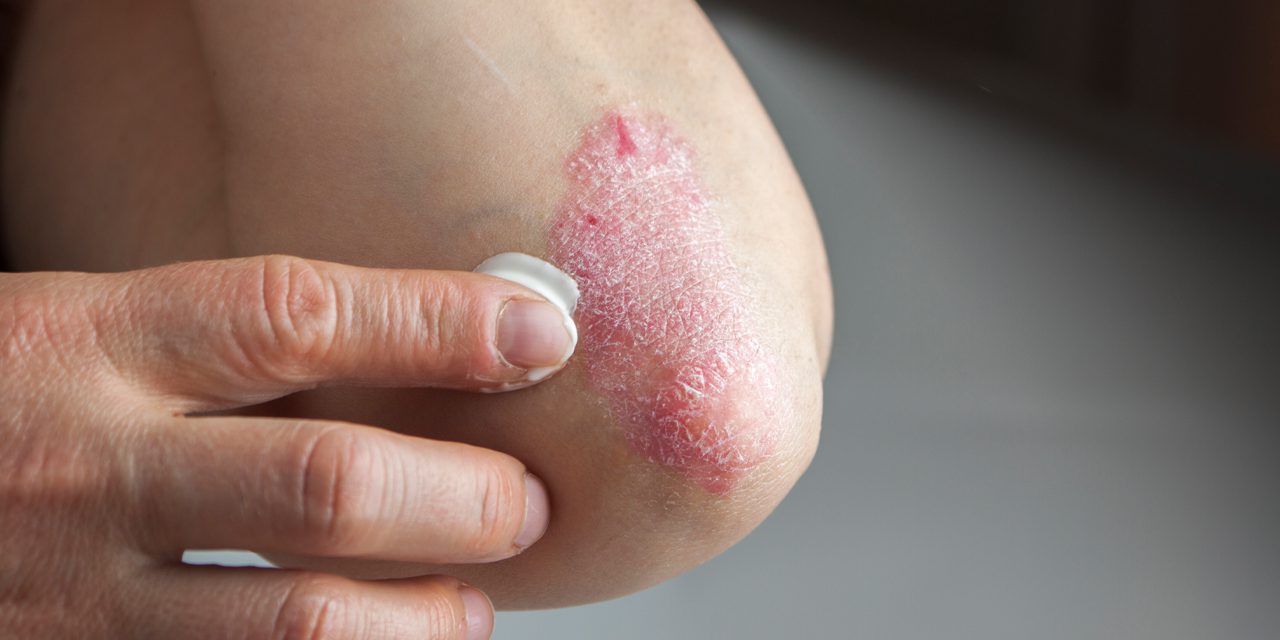 Potential Benefits and Risks of Mixing Cannabis and Hydroxyzine

Many of the adverse effects of hydroxyzine apply to cannabis as well. Mixing the two can increase the risk of negative side effects. These include:

Other side effects more commonly associated with hydroxyzine include:

What to Do If You Need to Use Both Hydroxyzine and Marijuana?

It is generally advisable to reduce your intake of hydroxyzine if you need medical marijuana to reduce the chances of facing serious negative side effects. Many people may not tolerate the use of both together, as the sedative effects can be overwhelming and make other tasks challenging to carry out.

Hydroxyzine and cannabis should ideally not be used together, as mixing the two can lead to some adverse side effects. However, carefully dosing and monitoring your intake of both medications makes it possible to utilize both if needed. Those who need to use the two together may want to consider reducing their hydroxyzine use to reduce the chances of severe adverse side effects.

Please note: The information in this article does not constitute medical advice.

Can You Use Marijuana If You Take Adderall?

Medical cannabis use can increase the side effects of Adderall but also help manage them when used in combination with Adderall.

Can I Take Cannabis With Other Medications?

Cannabinoids interact with the liver enzyme CYP450 and various subtypes, interfering with the metabolization & processing of certain types of drugs and medications.

Can You Be Allergic to Marijuana?

Cannabis allergies are real but rare. The most common reaction is to the pollen, but it’s possible to be allergic to terpenes, flavinoids, and cannabinoids.