Humulene (α-humulene or alpha-humulene) is a terpene and is a common presence in the cannabis plant. It’s been used in Traditional Chinese Medicine for centuries and is shown to have a range of health benefits, including as an antimicrobial and antitumoral.

Humulene was once named “alpha-caryophyllene. It has a peppery smell and is often found with beta-caryophyllene in plants like basil, sage, and clove. 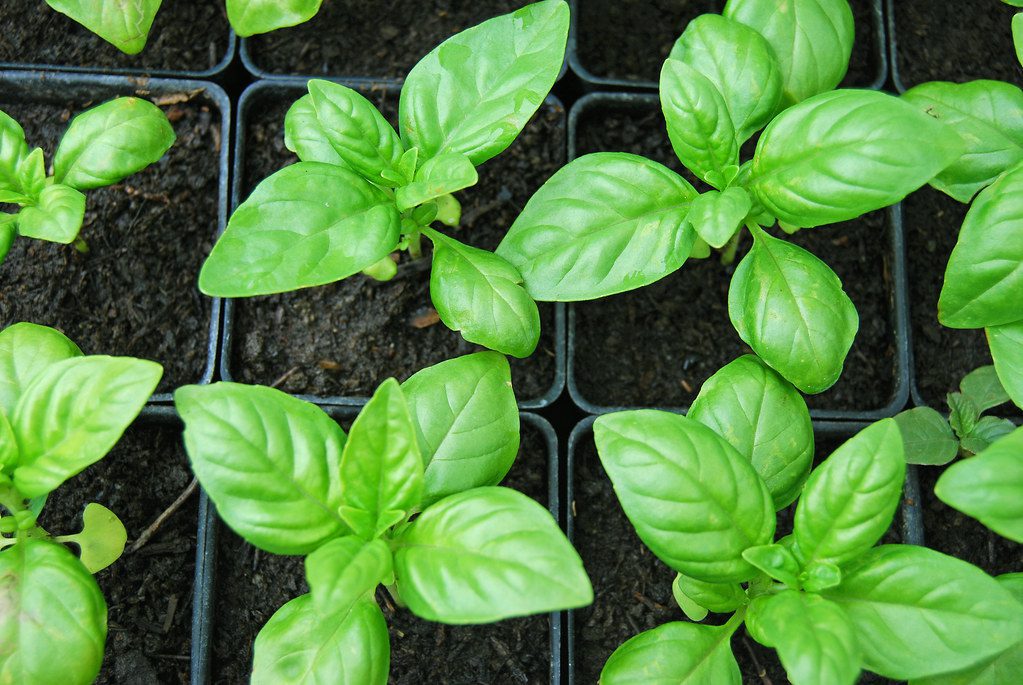 Humulene, named after Humulus lupulus, the common hop plant, is found naturally in many plants, including cannabis, hops, black pepper, basil, ginseng, and sage. It is a common terpene or, more specifically, a monocyclic sesquiterpene.

Humulene contributes a spicy, herbaceous, or woody taste, reminiscent of a beer high in hops. It also contributes to the hoppy smell and taste of certain craft beers. Humulene has analgesic (painkilling), anti-inflammatory, and mild sedative effects.

Humulene has been investigated in a plethora of recent biomedical research and used for even longer in the practice of Traditional Chinese Medicine. Alpha-humulene can be applied topically, through aerosol, and orally. It has widespread therapeutic benefits, including:

Humulene’s strong anti-inflammatory properties have also been shown to reduce allergic inflammation in the airways with oral administration. Humulene is also effective in the management of inflammatory diseases.

In combination with phytocannabinoids and additional terpenes, Humulene has demonstrated the ability to kill cancer cells, preventing their proliferation and reducing tumor growth.

In addition, it has demonstrated the production of reactive oxygen species, which contribute to humulene’s ability to kill cancer cells.

A 2019 study suggests that Humulene (high concentrations in Cordia verbenaceae) when combined with the medicinal plant Pterodon pubesens, acts synergistically to reduce pain in animal models. It is yet to be investigated; however, these results are strong and promising.

Humulene contributes to the entourage effect, working synergistically with cannabinoids like tetrahydrocannabivarin (THCV) to suppress appetite (anorectic). This has been proposed to decrease food intake and subsequent weight loss. However, the evidence is anecdotal at this point.

As with many other terpenes, Humulene is toxic to many bugs and can be used as an insect repellent.

As with any other chemical compound, there are certain risks to using larger doses of humulene. These include:

In large inhaled doses (more than 48mg/kg), humulene has the potential to cause respiratory pulmonary emboli (a blockage in one of the pulmonary arteries in your lungs).

Humulene is found in a large variety of cannabis strains (varieties). These strains tend not to demonstrate the usual appetite-boosting properties associated with other varieties of cannabis.

Candyland – A cannabis variety with a relatively high THC concentration. In combination with other terpenes, Humulene gives this strain a sweet, spiced, earthy scent. Users describe this strain as stimulating.

Death Star – This variety is even higher in THC and has euphoric, psychoactive properties, and it has slightly higher humulene levels.

Girl Scout Cookies are common in therapeutic conditions due to their pain-relieving ability, nausea reduction, and sleep-promoting properties. This strain is indicated as having one of the highest humulene concentrations.

Royal Cookies – This strain has a mild level of Humulene and high THC, and it is well known for its relaxing properties.

Headband – Another good variety for relaxation. Headband, however, has a higher Humulene concentration and lower concentration of THC.

Sherbet – This strain is rich in humulene, with high levels of THC. As the name indicates, Sherbet has a sweet flavor profile.

White Widow – This variety has a definite earthy pine scent.

Super Sour Diesel – Another high concentration of humulene and THC. This variety is sour to the taste and is noted for its energizing effects.

It is important to note that humulene doesn’t interact with endocannabinoid receptors, so it can’t get you high. Terpenes can, however, boost cannabinoid activity and act as a sort of “mimic” of cannabinoids. Terpenes also affect other receptor systems (e.g., serotonin, dopamine), so they can contribute to the overall effects of cannabis in different ways.

What is Humulene good for?

Humulene has been used widely in Chinese Medicine and is slowly being recognized in Western Medicine. Evidence demonstrates its anti-cancer, anti-inflammatory, and antioxidant effects, among other things. It can also aid with metabolism.

What foods have Humulene?

Is Humulene the same as beta-caryophyllene?

Humulene is commonly referred to as α-caryophyllene, which shares the same chemical formula as β-caryophyllene. These two molecules have similar aromas but distinct structural arrangements, and they also appear in some similar plants including basil, clove and sage. The two compounds work in different ways, and, unlike beta-caryophyllene, humulene doesn’t bind to cannabinoid receptors.

Determining which CBD products are best for you or someone you care for is difficult because there are so many products out there of varying quality.

What Are Vitexin and Isovitexin? Guide to the Flavonoids

Discover the anti-inflammatory, antioxidant, and other properties that make vitexin and isovitexin promising compounds in cannabis.