A document titled “Cannabis in Africa” prepared by the United Nations Office on Drugs and Crime in 2007 may have come as a surprise to cannabis enthusiasts in the United States.

Two obvious conclusions to be drawn from 38 million African adults using cannabis every year is that the resource rich African continent’s natural assets run far deeper than mere diamonds, gold, uranium, copper, platinum and natural gas, and the history of cannabis culture and Africa started a long, long time ago.

A Short Summary of the Long History of Cannabis in Africa

In an online addendum to his book The African Roots of Marijuana (Duke University Press, 2019), author Chris S. Duvall suggests, “Africa has been neglected in popular and scholarly histories of cannabis. If you know nothing about cannabis except that it can be a smoked drug, your knowledge traces to Africa.”

In a detailed June 2019 overview titled “A Brief Agricultural History of Cannabis in Africa, From Prehistory to Canna-Colony” posted in Open Edition Journals, Duvall traces the arrival of the cannabis plant in Africa from its evolutionary ground zero of southern Asia to 1,000 years in the past. Cannabis seeds and an awareness of marijuana’s psychoactive properties probably landed in the Indian Ocean island country of Madagascar and hopped to Africa’s Mediterranean coast (Egypt, Libya, Tunisia, Algeria and Morocco) and from there deeper into the continent.

The first writings documenting cannabis use on the continent for its psychoactive effects date back to the 1100s in North Africa. Further evidence cited by Duvall predates these written records. The understanding of cannabis’s mind altering attractions in North Africa apparently stretches back to an appetite for cannabis edibles in 1000 BC Syria.

Though African countries and communities consumed cannabis in multiple ways for thousands of years, it was principally grown and sold as a drug to be smoked.

The basic method of marijuana crop processing was to dry the cannabis flowers and smoke them. A more complex technique in South Africa involved lightly fermenting moist herbal cannabis material that was then dried and smoked.

Duvall posits that the diversity of Africa’s early cannabis culture was key to a great genetic diversity in Africa’s cannabis plants.

All across the continent, cannabis smokers set aside seeds from their favored flower heads. This deliberate selection of cannabis plants that embodied preferred characteristics created regional marijuana variants. Itinerant marijuana smokers transported and traded their cherished seeds with fellow travelers and among neighboring populations.

By the 1580s, the sophisticated management of cannabis plant genetics and agricultural selection in southeastern Africa resulted in the development of a marijuana strain valued as an appetite suppressant. Through early mastery of cannabis biochemistry, the southeastern African seed savers bred plants that were rich in the cannabinoid tetrahydrocannabivarin, which modern western science would centuries later discover acts as an appetite suppressant. There are several varieties of cannabis that can trace their lineage back to Africa, that have been found to have high amounts of THCV in them. Examples include Durban Poison, Swazi Gold and Malawi Gold.

By the 1790s, cannabis practitioners in Mozambique were applying external medicines derived from the marijuana plant’s leaves, but the primary value of the cannabis plant was still derived from smoking its flower heads. 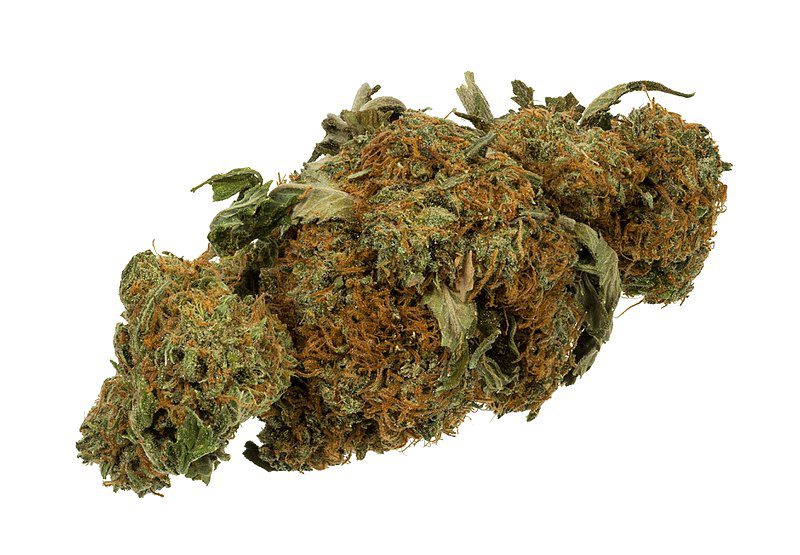 The secret to the enduring presence of marijuana agriculture on the African continent is that cannabis was always cultivated as a drug crop. It was in full flower when European colonization descended on Africa in the 1870s through 1890s.

In the 1700s, expeditions from the Global North made note of cannabis gardens in South Africa and Mozambique. By the 1800s, contained cannabis gardens had been observed by Global North scouts in what are now Egypt, Angola, Gabon, Sierra Leone, Kenya, Tunisia, and Democratic Republic of Congo (DRC).

Marijuana was discovered growing as a field crop in 1890s Angola. In Botswana, field grown cannabis was the only crop farmers irrigated at the close of the 1800s.

Apart from marijuana gardens and cultivated farmland, thickets of cannabis were seen growing in the wild across Central Africa in the last half century of the 1900s. Locals picked and smoked scattered untended plants in São Tome during the 1860s and in South Africa throughout the 1890s.

For the most part, colonial governments did not outlaw cannabis cultivation until 1925, pressured by the international edicts of the Geneva Opium Convention. The Single Convention on Narcotic Drugs of 1961, a United Nations treaty ratified by 40 countries, dictated a global cannabis prohibition. The agreement’s signees, including colonial Africa, set about eradicating the drug. Cannabis cultivation throughout Africa became a criminal enterprise. The weed was far from eradicated.

Once marijuana farming became illegal, cannabis became one of the more profitable crops on the continent, and among the riskiest. Post 1960s African cannabis farmers, generally from impoverished, marginalized social strata, cultivated their cannabis plots in remote hideaways. The clandestine cannabis farmers endured raids from police and thieves, risking incarceration and physical violence along with confiscation or theft of their cannabis plants.

Under colonial rule, farmers in the Congo minimized their exposure by hiring remote forest dwellers to watch over hidden cannabis patches.

Duvall in his “A Brief Agricultural History of Cannabis in Africa” lists examples of illegal African cannabis cultivation throughout the 1900s. 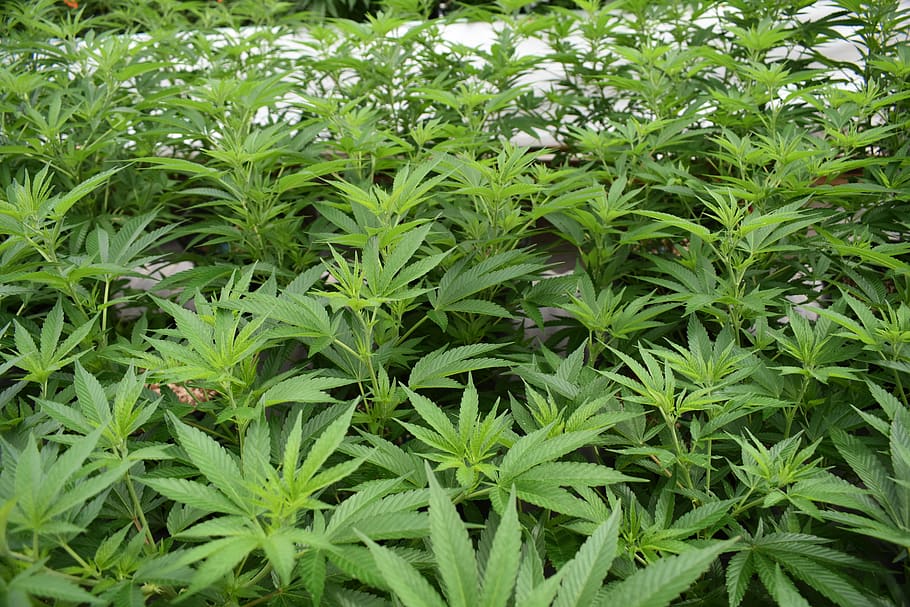 Kenyan marijuana farmers in the 1980s believed their cannabis profits were “evil money,” and since the 1980s the cannabis trade has paid the expenses of various militarized factions scattered throughout the continent. Duvall cites a Senegalese militia that maintained power during the 1980s and 1990s through control of an area rich in illegal cannabis production.

Traffickers and speculators who sold seeds, fertilizers and other supplies on credit appear to have reaped the bulk of Africa’s illegal marijuana profits. The actual marijuana farmers have made some money from illegal cannabis cultivation, but not enough to lift them from marginalized poverty.

Cannabis Use During Colonial Africa

Most of the African continent was subjected to European colonial rule beginning in the 1870s. One prime motivation for European countries establishing a colonial presence was to make money from the controlled territories. When Africa’s colonial governments noticed thriving cannabis economies in their colonized territories, the reaction was to create revenue streams by taxing the cannabis market.

Even though cannabis remained widely legal in Africa until after strictures were imposed by the 1925 Geneva Opium Convention, well prior to cannabis prohibition the colonial power structure set about to suppress marijuana cultivation and consumption among Africans.

French Congo and Ottoman Egypt blamed marijuana for a lazy workforce and attempted to eradicate the cannabis crop. Other colonial thought leaders, such as in South Africa, stigmatized cannabis use as deviant drug abuse and, by 1818, had cracked down on marijuana gardeners, well ahead of marijuana’s official South African prohibition in 1904.

Cannabis use and production shifted to an underground activity decades before it became illegal in French Congo and Sierra Leone as well. Africans participating in cannabis culture increasingly were drawn from and confined to the fringes of colonial African society.