Do you live in a state where adult use of cannabis is legal? Are you wondering why you’d need or want a medical card in your state? This blog will help you decide if a medical card is worth it for you. Spoiler alert: it probably is.

We know you might ask what the advantage of having medical patient status is in a fully recreational state could be. Why exactly is it worth visiting a certified cannabis doctor, like the ones that work with us here at Leafwell, in a world where anyone with a state-issued ID can walk into a recreational dispensary and legally purchase their cannabis?

This article is going to answer those questions and break down why it’s worth maintaining your medical patient status even if your state fully legalized recreational use. Let’s get right into it!

Perhaps the biggest benefit to being a medical patient, especially in the midst of a global pandemic that’s affected so many people’s finances, are the lowered costs and tax benefits for medical cannabis patients. 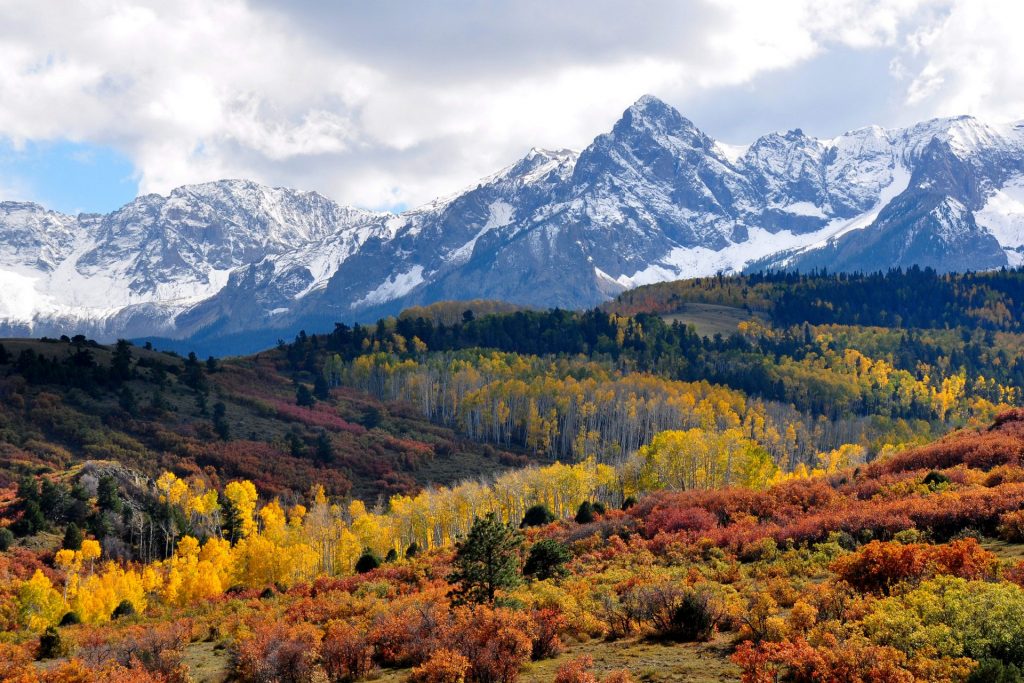 On the other side of the coin, states consistently give medical cannabis patients breaks and lower rates when it comes to taxes. States like Alaska, Maine, Massachusetts, Nevada, Oregon, and Washington all offer lower tax rates for patients, while Delaware, Washington D.C., New Hampshire, New Mexico, North Dakota, Vermont, and West Virginia all don’t charge medical patients an extra cent in tax for medical patients.

From a financial standpoint, there’s a clear incentive to holding on to your medical card even if in states with a robust recreational market.

If those patients didn’t see their licensed cannabis doctors and get cards of their own, they would be cut off from their medication. This seemingly small but significant portion of medical cannabis patients are often the most vulnerable among us, so it’s important that they understand and appreciate the importance of holding on to their medical cards regardless of the recreational status of their state.

We’ve covered the struggles with consistent and reliable access to their medicine that many minor medical patients deal with, even in some of the most progressive states in the country when it comes to cannabis. It would be both incredibly difficult and very illegal for minors to find relief from conditions like epilepsy, cancer, and a laundry list of other issues without medical cards of their own. 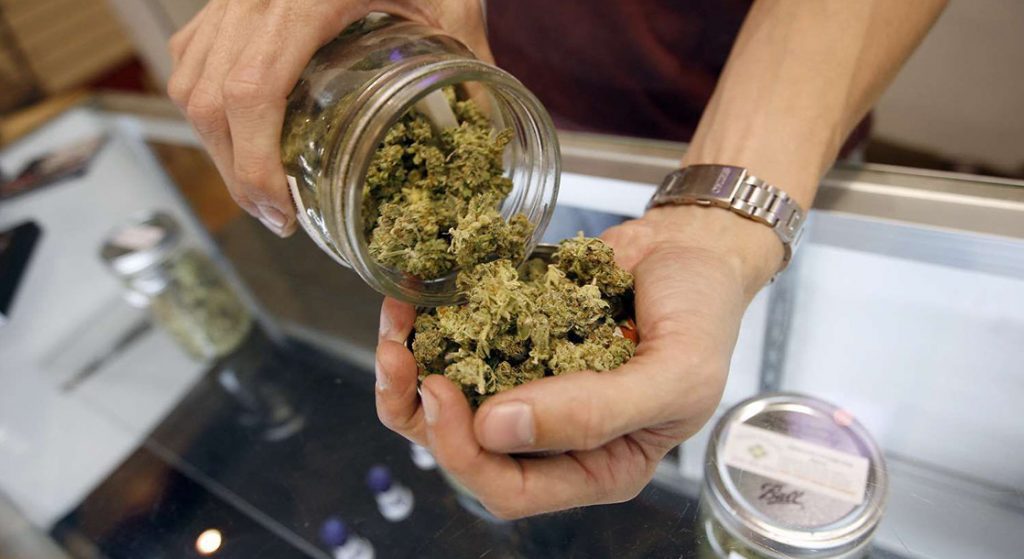 When it comes to medical cannabis, it needs to be powerful, effective, and versatile in treating a wide variety of conditions and symptoms. After all, any medication that’s been shown to be as effective (if not more so) as opioids at treating chronic pain without the added side effects and chance of addition must be powerful.

That’s why in so many states with both recreational and legal markets, it’s not uncommon to find the stronger, higher percentage cannabis products at your local medical dispensary. Take California for example. Golden State recreational dispensaries are limited to 1,000 mg of cannabinoids per package of tinctures or lotions. Medical dispensaries, however, are legally permitted to sell tinctures or lotions with up to 2,000 mg. That’s a massive difference between the two, especially for medical patients who need relief from their symptoms. Another example is in Washington state, restricting recreational edibles to only 10 mg per serving while medical dispensaries offer 25 mg edibles for patients with cards of their own.

In the end, potency limits exist on a state-by-state basis but as a general rule states with both medical and recreational markets like Colorado, California, Oregon, and Nevada all allow higher potency for MMJ patients in varying degrees of potency. So if you’re looking for a higher potency product with extra bang for your buck, it’s worth keeping that medical card!

Getting a Medical Marijuana Card in a Recreational State: The Bottom Line

At the end of the day, there’s a lot of reasons a medical patient should hold on to their card regardless of the recreational status of their state. Even as cannabis becomes more legalized and mainstreamed, there are still legal battles that restrict the average cannabis user from getting consistent, legal access to the medicine they need. Medical programs have existed for longer, are more popular than recreational programs, and have scientific backing that shows them to be life-saving resources for many. Keeping your card and keeping consistent access to that medicine is incredibly important!