Beta-sitosterol is a type of phytosterol (plant sterol) that resembles cholesterol. It’s a white, waxy powder found naturally in plants, dietary supplements, and the E499 food additive. One place where beta-sitosterol is found is in the roots of the cannabis plant.  Plant sterols compete with cholesterol for absorption in the digestive system, and regular consumption lowers cholesterol. Although more evidence is needed, this gives plant sterols like beta-sitosterol the potential to help prevent or treat cardiovascular diseases (CVDs), diabetes and artherosclerosis.

Beta-sitosterol is the most common plant sterol (phytosterol) in plant-based foods such as nuts, seeds, beans, legumes, oils, and grains.

It has a chemical structure very similar to the cholesterol in our blood and from our diet.

Beta-sitosterol has several proposed benefits due to its anti-cancer properties and its ability to reduce our low-density lipoprotein (LDL) cholesterol. Therefore, it helps protect our heart and cardiovascular system. 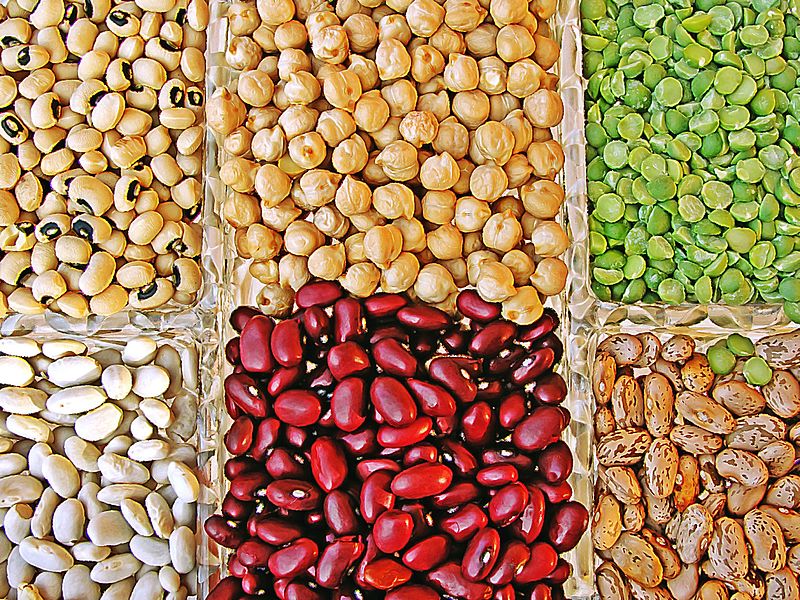 How Beta-Sitosterol Works in Cannabis

The presence of beta-sitosterol and other essential components in the roots of the cannabis plant are believed to contribute to the entourage effect, which could more effectively treat pathological conditions.

Notably, the roots of Cannabis sativa only have small amounts of lipids, proteins, and carbohydrates. This is beneficial because it means people who are obese, have high cholesterol, or diabetes can take beta-sitosterol derived from cannabis roots without affecting their caloric intake too much.

Although we don’t exactly know how beta-sitosterol works, it’s believed to be related to cholesterol metabolism or anti-inflammatory effects. Research shows that its effects most likely come through interfering with how the body metabolizes prostaglandins (lipids that contribute to inflammation).

Plant sterols, especially sitosterol, have hypocholesterolemic action. This means that they can reduce levels of LDL cholesterol in our blood. LDL cholesterol is commonly considered bad cholesterol because high levels increase the risk of heart disease.

One study on humans took 2 grams of beta-sitosterol and 8 grams of soy protein every day for 40 days. These participants had a significant decline in their serum LDL cholesterol levels and, interestingly, an increase in their high-density lipoprotein (HDL) cholesterol (the good cholesterol) levels.

However, one thing to be aware of is that the overall intestinal absorption of phytosterols, including beta-sitosterol, is considerably lower than that of cholesterol. To counteract this, you need to consume a large quantity of beta-sitosterol consistently. A general recommendation for daily beta-sitosterol intake is 2 to 3 grams, but no less than 1.3 grams.

A systematic review of several studies showed the potential of herbal medicines containing beta-sitosterol for treating benign prostatic hyperplasia, a condition characterized by the presence of a noncancerous enlarged prostate gland.

Beta-sitosterol has been shown to do the following in men with benign prostatic hyperplasia:

These factors are essential in treating this condition because an enlarged prostate frequently leads to obstruction and irritation of the urinary tract.

However, the main limitation of beta-sitosterol in that study was that it could not directly treat the condition because it didn’t reduce the size of the prostate gland.

Regardless, due to the overall improvements that beta-sitosterol provided, and because it had few adverse effects, beta-sitosterol could be a beneficial treatment for men with benign prostatic hyperplasia, especially for those unable to have surgery or use conventional medications.

This increases specific proteins, such as the Fas protein and caspase enzymes. These are important for apoptosis (programmed cell death).

Further studies have reported beta-sitosterol to be effective in treating colorectal cancer. It’s thought to inhibit tumor growth and the proliferation of cancer cells.

In addition, it doesn’t cause harm or toxicity to healthy cells.

It is important to note that beta-sitosterol should be considered a supplemental treatment because its effect was most significant when used with other anticancer drugs.

There are several other ways in which beta-sitosterol could provide benefits. For example:

The influence that beta-sitosterol has on these areas of health has not been studied enough, so the evidence to determine how effective they are is insufficient.

What is beta-sitosterol good for?

Like other plant sterols, Beta-sitosterol is believed to lower LDL cholesterol, making it helpful in treating metabolic disorders like obesity. It can also reduce symptoms associated with benign prostate hyperplasia and help treat breast and pancreatic cancer.

Is beta-sitosterol bad for you?

For most people, beta-sitosterol is safe. However, it can cause mild adverse effects, such as gastrointestinal issues, in some individuals.

Beta-sitosterol can also worsen sitosterolemia, a rare condition that causes people to store too much beta-sitosterol and other fats in their tissues and blood.

Pregnant women should not consume high doses of beta-sitosterol because it can have uterine stimulant effects and increase the force and duration of spontaneous uterine contractions.

If you have any concerns, you should speak to your healthcare provider.

What foods are high in beta-sitosterol?

Beta-sitosterol is found naturally in a wide variety of plant foods.

High amounts of beta-sitosterol are found in vegetable oils (hemp seed oil, canola oil, and corn oil) and products made from these oils, such as margarine. Nuts (pistachios and walnuts) and avocado also contain high amounts.

Guide to Geraniol, the Sweet-Smelling Terpene With Anti-Inflammatory Benefits

Geraniol is a terpene found in the cannabis plant that produces a floral and citrus fragrance. It provides anti-inflammatory and anti-fungal properties.

Can Marijuana Help With Raynaud’s Disease?