Men and women generally use medical cannabis at equal rates, varying between states.

Approximately 50% of women over age 50 will break a bone due to osteoporosis. Some research on animal models indicates that cannabis could decrease bone loss. Osteopenia is a related condition to osteoporosis, which occurs in older individuals and causes loss of bone mass and weakens bones.

Some promising lab reports suggest that cannabidiol (CBD) could help reverse bone loss by regulating noradrenaline production, overproduction of which can lead to bone loss. However, clinical trials on humans are necessary to understand if cannabis could help women with osteoporosis. 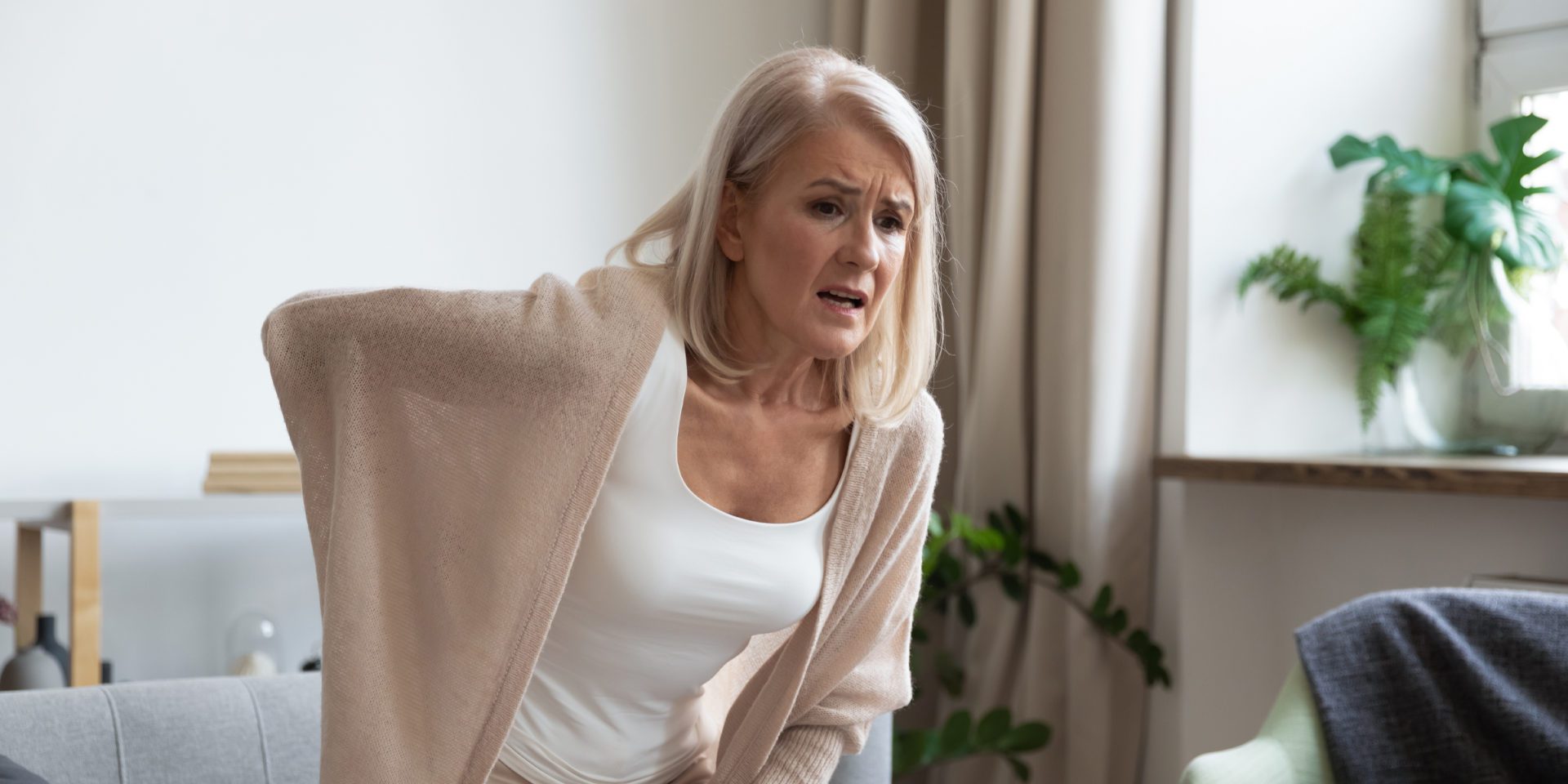 Endometriosis is when tissue similar to the womb’s lining (endometrium) starts to grow in other places, such as the ovaries and fallopian tubes. Surrounding tissue can become irritated, eventually developing scar tissue and adhesions – abnormal bands of fibrous tissue that can cause pelvic tissues and organs to stick to each other.

This can cause severe pain, especially during menstrual periods. Fertility problems also arise in half of those affected by endometriosis, as can memory problems. Ten percent of women worldwide (176 million) have endometriosis.

Cannabis may help treat endometriosis because:

Other treatments, such as hormonal birth control, are often prescribed for women with endometriosis. Surgery may be necessary in extreme cases of endometriosis. Speak with your OB-GYN to see if cannabis could supplement your endometriosis treatment plan.

Premenstrual symptom (PMS) is a common condition that affects many women in their menstrual years, while premenstrual dysphoric disorder (PMDD) is a more severe and less common syndrome. Symptoms of PMS include bloating, fatigue, irritability, cramps, back pain, headaches, and nausea, with intensifying symptoms and additional issues like panic attacks occurring with PMDD. The most common treatments prescribed for PMS include an iron-rich diet, exercise, ibuprofen, and, on occasion, antidepressants.

Cannabis can help replace the need for medications like ibuprofen and treat headaches and nausea. Cramps, depression, anxiety, and back pain may also be treated using cannabis and CBD, making cannabis potentially very useful for the treatment of PMS, especially as there are so few medications out there that treat such a wide range of symptoms simultaneously. This is one example of cannabis being a pharmacy in a plant.

There are several reasons why cannabis may help treat PMS, including:

If you suffer from severe PMS, including PMDD, please speak with your healthcare provider to see if cannabis is an appropriate treatment option. 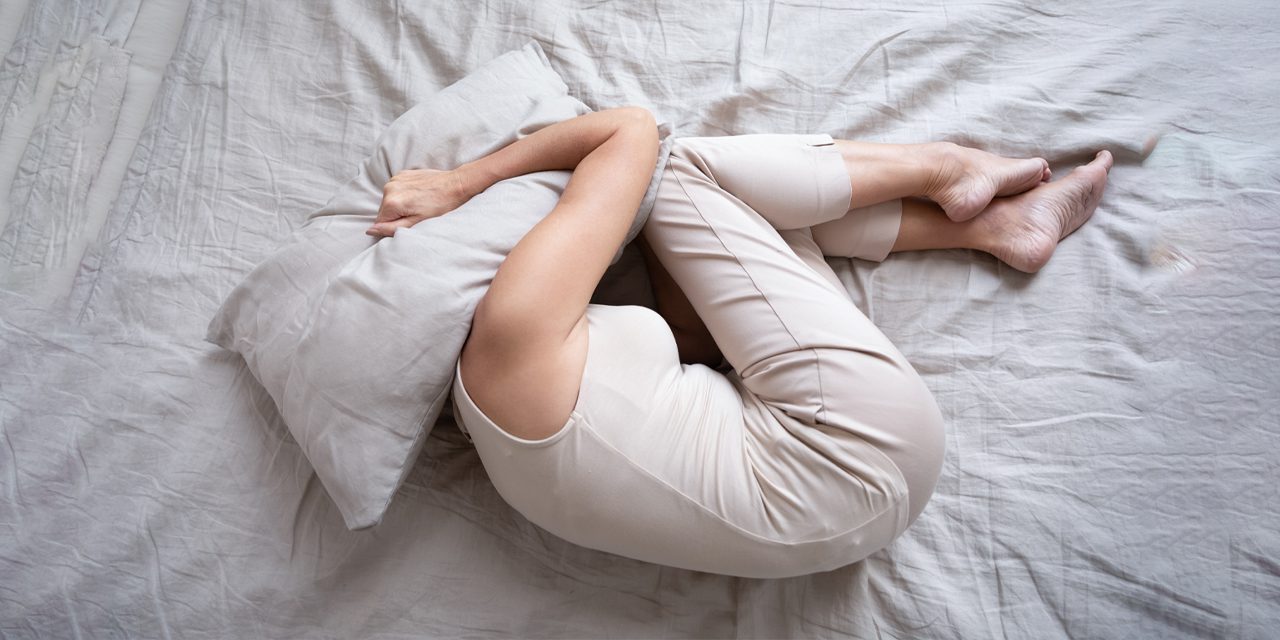 There are many autoimmune diseases, including type-1 diabetes, Crohn’s disease, and rheumatoid arthritis, and women are more likely to suffer from them than men. The difference is particularly prominent for lupus, where nine out of 10 cases are women, but the rate of autoimmune disease development is approximately three women to 1 man.

There are two main reasons women are more frequently diagnosed with autoimmune conditions than men: 1) testosterone, which reduces the number of B cells, a type of lymphocyte that releases harmful antibodies; and 2) women’s stronger immune systems, which, while beneficial for keeping some types of cancer and viruses like COVID-19 at bay, also has the unfortunate side-effect of increasing the chances of having an overactive immune system.

This is where cannabis comes in. It is well-known that cannabinoids can inhibit pro-inflammatory cytokine production (cytokines being a category of signaling molecules that mediate and regulate immunity & inflammation). Inflammation isn’t necessarily harmful, but it can be painful and damaging if it happens too much. Reducing cytokine production can therefore be of immense use.

Cannabinoids can also increase the presence of some types of anti-inflammatory cytokines named interleukins, meaning that more anti-inflammatory proteins are released into the body. CBD and THC are potent anti-inflammatories and immunomodulators (compounds that can help regulate or normalize the immune system).

Those who have an overactive immune system tend to get severe inflammation issues:

Regardless of the type of autoimmune disorder, cannabis and cannabinoids may be helpful as they can dampen an overactive immune system and reduce inflammation.

There are instances where cannabinoid treatment isn’t the best option for those being treated for cancer. For example, those undergoing immunotherapy should not use cannabis, as the immunomodulatory effects of cannabinoids may interfere with the treatment. It could also be essential to match the cannabinoid treatment to the type of cancer being treated (i.e., the THC:CBD ratios, as well as other minor cannabinoids, terpenes, and flavonoids being ingested by the patient), but more studies are needed to give a greater degree of accuracy regarding dosing. 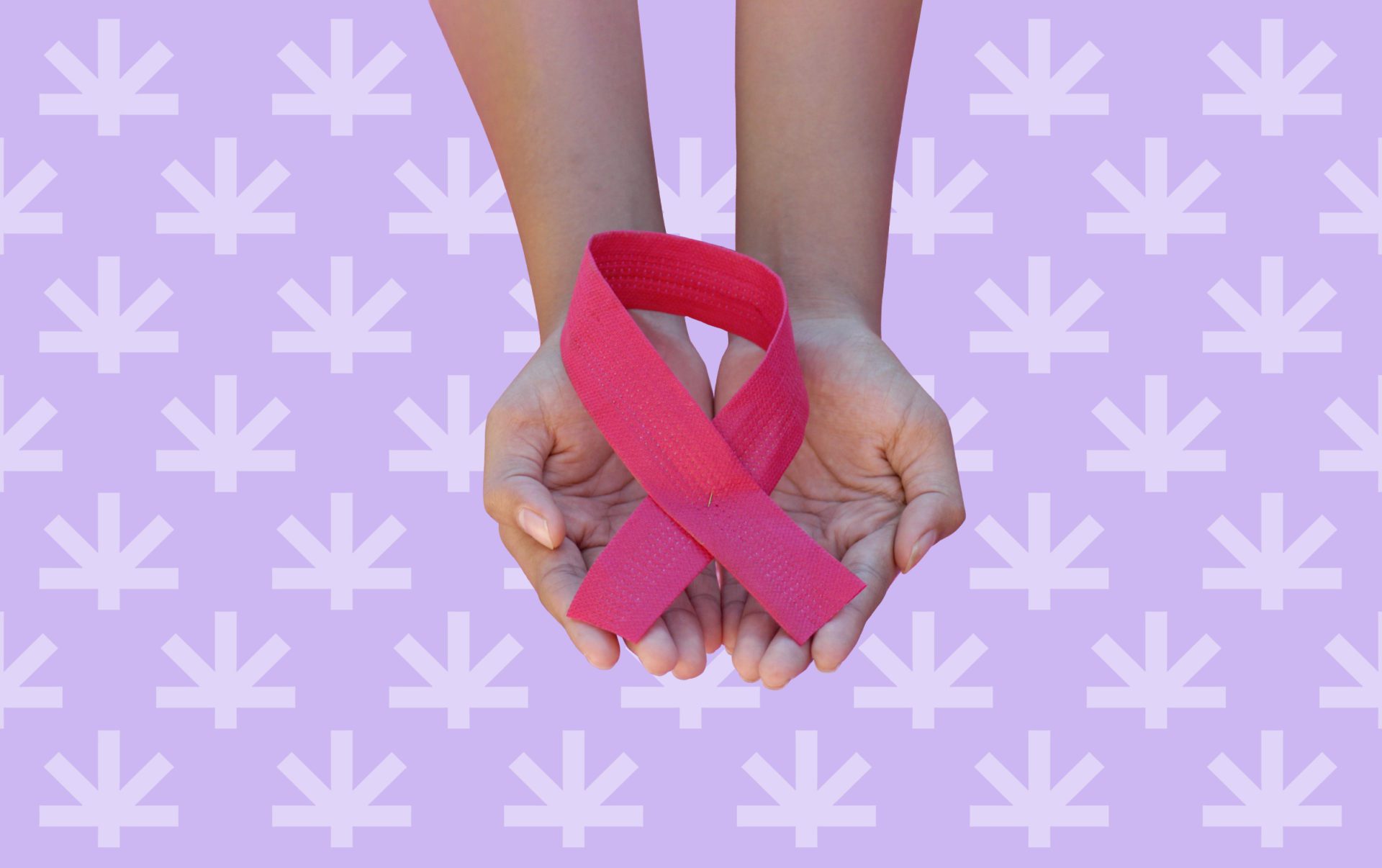 Yes, cannabis does affect women differently than men. Here are some primary ways that women’s response to cannabis tends to differ from men’s:

It is important to remember that these are generalities, and cannabis can affect one individual very differently from another, regardless of their gender. Everyone has a unique endocannabinoid system (ECS), and more research is needed into how hormonal differences between people influence and interact with it. Other factors, like ingestion method, activity levels, age, and body-mass index (BMI), may also impact how the body metabolizes cannabis and its compounds.

Overall, cannabis represents a great potential alternative to harsher therapies and medications. Cannabis is generally well-tolerated by the human body, and safe and careful use of whole plant medications could help treat many health problems.

Experience the possible benefits of medical cannabis for a variety of qualifying conditions. Contact the virtual clinic at Leafwell today, and our healthcare providers will start you on your application for a medical marijuana card.

There have been many studies on the efficacy of using cannabis to treat colorectal cancer, many with positive outcomes.

There are a number of cannabis, hemp and CBD products available on the market made with women in mind. Check out some of the best ones here at Leafwell.