Is it possible to fail a drug test for using CBD? As the metabolites of cannabinoids go from the bloodstream and even into one’s hair follicles, it is possible to test positive for CBD up to three months after last ingestion. Testing positive on a drug test becomes likelier for people who frequently consume full-spectrum CBD products.

Learn more about how you can use CBD and still pass a drug test. Plus, discover the benefits of a medical marijuana card before you head into your scheduled drug screening.

Of course, it is possible for a person to have a prescription for drugs in some of the above drug classes, in which case it is likely that a positive test will be assessed by a medical review officer (MRO). Such a scenario could lead to a drug test failure, so be sure to speak with your doctor if you are taking any prescription medications.

Reasons for Failing a Drug Test While Using CBD

If a CBD product contains over 0.3% THC and is used regularly, it is possible for THC to become detectable. People who often take full-spectrum CBD oils, even if the products contain minimal amounts of THC, could possibly test positive for THC.

Some people reduce this risk by using CBD isolates and oils that test nil for THC, but this strategy may reduce the efficacy of CBD to some extent for soe conditions. However, if a CBD product contains 0.3% or less of THC, even regular consumption of high levels of CBD (say 1,000 milligrams (mg) or over) rarely meets the threshold for a positive THC result, which is >50ng/ml in the urine.

While CBD is not usually looked for in most drug tests, it is still possible that you may test positive for THC, even if you do not consume it or only use small, non-psychoactive amounts that are in legal products. The best way to prevent a false positive is by doing the following:

The only way to keep THC out of your system is to select a CBD isolate product, but even then you have to be careful. Genuine CBD isolates contain 0% THC and technically should not register on any standard drug screening, but even Epidiolex (which is an FDA-approved CBD-based oral solution) warns that patients may test positive for marijuana on drug screenings.

Refrain from using any CBD product for at least two weeks prior to any test. Ideally, stop using CBD one month or even two months to be sure that your drug screening doesn’t yield a false positive result.

Be Active and Exercise

Getting plenty of exercise and keeping hydrated may help “flush” your system of any cannabinoids. Burning away fat cells that contain cannabinoids via exercise may prove particularly effective. Going to the sauna a day or two prior to the test may help as well.

However, it is not proven whether or not you can “flush” cannabinoids out in this manner. Exercise can increase plasma THC concentrations in regular users, at least in the short-term, as exercise releases dormant THC stored in fat cells. Theoretically, this means that reducing cannabinoid use while keeping active can get rid of cannabinoids stored in fat. Stress and diet can also play a part in the extent to which fat in the body stores cannabinoids.

Some people claim that drinking plenty of green, white and herbal teas can help detoxify the system. Whether this is true or not we cannot say for sure, but it is interesting to note that tea catechins have a weak affinity for cannabinoid receptors. Like beta-caryophyllene, some types of tea could be said to be a “dietary cannabinoid.”

Such teas also tend to contain plenty of antioxidants, so sipping your favorite matcha could also help “flush” cannabinoids out of your body as well as providing an alternative way to stimulate your endocannabinoid system (ECS). 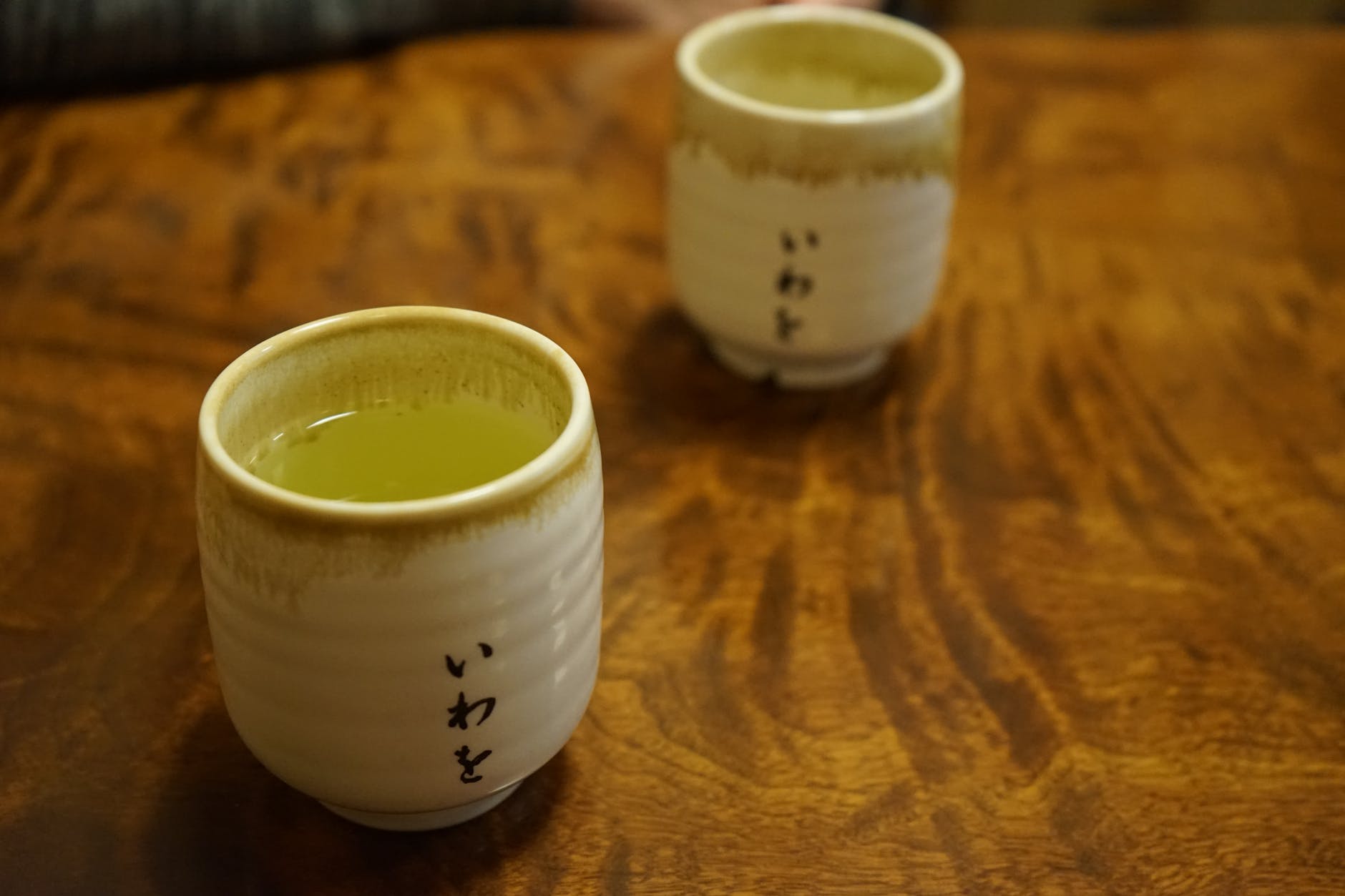 As cannabis and CBD are Schedule I substances, federally illegal and cannot be prescribed outside of the Schedule V, FDA-approved Epidiolex, a medical marijuana card cannot “save” you. However, some states are starting to add employment protections for people who need to use cannabinoid-based medications.

If you are not working with heavy machinery or driving, not working with individuals considered vulnerable, or not working within law enforcement or any other form of federal employment, then there may be some leeway. These exceptions, however, depend very much on the employer’s discretion.

Having a valid medical marijuana card will likely give you access to a greater number of high-quality, cannabis-based (rather than hemp-based) CBD. There may be slightly higher levels of THC (though not necessarily psychoactive amounts) in some of the CBD-based cannabis products when compared to hemp products, but having a valid MMC may lend credence to the fact that you may need to use cannabis for a defined and diagnosed medical problem.

How long is CBD detectable in urine?

In the urine, CBD is detectable for between five and 10 days after last ingestion. However, as it would be the metabolites of CBD (7-OH-CBD and 6-OH-CBD) that are tested for and cannabinoid metabolites bind to the fats in the body, CBD can be detectable in the urine for two to five weeks after ingestion, depending upon the regularity of use and dosage.

Do drug tests look for CBD?

At the moment, most standard and even more advanced drug tests do not test for CBD. But the cannabinoid can be detected if the right tests are conducted. Levels of CBD in the bloodstream usually peak within three to five minutes after ingestion if smoked or vaped, and between 30 minutes and two hours if taken sublingually or eaten. The effects usually last between four and 12 hours, depending on the method of ingestion, the amount taken and the individual’s metabolism.

For many people, CBD itself is not hugely intoxicating, although some may feel sedative effects in high doses, especially when combined with high concentrations of myrcene.

Will I pass a DOT drug test using CBD oil?

The Department of Transportation (DOT) screens prospective employees for marijuana use rather than for CBD consumption. Therefore, unless you have been consuming very high amounts of full-spectrum CBD (that contains trace amounts of THC), it is unlikely that you will fail a DOT drug test.

To experience the benefits of CBD and other cannabis products, apply for your medical marijuana card through Leafwell today.

Determining which CBD products are best for you or someone you care for is difficult because there are so many products out there of varying quality.

5 Best CBD Products to Help You Get Quality Sleep

Learn how CBD oil works as a potential treatment and preventative for leg cramps and muscle pain.