This article is for medical marijuana patients and physicians alike. We believe knowledge is power and Leafwell seeks to educate not only patients but medical professionals as well.

As common wisdom knows, marijuana is reputed to be the world’s safest drug, whether those proactive cannabinoids are purchased and ingested through the pharmaceutical or artisanal marketplaces. Medical cannabis advocates are happy to remind one another of the claim that the world has seen absolutely zero fatal cannabis overdoses. There are few if any medications out there with the safety profile cannabis has (including stuff as innocuous as Tylenol/paracetamol), arguably making it a gold standard painkiller.

Patients and Physicians New to Cannabis

A new medical cannabis patient may soon believe that no drug other than marijuana and its derivatives will be needed ever again.

But once the initial excitement of finding something that actually works subsides, there is an important question that needs to be asked. Do the active chemical ingredients of medical marijuana mix well with all other medications? The answer, and the problem, is that cannabinoids amplify the effects of some medications and mute the effects of others.

In most cases, the new cannabis patient does not know which pharmaceuticals are at risk of being interfered with by medical marijuana products. These medications can be looked up on the Internet, with limited accuracy and safety. The truth is, only a trained medical professional knows for sure.

The grounded reality is that the medical profession is a necessary good in this life. Even the most dedicated medical cannabis advocate should proactively  engage with a primary care physician. Here’s where the dilemma arises for the health conscious therapeutic marijuana user.

Doctors, though graduates of long and meticulous training, are often profoundly under-informed about the properties and applications of medical cannabis offerings and the foundational science supporting marijuana’s medical benefits. Any patient benefiting from therapeutic cannabis treatments needs a primary care physician who understands weed. And any physician looking to certify patients for medical marijuana should educate themselves about the power and various uses for which there is reputable medical research available,

How then can a patient ensure their prospective doctor knows what they are talking about when it comes to medical cannabis therapies?

Easy. Interview that trained and certified medical professional. If a consulting physician can’t answer all five of these questions, call for the next medic. And physicians reading this: get studying! 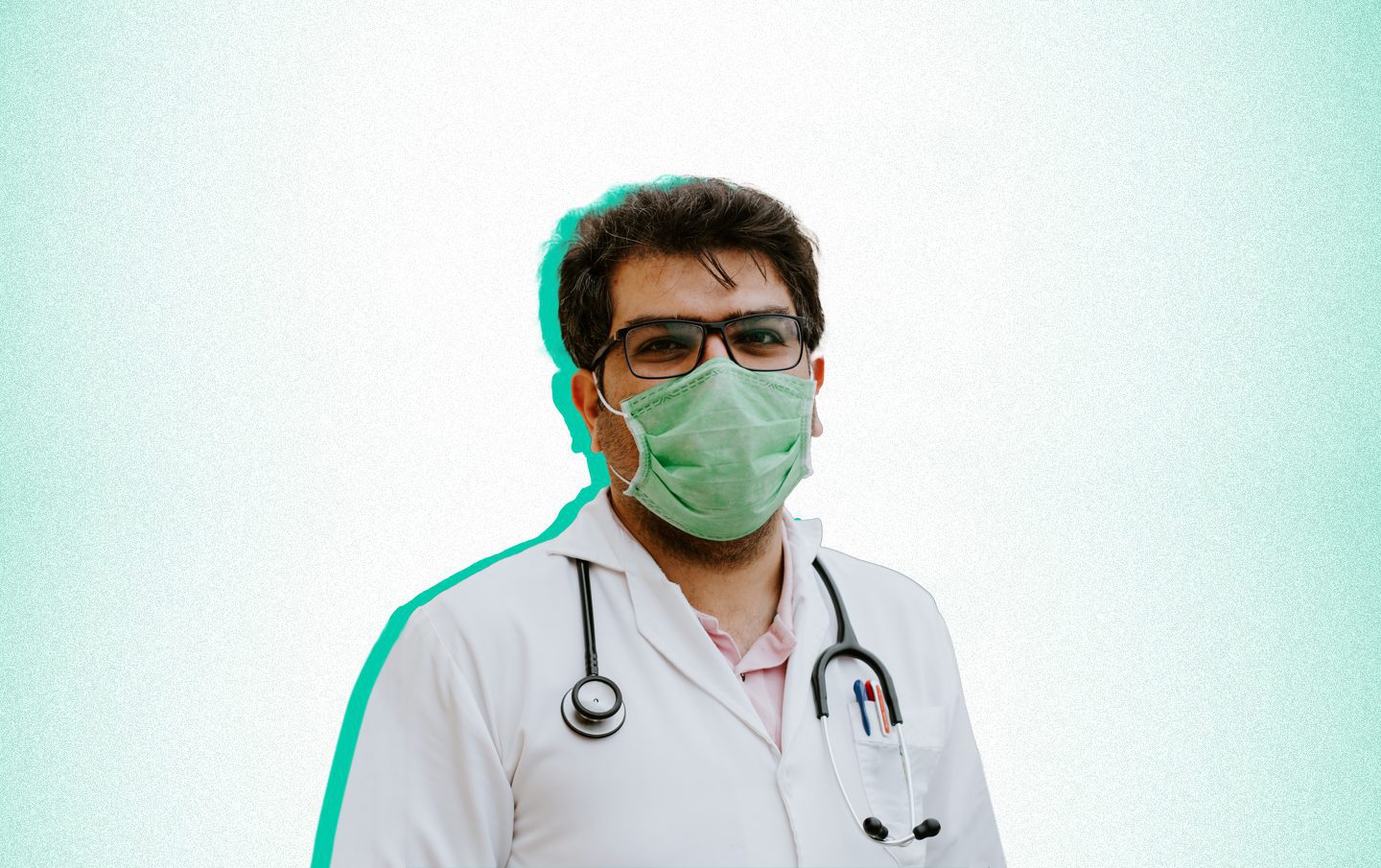 What is the Endocannabinoid System?

In response to the medical cannabis enthusiast’s blank stare, the prospective primary care physician should simplify with something along the lines of, “The endocannabinoid system is that network of cells within the human nervous system that medical marijuana’s active chemicals work their magic on.”

So far, this doctor gets it.

What is your Understanding of Medical Marijuana Legality?

Any conscientious physician will pause for a deep sigh before answering this question from the potential medical marijuana-using patient.

When laymen speak of the positives and negatives of medical marijuana treatment, one harsh negative is that medical cannabis treatments are restricted or outright illegal in various sections of the country. In some states, Texas jumps to mind, medical marijuana is legal with caveats. The conditions for which a medical cannabis patient can apply for a medical cannabis users license in states like Texas are precise and limited. Veering from these state’s strictly mandated guidelines can result in fines and further legal difficulties. In some jurisdictions, all cannabis use is illegal. In other localities, all adult-use marijuana is permitted.

If the responding physician is not fully familiar and comfortable with medical marijuana’s legal status in the questioning cannabis therapy advocate’s home turf, move on.

What is your Philosophy of Dosing Medical Cannabis?

In the doctor’s answer to this question, the inquiring medical cannabis patient should hear the phrase “at least 379 drugs are known to interact with cannabis,” followed by certain distinct pharmaceutical designations, such as the blood thinner warfarin, asthma drug theophylline, and the anticonvulsive medications clobazam and valproate.

Any doctor with a working knowledge of specific pharmaceuticals to not mix with CBD, THC and other cannabinoids is likely to be a medical professional who is mindful and knowledgeable about medical cannabis dosing protocols.

Still, if a dosage pop quiz seems necessary, the medical cannabis enthusiast is urged to download the PDF of this “Review of Cannabis Studies relating to Chemical Compositions and Dosages for Qualifying Medical Conditions” provided by the Minnesota Department of Health’s Office of Medical Cannabis in May 2018.

The medical marijuana enthusiast, as a potential patient, should nod and say, “Yes and what else?”

The doctor may refer to data gleaned from the National Center for Complementary and Integrative Health and state that aside from THC and CBD, more than one hundred cannabinoids have been identified.

For extra credit, the responding physician may go on to say this panoply of cannabinoids is key to cannabis medicine’s effectiveness when applied to the many common ailments medical marijuana is used for.

This medical professional is sounding more and more like a keeper. One last question:

What is the Entourage Effect?

“Did you ever wonder,” responds the interviewed physician, “why we say cannabis is a pharmacy in a plant?”

“In reference to the panoply of one hundred plus cannabinoids?”

“All of which contribute to the entourage effect, basically defined as, ‘A mechanism by which cannabis compounds other than tetrahydrocannabinol (THC) act synergistically with THC to modulate the overall psychoactive effects of the plant.’ ”

Speaking of synergy, this doctor and medical marijuana patient seem to have achieved an ideal degree of interaction and cooperation in their conversation. Let’s respect their doctor patient confidentiality and move on.

Finding the right physician for you

If you don’t think your primary care physician is the right doctor to talk to about medical marijuana, you can use Leafwell’s telemedicine platform to speak to a physician who is an expert in medical marijuana. All of our doctors are fully licensed and can provide bespoke advice based on your medical condition. Get started today.

Information For Caregivers About Medical Marijuana

Can Marijuana Help You Study?

Studying on Cannabis: Can Marijuana Help?

How Do I Bring Up Medical Marijuana on My Next Doctor’s Visit?

Bringing Up Medical Marijuana At A Doctor’s Visit